(Reuters) – Sales of Green, Social and Sustainability (GSS) bonds in Europe could total 1.6 trillion euros ($1.68 trillion) by 2026, making up almost half of all new bond issuance in the region, according to a new report released on Tuesday.

The study by PwC Luxembourg draws on the accounting firm’s forecasts and survey of investors and bond issuers in 2021 and comes as investors are increasingly concerned about climate change and Europe’s efforts to shift towards a more sustainable economy.

“Sustainability – and particularly environmental – considerations have moved from being a nice to have option to becoming crucial…reflecting new regulatory requirements and changing societal expectations – particularly in Europe,” PwC said.

PwC expects new issuance of green bonds to reach at least 691.2 billion euros by 2026, while social bonds will account for 317.1 billion euros and sustainability bonds for 391.8 billion.

The still relatively limited supply of GSS bonds and many investors’ willingness to hold them until maturity is hitting secondary market liquidity, which 60% of investors surveyed considered a major concern, the report said.

However, with issuance, both public and private, likely to grow, liquidity constraints are expected to fall “significantly” over coming years, PwC said.

Uncertainty over how money raised by GSS bond sales would be used was a concern for 39% of those surveyed, although the report pointed to regulatory efforts and voluntary guidelines among attempts to mitigate “greenwashing”.

The study also showed the public sector will continue to be the main issuer of GSS bonds, with supply forecast to reach 712 billion euros by 2026, up from 266 billion last year.

Corporate issuance, particularly from the non-financial sector, would gain traction, increasing nearly three times to 687.7 billion euros in 2026, it said. 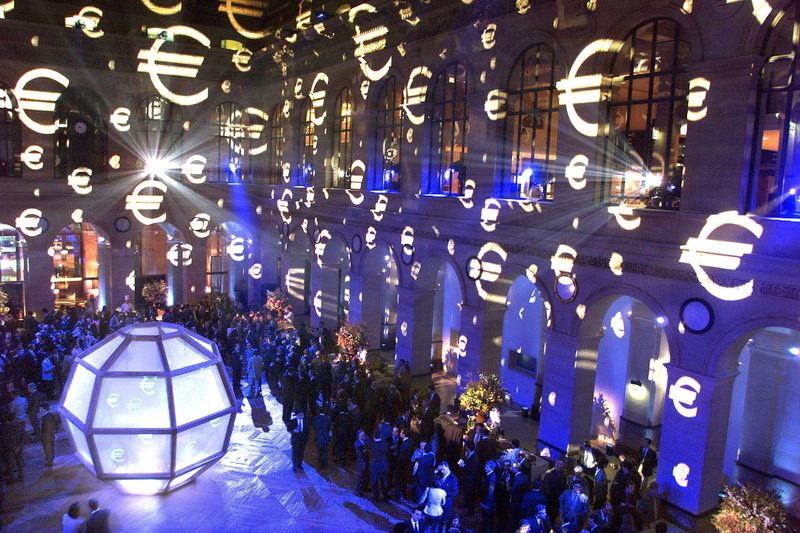