DUBLIN -Major aircraft lessor Avolon recorded a first-quarter impairment of $304 million to cover the full financial impact of having 10 jets still stuck in Russia following European Union sanctions that forced the termination of all Russian leases.

Ireland’s Avolon said on Tuesday it cut the carrying value of the jets to zero having repossessed four aircraft to date. It also struck an optimistic tone on the outlook for the sector as air travel largely resumed after a series of COVID-19 lockdowns.

“While we continue to make every effort to recover these assets, we are recognising the full impairment this quarter, putting the financial impact of Russian sanctions firmly behind us,” Chief Executive Dómhnal Slattery said in a statement.

Over 400 leased planes worth almost $10 billion remained in Russia after a March 28 deadline to cancel the contracts in line with Western sanctions over the war in Ukraine, leaving lessors facing heavy potential writedowns or a long insurance battle.

Avolon reported a net loss of $182 million for the quarter but said adjusted net income of $80 million, excluding the impact of Russia, was its strongest quarterly underlying performance since the onset of the COVID-19 pandemic.

Slattery said the improved performance was largely driven by the rapid reopening of borders in Asia and increased flying globally, which resulted in higher cash collection rates. Avolon owned and managed a fleet of 592 aircraft at the end of March.

“This performance re-affirms the inherent strengths of our business and the absolute resilience of the aircraft leasing model, providing us with confidence in the outlook for the remainder of the year,” he said. 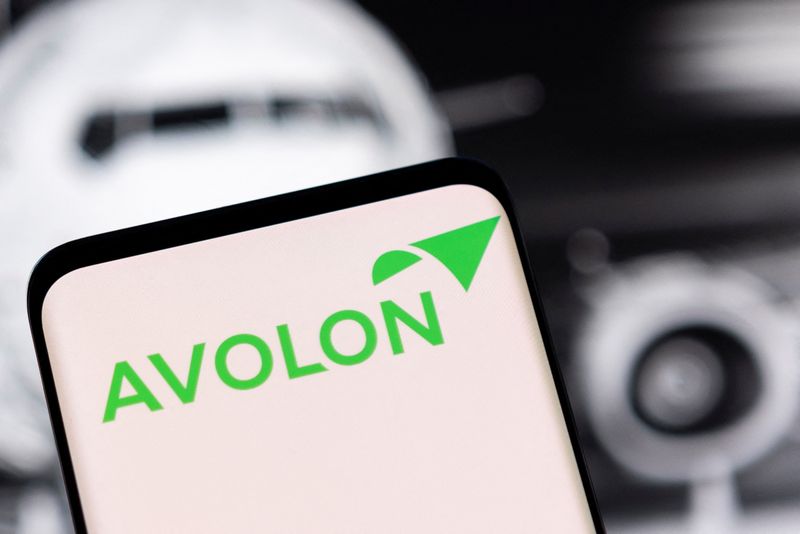