FRANKFURT/MILAN – Stellantis has agreed to buy the Share Now car sharing business from BMW and Mercedes-Benz as the two German groups focus more on the software part of their mobility alliance.

Formed last year through the merger of Fiat Chrysler and Peugeot maker PSA, Stellantis wants to become a global leader in car-sharing, using this acquisition announced on Tuesday to expand its existing business in the area.

The deal reflects different approaches by carmakers who are trying to tap new sources of revenues beyond selling vehicles, most notably in the developing area of mobility services.

“We think this reinforces our belief that premium OEMs (manufacturers) like BMW and Mercedes will focus on private car ownership and less on fleet services,” Royal Bank of Canada analyst Tom Narayan said.

“Conversely, it makes sense that volume players like Stellantis are pursuing these alternative revenue streams.”

No financial details were provided for the transaction. Italian daily la Repubblica said it was worth around 100 million euros ($105 million).

By selling the division, BMW and Mercedes-Benz will focus on the two remaining parts of their mobility cooperation: Free Now, an app that enables the booking of cars, taxis, e-scooters and e-bikes, and the charging infrastructure booking app Charge Now.

Brigitte Courtehoux, who heads Stellantis’ mobility division Free2move, said the deal was part of the group’s plans to grow net revenues of that business to 700 million euros in 2025 and to 2.8 billion euros in 2030.

“We will really accelerate in terms of revenues,” she said.

She added the Free2Move fleet would not turn 100% Stellantis but said “step by step we’ll have more and more Stellantis cars in it”.

Milan-listed shares in Stellantis were up 2.3% by 0940 GMT, outperforming a 1% rise at Italy’s blue chip index.

Share Now retreated from the North American market in 2019 in response to high maintenance costs and what the companies then described as the “volatile state of the global mobility landscape”.

BMW CEO Oliver Zipse in late 2020 fuelled speculation of a reorganisation of the mobility services alliance with Mercedes-Benz when he flagged the option of bringing in new partners or a possible partial sale. ($1 = 0.9514 euros) 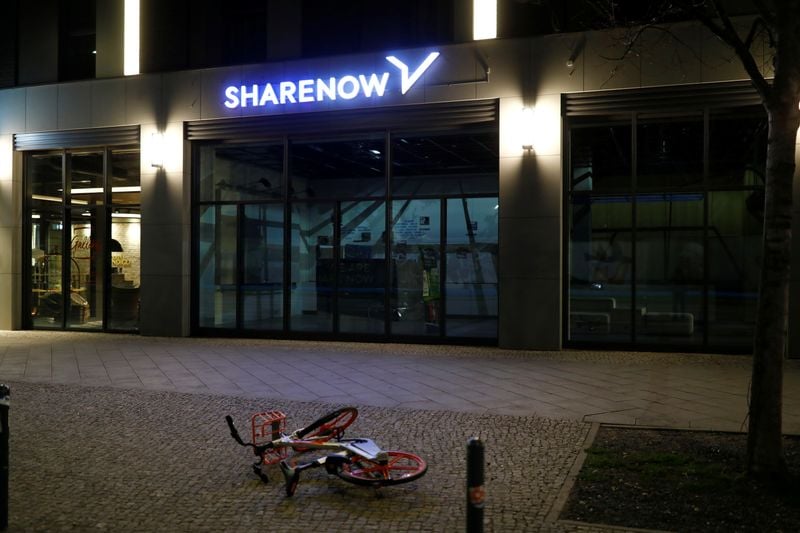 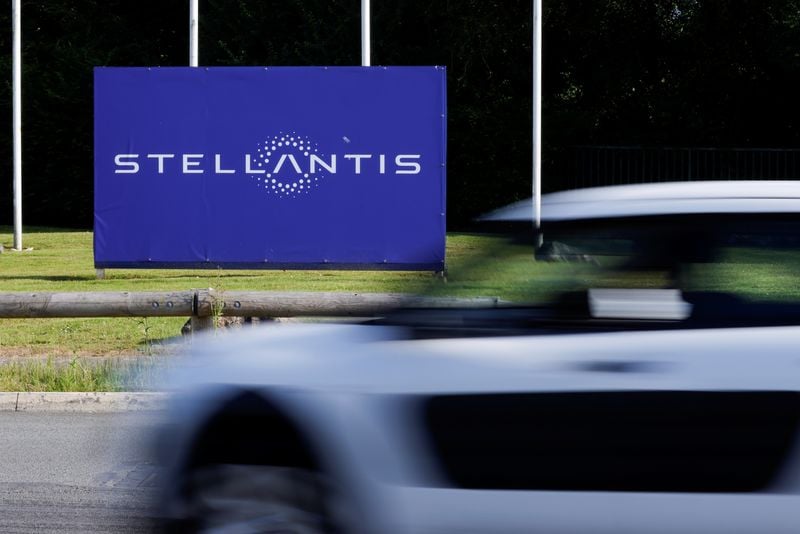 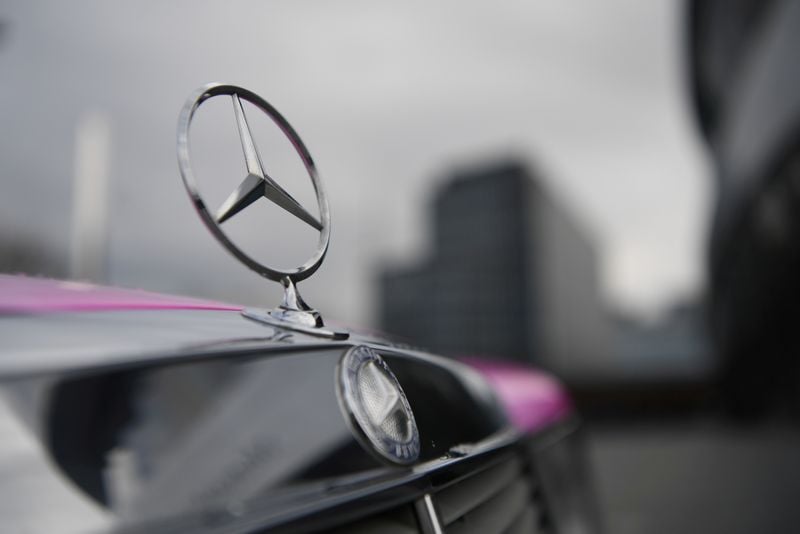 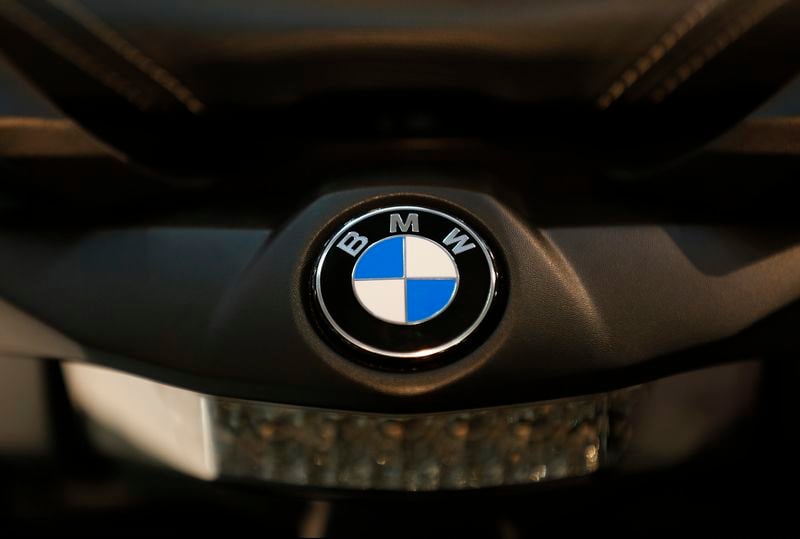