SANTEE, Calif. – The view from atop Fanita Ranch is nearly 360 degrees of rolling hills and chaparral-covered canyons, with only a few homes visible in the distant southwest.

The idyllic setting, with a scent of sagebrush wafting in the wind, has long made Fanita Ranch the object of desire for property developers. It is also at very high risk for wildfires.

Van Collinsworth remembers when the 2003 Cedar Fire roared in those same hills just above his home in the San Diego suburb of Santee. At the time it was the largest wildfire in California history https://tmsnrt.rs/3vZncU3, destroying 2,820 buildings and killing 15 people, and climate change has only intensified since then.

“The fire was moving like a freight train,” Collinsworth, a 63-year-old former wildland firefighter, said on a recent 97 Fahrenheit (36 Celsius) afternoon, pointing toward the undeveloped scrubland northeast of Santee, his home since childhood.

A local subsidiary of New York investment bank Jefferies Financial Group wants to build nearly 3,000 homes on Fanita Ranch, increasing Santee’s population of 60,000 by perhaps another 10,000 people. But Jefferies faces a new legal tactic based on fire safety that has stopped the development and others like it up and down California.

The nonprofit Center for Biological Diversity successfully sued to stop Fanita Ranch, largely on grounds that evacuation plans were inadequate. As part of her April 6 ruling, the judge found one of the project’s purported escape routes toward a state highway was a dead-end street. Collinsworth is part of the group Preserve Wild Santee that was among the plaintiffs.

In response, the developers are revising evacuation plans, said Jeff O’Connor, vice president of community development for HomeFed Corporation, a Jefferies subsidiary. They expect to resubmit plans to the city council by July.

“We are providing somewhere for people to sleep at night. And they’re trying to stop us,” O’Connor said.

At stake is the future blueprint for housing in California, where the population of 40 million has nearly doubled in the past 40 years as developers met growing demand by building further into dry, windswept canyons. Meanwhile, the state’s wildfires are ever more destructive https://tmsnrt.rs/3F6zcY8. The eight fires that have since surpassed Cedar in size have all burned since 2017, with five of the top seven in 2020.

The implications could extend beyond state borders. California is closely watched both for its leadership on environmental issues and for lessons that other states can draw as they cope with wildfire and housing issues.

The Center for Biological Diversity’s legal line of attack, rooted in provisions of the California Environmental Quality Act, has become increasingly effective since the 2018 Camp Fire destroyed 11,000 homes in Paradise, California. Some of the 85 people killed https://tmsnrt.rs/3KE1iuV were engulfed in flames as they were stuck in traffic trying to escape.

The center has been instrumental in stopping four proposals for a total of more than 25,000 homes in recent years.

The center has also filed lawsuits that have yet to go to trial challenging two other San Diego County projects.

“Paradise was certainly a moment of reckoning,” said Peter Broderick, senior attorney with the Center for Biological Diversity, who believes the escalating size and intensity of wildfires has contributed to public skepticism about building in fire-prone areas, and a sustained drought has only added to concern.

In the Guenoc Valley case and two others in San Diego County, the California attorney general has joined to challenge the adequacy of environmental reviews.

“Every year, tens of thousands of Californians are forced to flee their homes as a result of wildfires. Dozens have died – often as a result of insufficient evacuation planning,” California Attorney General Rob Bonta said in a statement to Reuters.

As they watch the lawsuits gain momentum, builders say they are designing fire-resistant homes, wider roads for evacuation, and larger fire breaks.

“There’s no perfect place to build in California. And so we mitigate, we build according to the risk,” said Nick Cammarota, senior vice president and general counsel for the California Building Industry Association.

The association also is sponsoring a bill that would require wildfire protections including wide evacuation routes within future master-planned communities and place greater responsibility on local fire authorities to determine if projects meet safety requirements. Such regulation could preempt interference from outside interests, building industry representatives say.

In addition to the lawsuit, Preserve Wild Santee is hoping the voters will reject the development once and for all in a referendum set for the November ballot.

The city of Santee said it will comply with the judge’s order for now and later “consider taking action with regard to the referendum,” Arliss Cates, secretary to the city council and city manager, said in an email to Reuters.

Governor Gavin Newsom has promoted a strategy that would inhibit the sprawl into fire zones and promote more building in dense urban neighborhoods through grants and tax breaks to help offset higher land values in downtown settings.

But builders say that’s not what homebuyers are demanding. 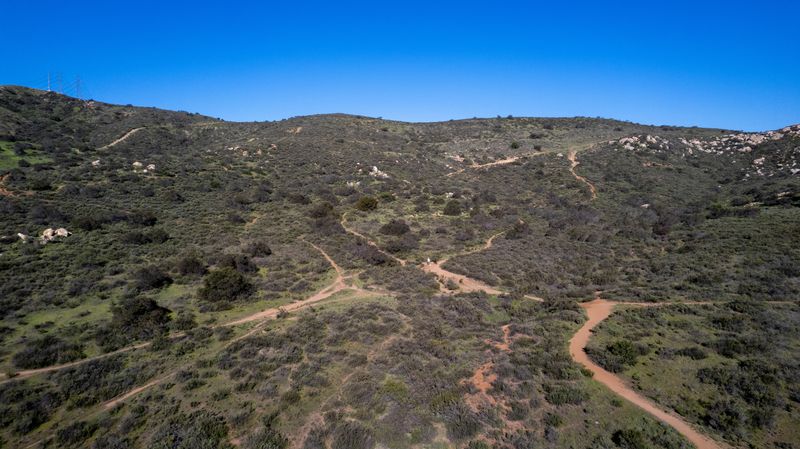 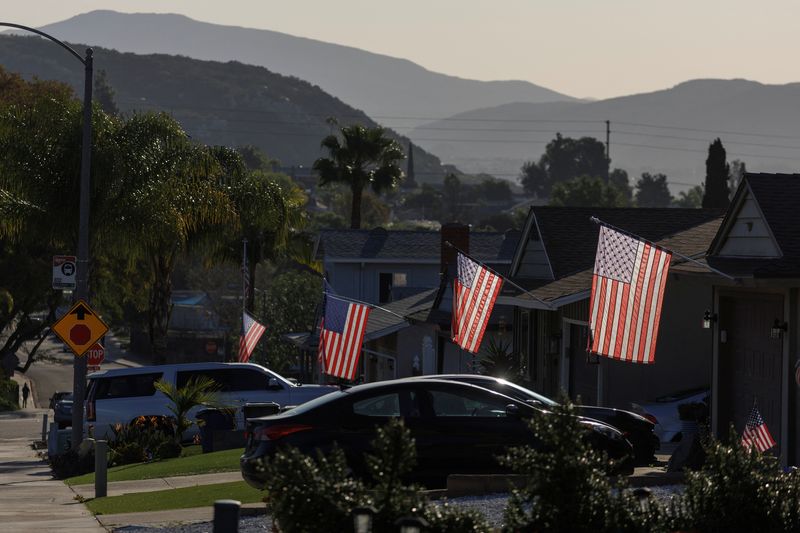 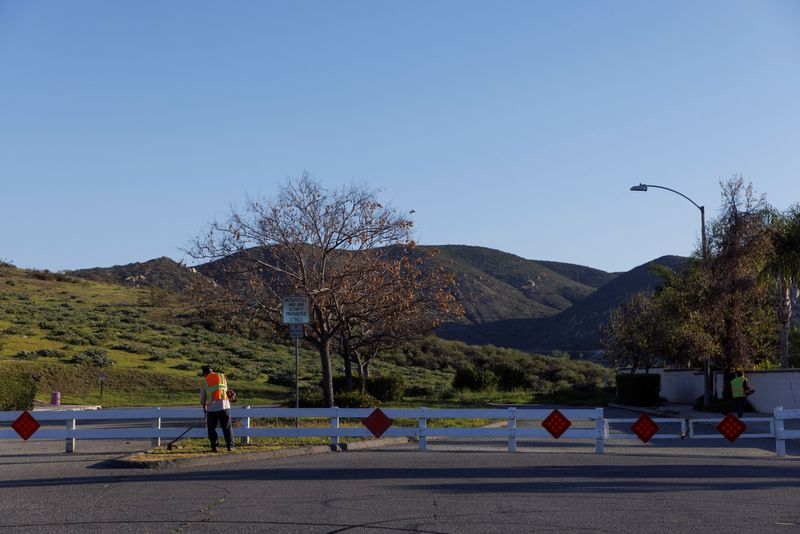 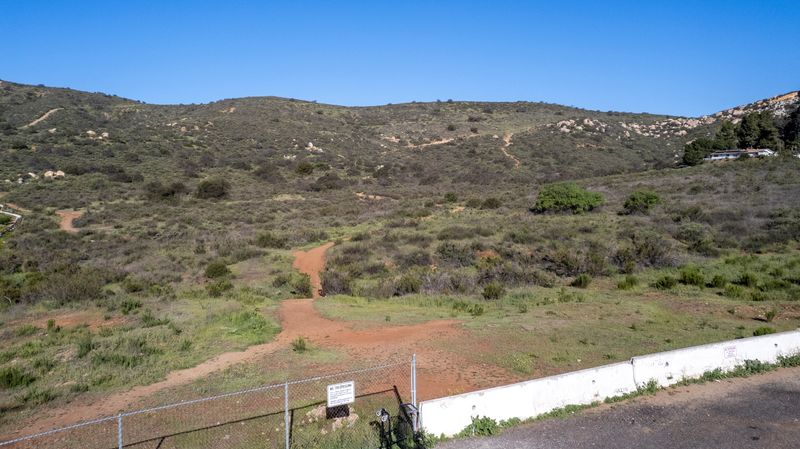 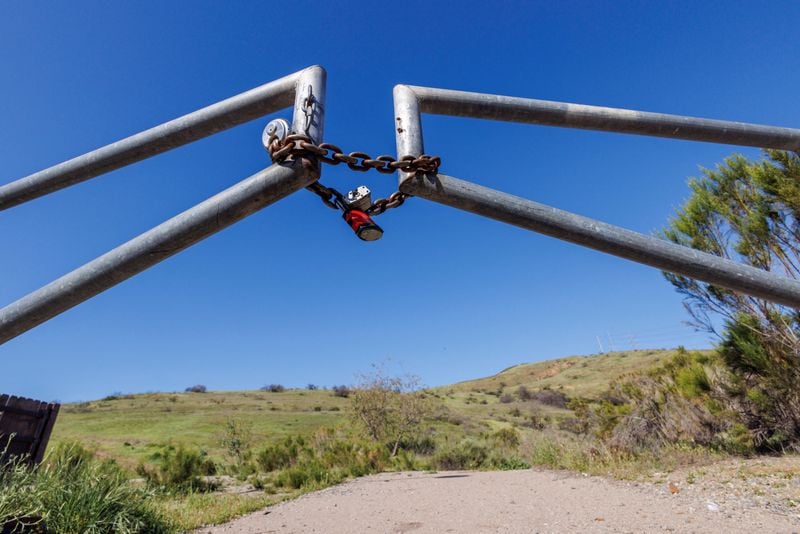