OTTAWA – Canada is talking to a number of companies interested in setting up production in the electric vehicle (EV) supply chain, the industry minister said, as the government seeks to cut carbon emissions to net zero by 2050 and play a role in the shift toward greener cars.

There are “very active discussions with a number of players” to develop an EV supply chain, Industry Minister Francois-Philippe Champagne said in an interview last week.

Champagne did not name the companies, only saying he spoke to representatives of Volkswagen last week, and has recently talked to executives from companies in the United States, Japan and Korea.

Canada is urging critical minerals producers and processors to scale up production. It has invested in EV projects through a multi-billion dollar fund set up in 2020, and last month pledged C$3.8 billion ($3 billion) over eight years to help boost the production and processing of critical minerals used for EVs.

Canada and the United States want all sales of passenger vehicles to be zero emissions by 2035.

In March, Stellantis , the parent of Jeep and Chrysler, said it would build an EV battery JV with South Korea’s LG Energy Solution in Windsor, across the border from Detroit, which Champagne called a “watershed moment.”

The government has met with industry players to establish a strategy it hopes will make Canadian minerals, like lithium, cobalt and nickel, key to EV production in North America, according to chief executives in the sector and the minister.

The plan will be completed this year, government sources said without providing details.

It could not happen fast enough. Electric carmakers Rivian Automotive Inc and Tesla this year warned of future battery supply constraints due to a lack of raw materials.

Nouveau Monde aims to scale up its production of graphite-based anode material to 45,000 tonnes per year by 2025, according to a spokeswoman.

Nemaska is focusing on construction of its Whabouchi lithium mine in Quebec and a conversion plant, with the aim of producing about 34,000 tonnes per year, CEO Spiro Pippos said.

Electra is expanding a refinery for battery-grade cobalt and nickel sulfate in Temiskaming Shores, Ontario, and aims to produce materials needed for lithium-ion batteries by 2025, according to CEO Trent Mell.

Avalon, which plans to refine lithium in partnership with a unit of India’s Essar Group in Thunder Bay, Ontario, said support from different levels of government was key.

“What we’ve needed all along is to show the potential end-users in the manufacturing space that the province is willing to help create the supply chains on the critical materials they need in their technologies,” Avalon CEO Donald Bubar said.

“When I look at Canada, I think net zero by 2050 is fantastic, but I’ve got a bigger challenge,” Rag Udd, BHP’s president of Minerals Americas, said on Monday in Toronto. “How do we get those (low-emission) power sources? How do we work with the provinces to actually induce that?”

William Adams, head of battery materials research at British commodities price reporting group Fastmarkets, has been warning of mineral shortages if production is not scaled up.

“Canada is blessed… It’s got nickel, it’s got cobalt, and it’s got lithium,” Adams said. “But like everywhere else, it needs a lot more investment in all these projects.”

(Reporting by Steve Scherer, with additional reporting by Denny Thomas in Toronto; Editing by Marguerita Choy) 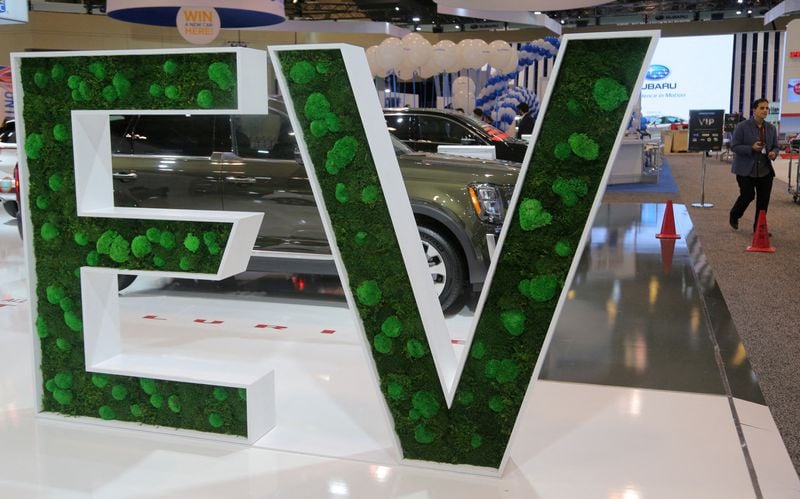 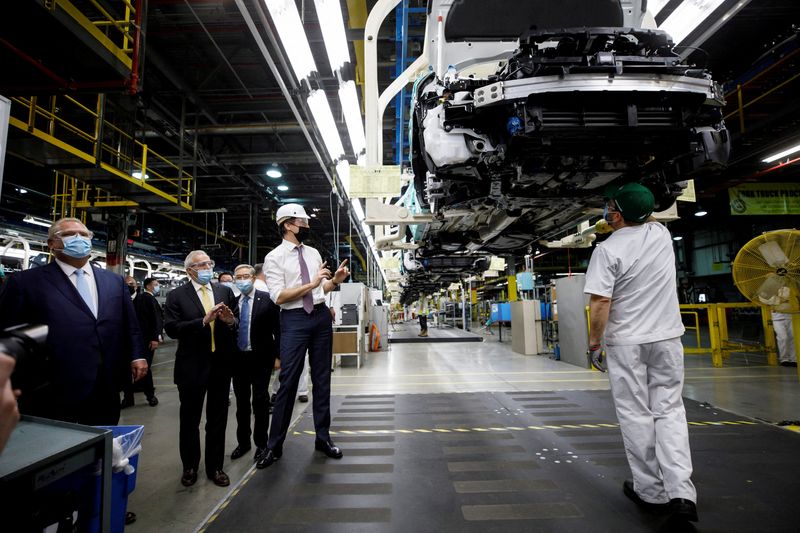 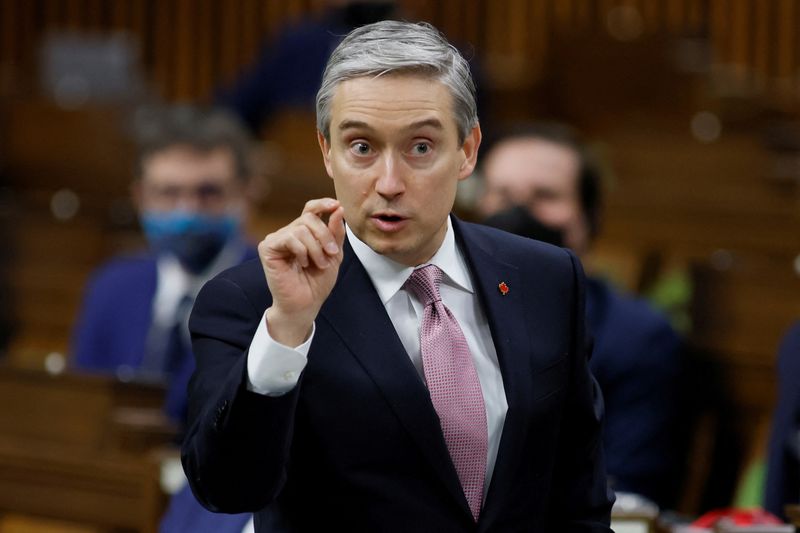 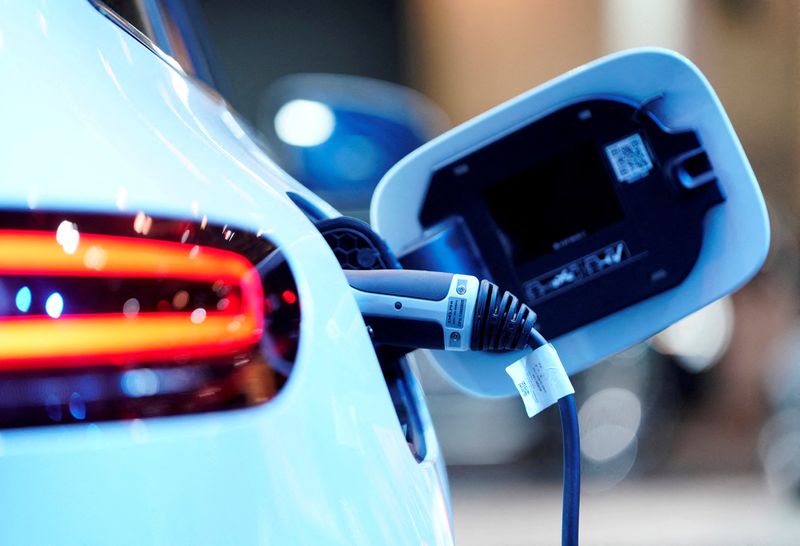