OTTAWA -Canada’s trade surplus with the world narrowed to C$2.49 billion in March from February, missing analyst expectations, as imports rose more than exports, and February’s surplus was revised up, data from Statistics Canada showed on Wednesday.

Despite the miss, the data was broadly positive for Canada’s economy, as exports surged to a fresh high and record imports pointed to buoyant consumer demand, said economists. Two-way auto trade was also strong, a sign supply-chain woes are easing.

“We may not have seen the big increase in trade surplus that was expected, but today’s figures are still positive from the point of view of overall economic growth,” said Andrew Grantham, senior economist at CIBC Capital Markets, in a note.

That showed Canada was “able to step up and fill some of the gaps caused by the war in Ukraine,” said Stuart Bergman, chief economist at Export Development Canada. “I think that that’s a great sign for Canadian companies going forward,” he added.

Two-way trade of motor vehicles and parts, not seasonally adjusted, hit its highest level since August 2019, suggesting supply-chain bottlenecks that have dragged on the North American auto manufacturing sector are easing.

Canada’s trade surplus with the United States hit an all-time high of C$12.6 billion, while its trade deficit with the rest of the world hit a record C$10.1 billion.

(Reporting by Julie Gordon in Ottawa, additional reporting by Dale Smith in Ottawa and Fergal Smith in TorontoEditing by Paul Simao and Nick Zieminski) 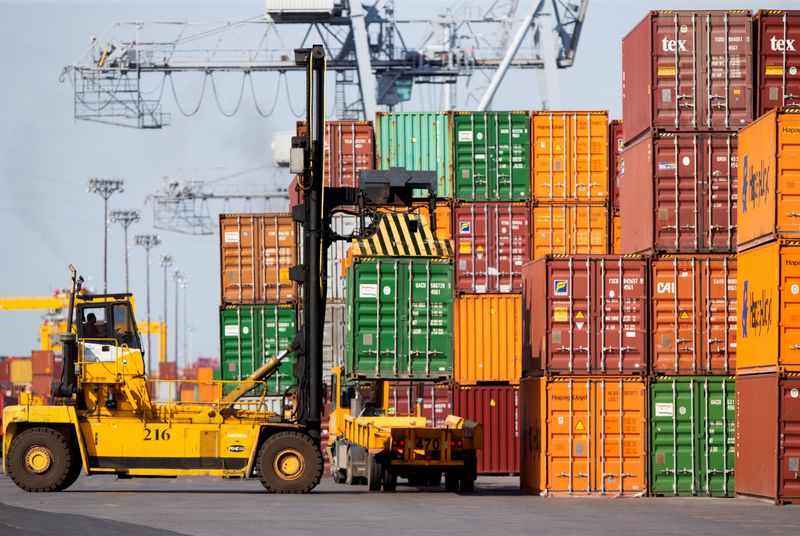 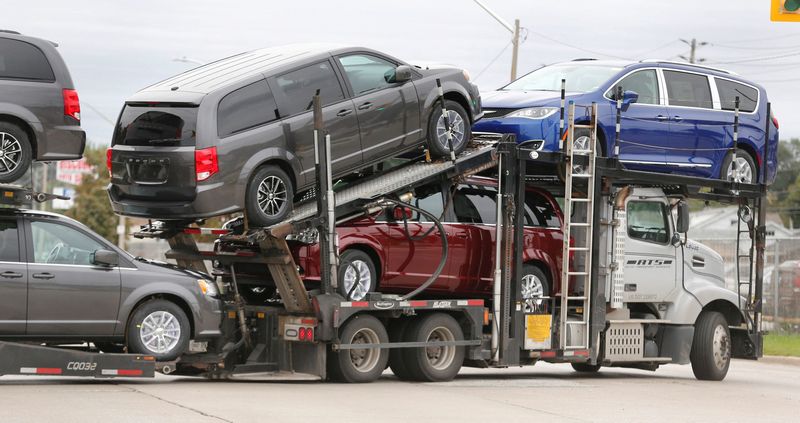 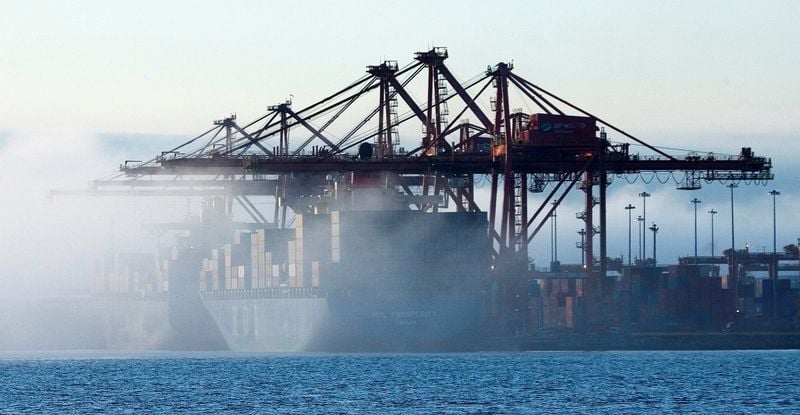