WASHINGTON – The Federal Reserve on Wednesday is expected to raise interest rates by half of a percentage point and announce the start of reductions to its $9 trillion balance sheet as U.S. central bankers intensify efforts to bring down high inflation.

Fed policymakers have widely telegraphed a double-barreled decision that would lift the Fed’s short-term target policy rate to a range between 0.75% and 1%, and set in motion a plan to trim its portfolio of Treasuries and mortgage-backed securities (MBS) by as much $95 billion a month.

The policy statement is due to be released at 2 p.m. EDT (1800 GMT) following the end of the Fed’s latest two-day meeting.

Markets have priced in further rate increases through this year and into next, including at least a couple more half-percentage-point hikes, as traders bet the central bank moves much more quickly than it had anticipated it would in March to get borrowing costs up to where they will start actively curbing inflation.

With no fresh Fed economic or policy rate projections due until the central bank’s June meeting, most clues on how far and how fast it is prepared to go will come from Fed Chair Jerome Powell’s news conference, which starts at 2:30 p.m. EDT.

The Fed began its current round of policy tightening in mid-March with a quarter-percentage-point rate hike, smaller than many policymakers had wanted given inflation had hit a 40-year high, but calibrated so as not to inject more uncertainty into global markets roiled by Russia’s Feb. 24 invasion of Ukraine.

In the weeks since that decision, inflation has gained new steam as the war pushed up oil and food prices and China’s strict lockdowns to combat the spread of COVID-19 further disrupted supply chains.

Data on the U.S. labor market also suggests increasing labor market tightness, with employment costs surging as businesses struggle to hold onto workers. A record number of job openings may also translate to higher wages that could also feed through to inflation.

All that is ratcheting up the pressure on the Fed to act more decisively to rein things in.

“Powell will continue to have a strong incentive to sound hawkish,” Piper Sandler economist Roberto Perli said this week. “The Fed’s focus these days is 100% on bringing inflation down, and hawkish expectations help that cause.”

In the run-up to this week’s meeting, Powell has said he wants to get rates “expeditiously” to what Fed policymakers regard as a “neutral” range of 2.25%-2.5%, and then higher if needed.

Most of his colleagues appear to be on board with at least the first part of that plan.

The aim would be to lift borrowing costs high enough and fast enough that households slow spending and businesses pare hiring in response, reducing inflation that is now about three times the Fed’s 2% target.

But the central bank wants to avoid raising rates so high or so fast that it short-circuits the labor market and trips up the economy. The U.S. unemployment rate has only just dropped to 3.6%, near the pre-pandemic level, and any large reversal could be a prelude to a recession.

The Fed has managed “soft landings” infrequently in the past, analysts say, and at this point has allowed inflation to rise so much faster than interest rates that it may have already missed its chance to do so.

A fast trip to neutral https://graphics.reuters.com/USA-ECONOMY/POWELL/zdvxogolapx/chart.png

And while it is expected to raise rates rather quickly now to compensate, the inflation path will also depend on a number of factors beyond the Fed’s control, including the evolution of the pandemic, the war in Ukraine, and ongoing supply and labor shortages connected to both.

The Fed’s plan to reduce its balance sheet will also be a focus on Wednesday. While the broad outlines were disclosed about three weeks ago in minutes of the Fed’s March meeting, investors expect to learn details of the speed and extent of the plan, including possible MBS sales at some point in the future. 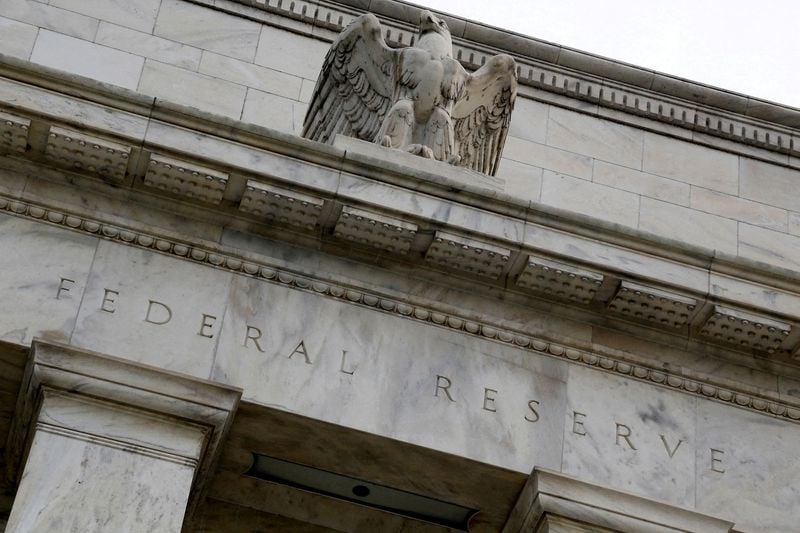 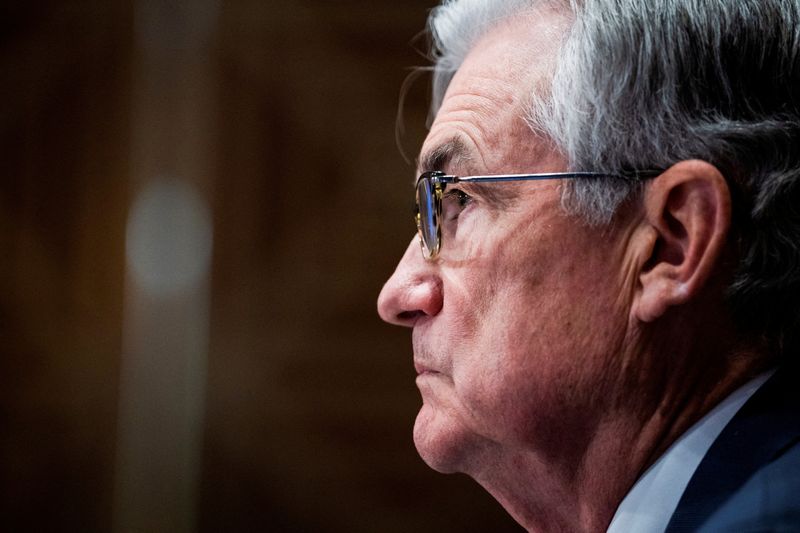