By Victoria Klesty and Gwladys Fouche

OSLO – Norway’s central bank kept interest rates on hold on Thursday as widely expected and restated its plan to raise the cost of borrowing in June amid rapidly rising inflation.

Norges Bank’s monetary policy committee unanimously agreed to keep the rate steady at 0.75%, as predicted by a Reuters poll of economists.

“Based on the committee’s current assessment of the outlook and balance of risks, the policy rate will most likely be raised in June,” Governor Ida Wolden Bache said in a statement.

Norges Bank in March raised rates for the third time since September and said it aims to hike three more times this year and a further four times in 2023, which would lift the benchmark rate to 2.5% by the end of next year.

The crown currency weakened to 9.84 against the euro at 0835 GMT from 9.79 just before Norges Bank’s announcement.

Norges Bank noted it had discussed the potential impact of the war in Ukraine on the Norwegian economy and how there was “substantial uncertainty” around it. It also discussed the risk global inflation will accelerate further even as growth slows.

The bank was also “concerned” about the risk of faster price and wage inflation in Norway.

“If there are prospects of persistently high inflation, the policy rate may be raised more quickly than indicated by the policy rate forecast in the March Report,” it said.

The U.S. Federal Reserve on Wednesday raised its benchmark overnight interest rate by half a percentage point, the biggest jump in 22 years, to try to rein in inflation.

Norwegian headline inflation accelerated to 4.5% year-on-year in March although the core component, which strips out volatile energy and food prices, was up a more modest 2.1%.

Registered unemployment meanwhile stands at just 1.9%, the lowest since the 2008-2009 financial crisis.

“The labour market is tight, and unemployment is lower than projected,” Norges Bank said.

The overall outlook, as expressed by Norges Bank, makes it likely that the monetary policy committee will stick to its plan of seven more hikes by the end of 2023, economists at Nordea Markets said.

“The war in Ukraine adds to economic uncertainty, but there (are) still good prospects for a continued upturn in the Norwegian economy,” Nordea wrote in a note to clients. 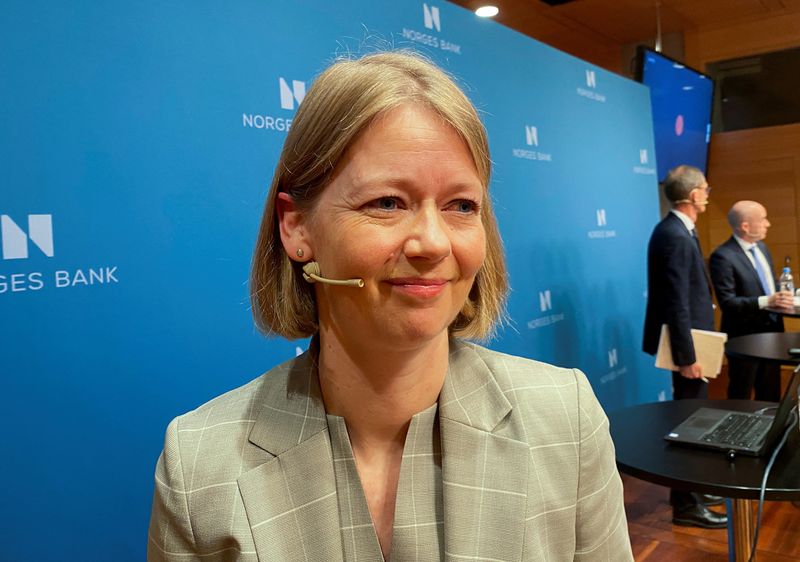 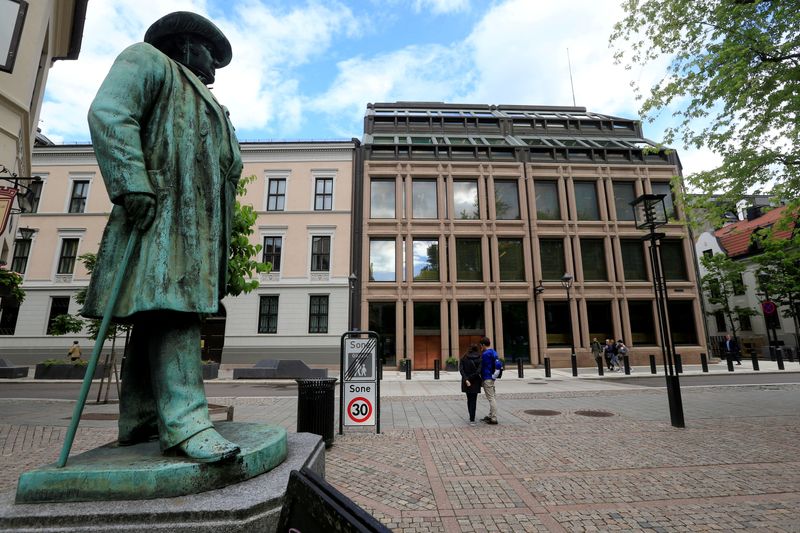