(Reuters) – U.S. natural gas prices are surging, with the benchmark futures contract rising to a 13-year high of $8.74 per million British thermal units, at a time when that fuel’s price tends to dip due to lack of demand in the spring.

But analysts say a number of factors have combined to boost the cost of gas, which has risen about 90% since the beginning of March. Here is what is happening:

Simply put, it is hotter than normal in many parts of the United States. Power generators rely on gas to produce electricity, which is used by consumers and businesses to cool buildings.

Weather in Houston, the biggest city in Texas, is expected to reach 100 degrees Fahrenheit (37.8 Celsius) over the weekend, or about 15 degrees F higher than normal for this time of year.

Cooling demand in Northern California spiked earlier this week as well, and people responded by turning on air conditioners. Spot prices – the cost to buy gas in specific locations – spiked in several spots, including the Henry Hub benchmark in Louisiana as well as in California, Pennsylvania and Chicago.

ALL ENERGY MARKETS ARE RISING

The gas market is getting caught up in the frenzy that has hit the oil, fuel and coal markets as countries scramble to make sure they have enough reliable energy in the wake of Russia’s invasion of Ukraine. Russia is the world’s biggest exporter of crude and fuel and is also the biggest exporter of natural gas.

With fewer exports of Russian energy, countries in Europe and elsewhere are trying to secure supply. It is that factor that has boosted European benchmarks to several multiples of the U.S. price, as gas futures at the Dutch Title Transfer Facility (TTF) were at $33 on Thursday.

The United States has helped by diverting cargoes of liquefied natural gas (LNG) to Europe, and many expect LNG demand to continue to surge as European nations shun Russia in the years to come.

The United States has generally been isolated when it comes to the natural gas market. The nation produces roughly 97 billion cubic feet per day (bcfd) of natural gas, enough for domestic consumption and export of about 12 bcfd by way of LNG tankers.

However, export demand is rising, and even though the United States cannot add capacity at a moment’s notice, expectations of a continued call on that demand are boosting the price of natural gas.

The spring is the optimal moment for natural gas utilities to sock away gas in preparation for cold months which are two seasons away. But that hasn’t happened, in part due to rising overseas demand and worry about additional curtailment of global energy supply.

As a result, there is less gas in storage right now than normal, with current storage at 1.567 trillion cubic feet, or about 16% below the five-year average for supply. 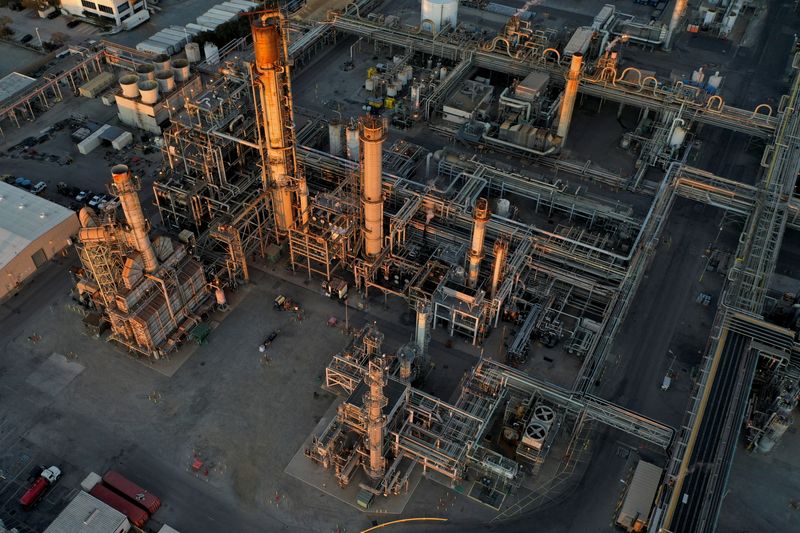