(Reuters) -U.S. health officials on Friday said they are investigating 109 cases of severe hepatitis of unknown origin in children, including five reported deaths, updating a nationwide alert issued in April for doctors to be on the lookout for such cases of the liver disease.

The cases have been identified over the past seven months in 25 states and territories, Dr. Jay Butler, deputy director for infectious diseases at the U.S. Centers for Disease Control and Prevention (CDC), said during a conference call.

Butler said around half of the 109 children diagnosed with hepatitis were also infected with a type of adenovirus, a virus that causes the common cold, but the agency is still investigating the exact cause of the illness.

Hepatitis linked to this type of adenovirus has almost exclusively been associated with immunocompromised children, but many of the cases first reported to the CDC did not have immunocompromising conditions, Butler said.

He said the “vast majority” of the identified children were not eligible for COVID vaccination, which “appears to be unrelated to these cases.”

The CDC is investigating whether COVID infection may be playing a role, as well as exposure to other pathogens, medications and animals.

Compared to pre-pandemic rates, the agency said it has not seen an overall increase in the incidence of severe hepatitis in children, which remains rare.

The update follows investigations in the United States and Europe of clusters of hepatitis in young children.

The World Health Organization earlier this week said it had received reports of at least 228 probable cases from 20 countries with over 50 additional cases under investigation.

The CDC said it is working with counterparts in Europe to understand the cause of the infections that can cause liver damage and lead to liver failure. 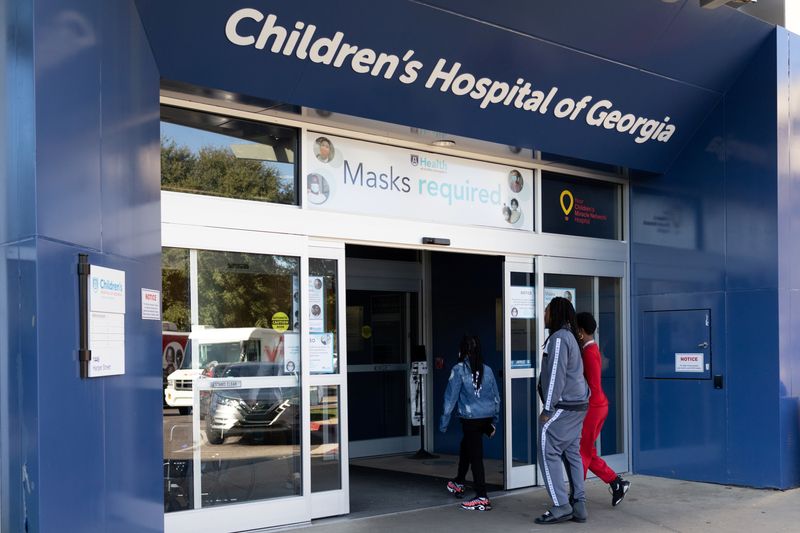