WASHINGTON -U.S. Secretary of State Antony Blinken said on Sunday that new U.S. visa bans on more than 2,600 Russian and Belarusian military officials included personnel believed to have operated in Bucha, a town outside of Kyiv where Russian forces are accused of executing residents.

Announcing a new policy of visa restrictions targeting Russian and pro-Russian forces in Ukraine, the State Department said it imposed bans on 2,596 members of the Russian military and 13 Belarusian military officials. The visa bans apply to the officials and their immediate family members.

“Included among this group are personnel who reportedly took part in Russian military activities in Bucha, the horrors of which have shocked the world,” Blinken said in a statement.

Reuters recently published a special report including new details https://www.reuters.com/investigates/special-report/ukraine-crisis-bucha-killings-soldiers about the forces who occupied Bucha.

The visa bans came amid a raft of new U.S. sanctions after President Joe Biden and other Group of Seven leaders met virtually with Ukrainian President Volodymyr Zelenskiy on Sunday and pledged to further isolate Russia and its economy.

The State Department also blacklisted eight Russian maritime-related companies and 69 vessels, which would now appear of a U.S. Treasury Department sanctions list that blocks them from doing business in the United States or with U.S. persons.

The companies targeted include the Russian Ministry of Defense’s shipping company and Fertoing, a specialized marine engineering company that produces remotely operated subsea equipment but would now be blocked from accessing U.S. technologies, Blinken said. 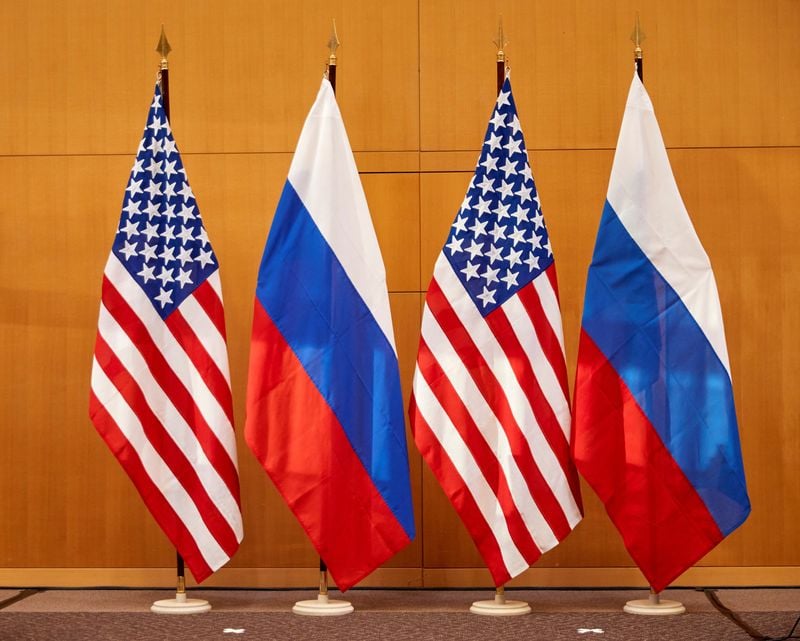