(Reuters) – High inflation, volatility in stock and commodity markets and the war in Ukraine have emerged as the chief risks to the U.S. financial system, the Federal Reserve reported on Monday in a biannual update on financial stability that warned of a system poised for potentially “sudden” disruption.

The quick rise in U.S. Treasury yields, the war-related trouble in oil markets and other factors have already strained some parts of the financial system, the report cautioned, and while the stress “has not been as extreme as in some past episodes, the risk of a sudden significant deterioration appears higher than normal.”

“It is noteworthy that households and businesses have decreased their borrowing as a percentage of gross domestic product, and currently appear to have resources to cover debt burdens, which is an important aspect of resilience in an environment of rising interest rates,” Fed Governor and vice chair-designate Lael Brainard said in a statement accompanying the report.

The report is the first to take stock of the rapid shifts in the financial landscape that have taken place since last fall, including a swifter tightening of monetary policy by the Fed and rising interest rates generally, inflation that has threatened to become more persistent, and Russia’s invasion of Ukraine.

The volatility has been apparent in U.S. stock markets that have dropped sharply in recent weeks as well as in bond markets that have adjusted to higher U.S. interest rates and tougher financial conditions as part of the Fed’s efforts to slow inflation.

“Inflation has been higher and more persistent than expected, even before the invasion of Ukraine, and uncertainty over the inflation outlook poses risks to financial conditions and economic activity,” the report noted.

Since closing at a record high on the first trading day of 2022, the benchmark Standard & Poor’s 500 Index has since slid 16.5% and the Nasdaq Composite has fared even worse, losing more than a quarter of its value in roughly six months. Yields on the 10-year Treasury note, influential to a range of consumer and business financing costs, has roughly doubled since the year began.

In a survey of economists and market participants about the chief risks facing the U.S. financial system, threats from the pandemic had faded and been replaced a suddenly uncertain geopolitical environment.


Survey respondents, the report said, were concerned that “stresses in Europe related to the Russian invasion of Ukraine or in emerging markets – such as those that could arise from China or be driven by inflationary pressures – could spill over to the United States. In addition, elevated inflation and rising rates in the United States could negatively affect domestic economic activity, asset prices, credit quality, and financial conditions more generally.”

Overall corporate balance sheets remain healthy, with ample cash flow now to cover interest payment obligations. But, the report said, “the effect of high inflation, rising interest rates, supply chain disruptions, and the ongoing geopolitical conflict on corporate profitability is uncertain. A significant decline in corporate profitability or an unexpectedly large increase in interest rates could curtail the ability of some firms to service their debt.”

“In addition, the upward pressure on oil prices, if sustained, could curb the recovery in hard-hit industries such as airlines.” 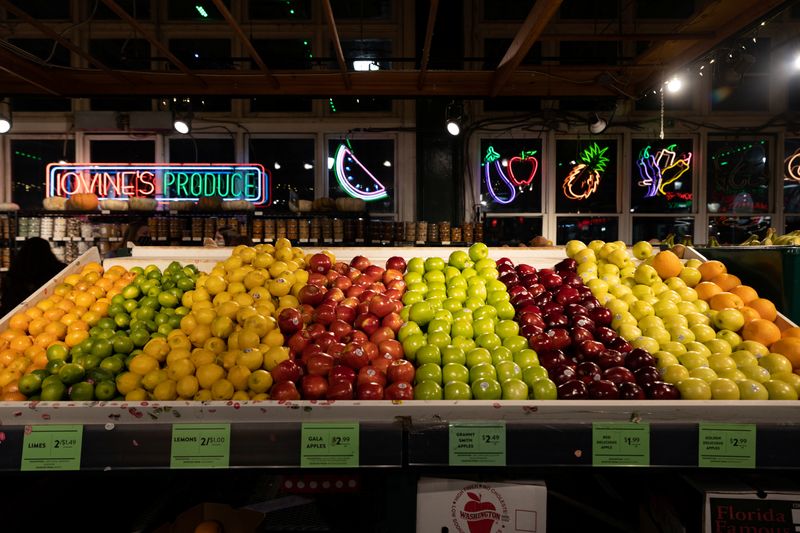 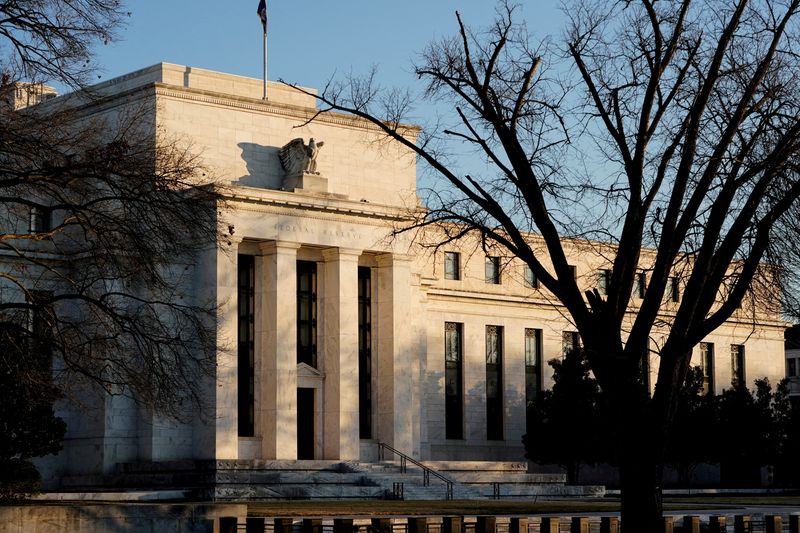 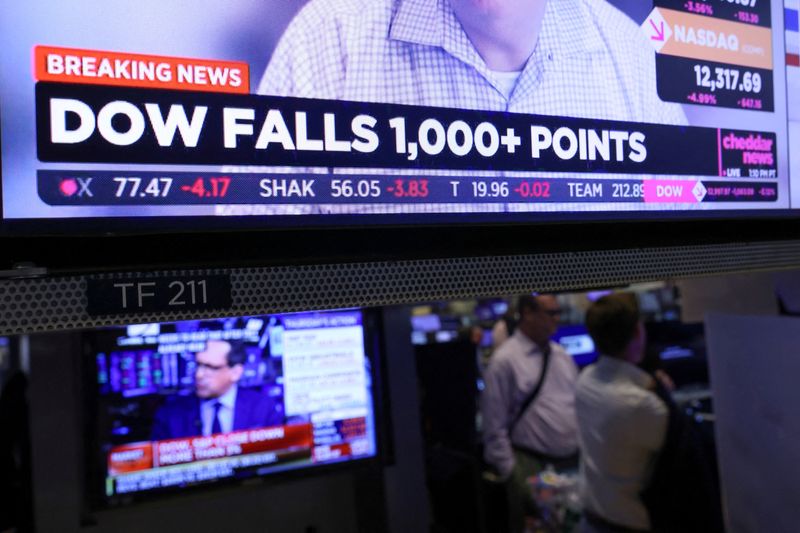