ATHENS – Greece’s economy is forecast to expand by 2.9% this year with growth expected to pick up to 3.5% in 2023, helped by increased disbursement of funds from the European Union’s Recovery and Resilience Facility, the EBRD projected on Tuesday.

The European Bank for Reconstruction and Development said the war in Ukraine may impact the Greek economy not so much through direct links but indirectly via increased energy costs given its high dependence on energy imports.

Greece’s economy recovered strongly last year as gross domestic product (GDP) grew 8.3% on the back of increased investment and consumption and a partial recovery of the tourism sector.

The EBRD’s investments in Greece amounted to 838 million euros ($883.7 million) last year, making the country one of its top five funding recipients. 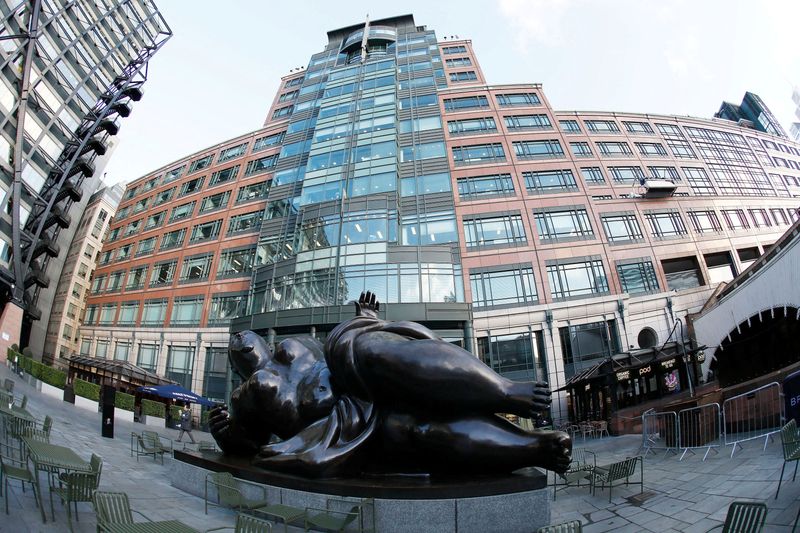