BERLIN (Reuters) – U.S. Secretary of State Antony Blinken said he had spoken to his Turkish counterpart on Ankara’s concerns regarding Sweden and Finland’s entry into NATO and that after Sunday’s meeting of foreign ministers he was confident a consensus could be reached.

“I don’t want to characterise the specific conversation that we had either with the foreign minister or within the NATO sessions themselves, but I can say this much: I heard almost across the board, very strong support (for Sweden, Finland) joining the alliance,” he told reporters after a NATO foreign ministers meeting in Berlin.

“If that’s what they choose to do, I’m very confident that we will reach consensus on that.

(This story refiles to remove extra word in last line) 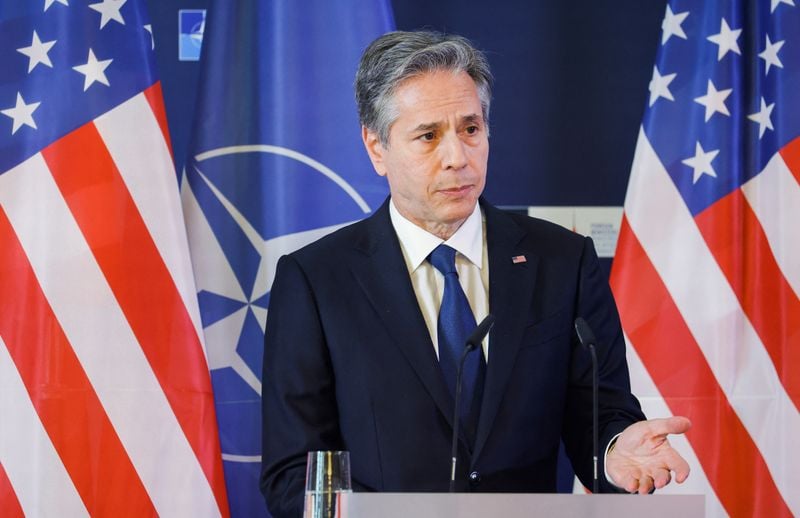