WELLINGTON (Reuters) – New Zealand has long been seen as the moderate, even absent, voice on China in the “Five Eyes” western alliance, so much so that its commitment to the group was questioned just 12 months ago.

The recent signing of a security pact between China and nearby Solomon Islands appears to have changed that.

New Zealand’s tone on both security and Beijing’s growing presence in the South Pacific has toughened, a shift analysts say reflects concerns the agreement will give Beijing a strategic foothold and potentially a military presence in the Pacific that could destabilise Western influence.

“It’s a real challenge to New Zealand’s sense of where the Pacific is heading,” said Robert Ayson, Professor of Strategic Studies at Victoria University of Wellington.

Prime Minister Jacinda Ardern described the pact as “gravely concerning” and called on Solomon Islands to discuss it within the Pacific Islands Forum.

“What is really changing around us is the level of assertiveness and aggression we see in the region,” Ardern said later at a United States-New Zealand Business Summit.

New Zealand has previously often shied away from such criticisms, which analysts put down to the country’s heavy trade reliance and close economic relationship with China.

Both China and the Solomon Islands have said the new pact will not undermine peace in the region. Details of the final agreement have not been released but Chinese foreign ministry spokesman Wang Wenbin said the agreement called for China to help the Solomon Islands maintain social order and cope with natural disasters, and did not pose a risk to the United States.

But statements by Ardern and Foreign Minister Nanaia Mahuta were a clear signal they shared U.S. and Australian concerns about Chinese security engagement in the Pacific, said Anna Powles from the Centre for Defence and Security Studies at Massey University.

“It also sent a signal to the Pacific that New Zealand supported regional collective security initiatives, and to third parties, specifically China, that regional crises in the Pacific would be managed by the region,” she said.

While small and with limited military capabilities, New Zealand’s soft power in the Pacific is arguably stronger than its allies. It has a large Pacifika population and strong family, business, sporting and cultural ties along with territories in the region.

New Zealand sees itself as a Pacific country and wants stability and prosperity for its neighbours, and needs a free and open Indo-Pacific to protect trade and telecommunication connections.

David Vaeafe, programme manager at non-governmental organisation Pacific Cooperation Foundation, said the relationship with the Pacific was not all about money but about listening and understanding what the region needs.

“New Zealand’s foreign policy towards the Pacific is slowly evolving and engaging from being ‘you shouldn’t do this’ to consulting and being part of that process,” he said.

A year ago, there were questions over Wellington’s commitment to the Five Eyes alliance with Australia, Britain, Canada and the United States, after Mahuta said Wellington was uncomfortable with expanding the role of the group.


There had been criticism after New Zealand opted not to sign joint statements from other Five Eyes members, including one on Hong Kong and another on the origins of COVID-19.

White House Indo-Pacific coordinator Kurt Campbell told a business summit earlier this month that New Zealand’s underestimation of security risks in the past appeared unlikely to be an issue.

“I think there is an understanding that the challenges that are presenting themselves on the global stage are not so distant – they’re closer and they have direct implications,” he said.

Already New Zealand and Japan have announced plans to increase security ties and other moves are afoot.

Mahuta visited Fiji at the end of March and signed an agreement that among things will facilitate information on shared security challenges.

At the start of the month, a partly New Zealand-backed tuna processing plant for the Solomon Islands that is set to create more than 5,500 jobs was announced.

The Ministry of Foreign Affairs and Trade has quietly shuffled more money into Pacific development cooperation budget for 2021-2024, according to changes made on its website. The fund has been increased since December by nearly NZ$120 million ($75 million) to $1.55 billion.

New Zealand’s budget on Thursday will likely give further detail on Pacific spending with New Zealand’s defence minister previously highlighting the region as a priority. 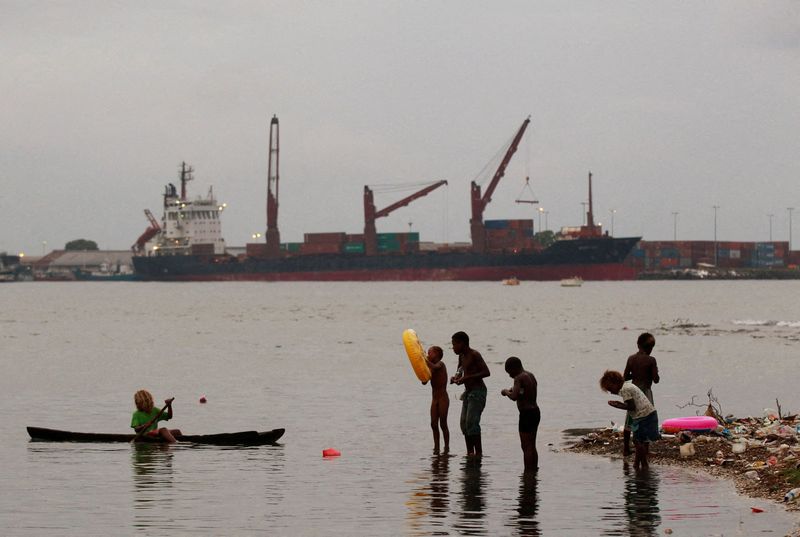 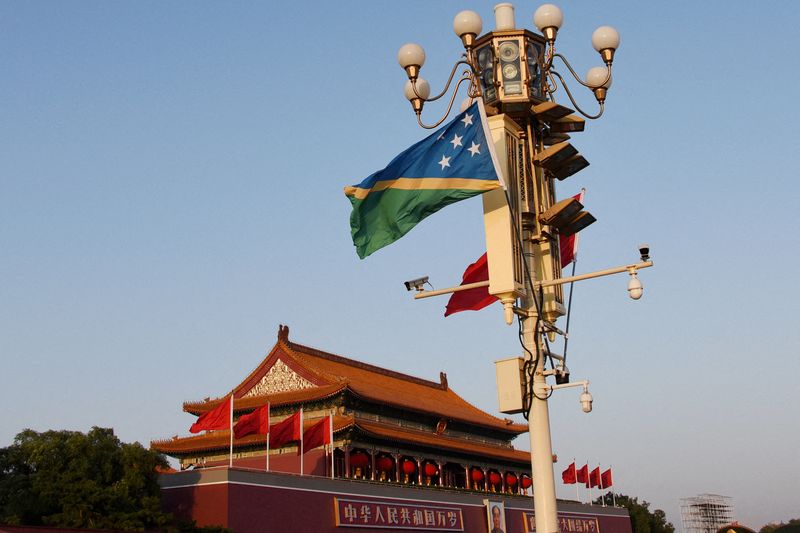 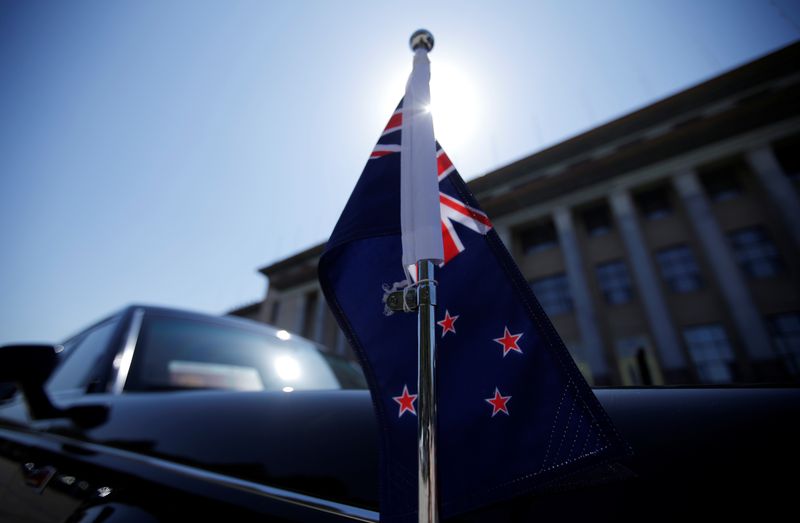 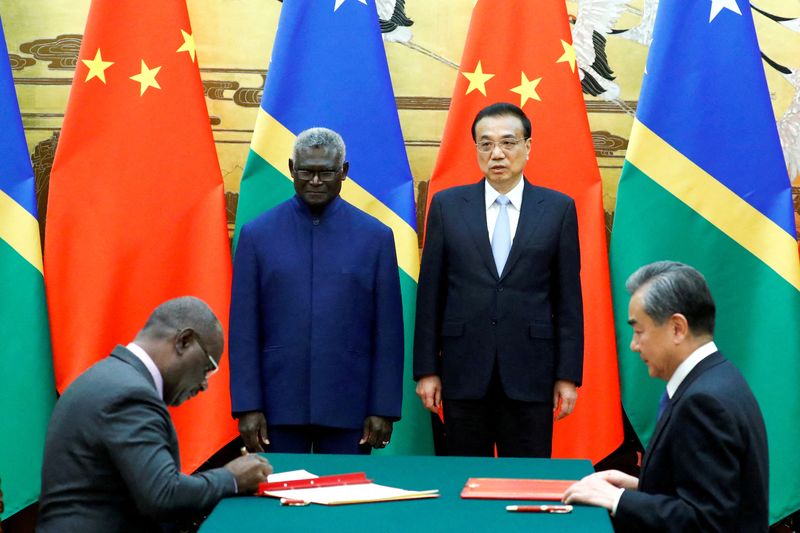