Van Hollen, 63, was admitted to a hospital in Washington after experiencing lightheadedness and acute neck pain, he said in a statement.

An angiogram indicated that the stroke formed a small venous tear at the back of his head, he said, and added that he was informed there will be no long-term effects.

Van Hollen’s announcement comes after Pennsylvania Lieutenant Governor John Fetterman earlier today said he had suffered a stroke but was on his “way to a full recovery.”

(Reporting by Radhika Anilkumar in Bengaluru; Editing by Christopher Cushing) 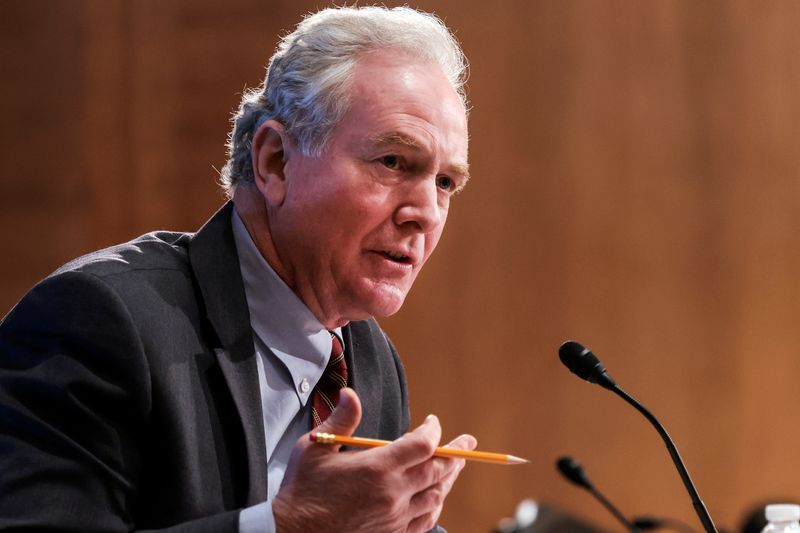