ZURICH – Credit Suisse has received its second ratings downgrade this week, adding further pressure to the beleagured Swiss lender which has been under fire over a series of losses and scandals.

Fitch downgraded Credit Suisse’s long-term issuer default rating to BBB+ from A-, pointing to execution risks as the bank tries to turn itself around following a slew of negative events that have indicated weakness in its risk and governance culture and prompted a wide-scale culling among its executive and board-level ranks.

“The downgrade reflects Fitch’s view that Credit Suisse’s weak operating profitability compared with peers’ highlights the execution risk during the group’s restructuring in a difficult market environment and indicates the challenges for the bank to strengthen its performance over the next 24 months as well as for its risk governance,” Fitch Ratings said in a statement on Wednesday.

The change follows a downgrade on Tuesday by Standard & Poor’s (S&P), which lowered the bank’s credit rating to BBB from BBB+.

Fitch said Credit Suisse’s lowered rating now had “sufficient headroom to withstand a period of weaker profitability if the group maintains its franchise”, changing its outlook to stable from negative.

Failure to implement a strategic turnaround announced last year under then-Chairman Antonio Horta-Osorio, however, would “indicate weaknesses in its business model” and put pressure on its core wealth management as well as its investment banking franchise. 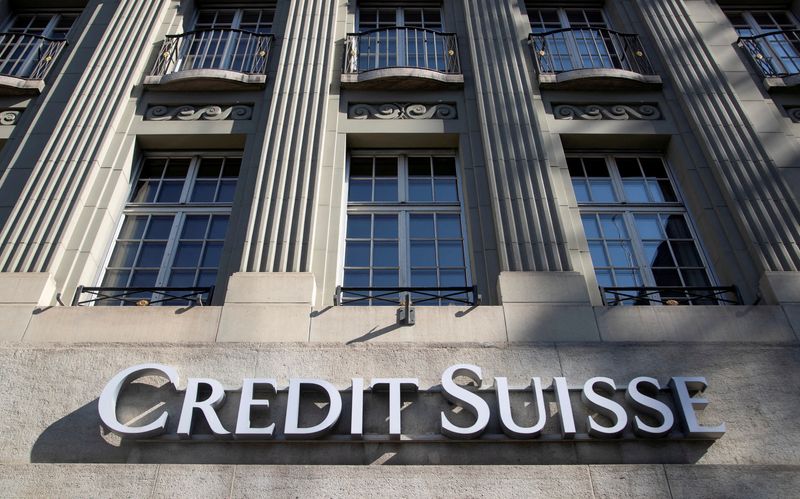