By Jamie Freed and David Shepardson

(Reuters) – British Airways owner IAG announced plans on Thursday to order 50 Boeing 737 MAX jets, reviving part of a stalled bid to replace Europe’s Airbus for some of its short-haul flights while handing support to struggling Boeing.

The order includes 25 of the 737 MAX 10 variant which Boeing is battling to get certified ahead of an end-year deadline.

It also includes 25 737-8200 variants in a deal whose total value is pegged at $6.25 billion at official list prices, before widespread industry discounts that can exceed 50%.

IAG, which also owns Ireland’s Aer Lingus and Spain’s Iberia and Vueling, has a further 100 purchase options as part of the deal, which is subject to shareholder approval.

IAG stunned the industry when it struck a tentative deal for 200 Boeing 737 MAX jets at the Paris Airshow in 2019 at a time when the MAX was grounded worldwide in the wake of two fatal crashes.

The global outbreak of COVID-19 early the following year caused that deal – intended as a show of confidence in troubled Boeing by then-IAG boss Willie Walsh – to lapse, and the airline group later started a formal contest between Boeing and Airbus.


The deal “provides a much needed booster shot of confidence” for Boeing, Susannah Streeter, senior analyst at UK brokerage Hargreaves Lansdown, wrote in a note to investors.

In particular, the firm 737 MAX 10 order from a top-tier customer is an important signal to the market at a time when Boeing faces a high-stakes battle to win certification of the largest MAX variant before year-end, analysts said.

The partial poaching, or “flip,” of an Airbus fleet in Boeing’s favour comes months after the European firm won campaigns to oust Boeing at Dutch KLM and Australia’s Qantas in a fierce sales war between the two plane giants.

The MAX 10 competes at the top end of the single-aisle market recently dominated by Airbus.

Boeing’s financial health hinges on the resumption of deliveries of 787 Dreamliners and clearing MAX inventories.

The head of Germany’s Lufthansa predicted on Thursday that Boeing would “get back to its feet.”

Reuters in February reported IAG was likely to preserve part of the tentative MAX commitment with an order involving closer to 50 jets rather than the original 200, while also splitting its requirements and ordering Airbus jets.

IAG continues to negotiate with Airbus for an order of roughly the same size, industry sources said on Thursday.


Talks also continue inside the airline about which parts of the network will use the MAX, which is most suited to operations at London’s Gatwick airport that do not require containers for cargo, they said.

IAG said the planes, to be delivered between 2023 and 2027, “can be used by any airline in the group for fleet replacement”. 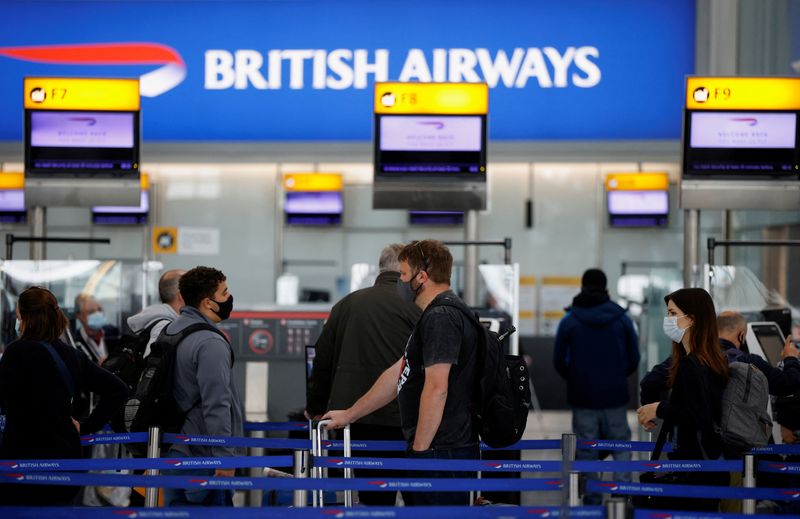 Wall Street kicks off second-half with losses on slowdown worries

Wall Street kicks off second-half with losses on slowdown worries