WASHINGTON (Reuters) -The U.S. congressional committee probing the Jan. 6, 2021, attack on the Capitol on Thursday said it wants to ask Republican U.S. Representative Barry Loudermilk about a tour it believes he led through the complex the day before the riot.

“Based on our review of evidence in the Select Committee’s possession, we believe you have information regarding a tour you led through parts of the Capitol complex on January 5, 2021,” the panel’s leaders told Loudermilk in a publicly released letter.

“Public reporting and witness accounts indicate some individuals and groups engaged in efforts to gather information about the layout of the U.S. Capitol, as well as the House and Senate office buildings, in advance of January 6, 2021,” the committee’s leaders said in the letter.

Loudermilk on Thursday said in a statement that he had been falsely accused.

“A constituent family with young children meeting with their Member of Congress in the House Office Buildings is not a suspicious group or ‘reconnaissance tour,'” Loudermilk said. “The family never entered the Capitol building.”

On Jan. 6, 2021, Trump supporters stormed the Capitol, after the Republican president gave a fiery speech urging them to protest congressional certification of his defeat by Democrat Joe Biden in the November 2020 election.

The committee has conducted hundreds of interviews, including many with close Trump associates and former White House aides, about the Capitol riot and events leading up to it.

It plans to hold public hearings next month.


The Jan. 6 committee last week sent subpoenas to five House Republicans, including Representative Kevin McCarthy, the party’s leader in the House, demanding that they sit for interviews.

All five lawmakers said they believed the committee’s investigation is partisan and illegitimate, but did not directly answer questions about whether they would comply with the subpoenas. 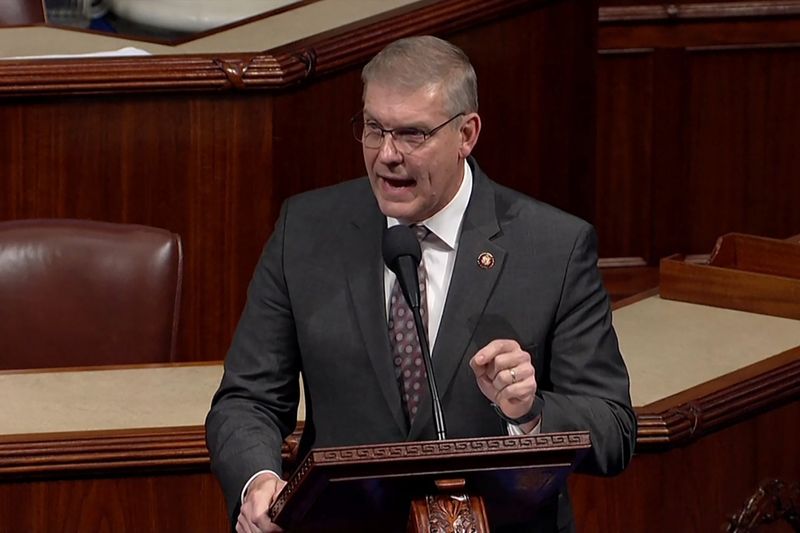