LONDON/PARIS -A new nuclear plant in southwest England has been delayed by another year and will cost an extra 3 billion pounds ($3.7 billion), its developer warned, in a setback to the British government’s drive for energy independence.

The Hinkley Point C plant is now expected to start in June 2027, a decade later than originally envisaged, with the project spend estimated between 25 billion and 26 billion pounds, France’s EDF said late Thursday.

EDF said the pandemic had severely constrained staffing, resources and supply chains, and it could not rule out further delays.

“The risk of further delay of the two units is assessed at 15 months, assuming the absence of a new pandemic wave and no additional effects of the war in Ukraine,” it said.

“The quantities of materials and engineering as well as the cost of such activities, including, in particular, marine works have risen.”

Jefferies analysts said the cost increase would impact the value of EDF shares, while noting the risk was flagged in the company’s first-quarter results earlier this month. The shares were up 2.3% at 1111 GMT in a rallying European market.

A government spokesperson said on Friday the delays would not affect Britons, who have seen their energy bills soar along with a wider increase in prices due in part to the war in Ukraine.

“We will continue to work closely with EDF to bring Hinkley Point C to completion,” the spokesperson said, adding the updated costs would be borne entirely by the developer.

Under the funding model awarded to EDF to build Hinkley, consumers do not pay for the project until it starts generating electricity.

Britain is seeking to ramp up nuclear generation to around a quarter of all electricity by 2050, up from around 15% now.

It has proposed a new funding model that will place the burden of cost overruns and delays of subsequent projects onto consumers.

The former European Union member’s aim to be more self-sufficient chimes with other countries rushing to safeguard their power supplies to shield themselves from volatile prices amid geopolitical tensions.

“Yet more delays and spiralling costs … The government’s big bet on nuclear is backfiring with every extra billion added to the bill,” environmental and anti-nuclear group Greenpeace said.

The delay could also frustrate President Emmanuel Macron’s plans to make France carbon neutral by 2050, which are reliant on the rollout of a new generation of EDF reactors. 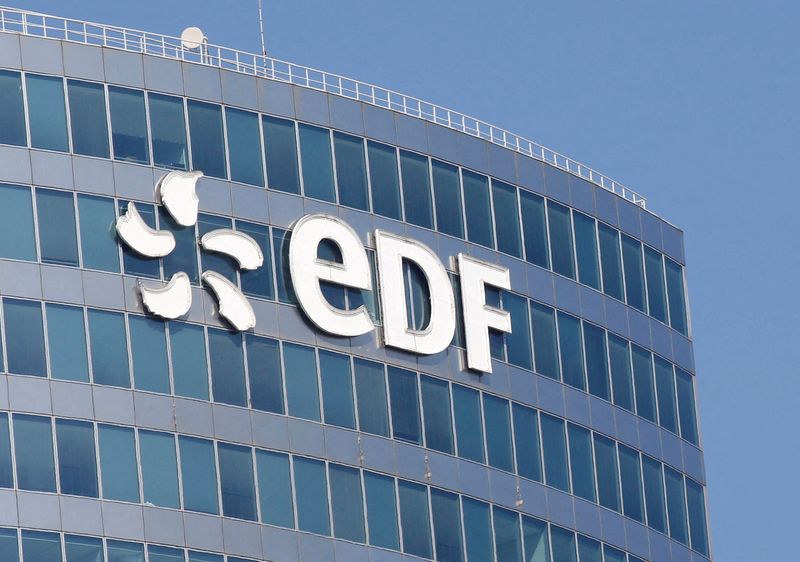