BUDAPEST (Reuters) – OTP Bank will step up lending to Ukraine’s farmers this year under a Kyiv-backed programme to help them overcome financing problems due to the Russian invasion, an executive at the Hungarian bank told Reuters.

Central Europe’s largest independent lender, which is also present in Russia, has started scaling back its activity there as part of plans for a possible exit, with its chief executive saying prospects for the Russian economy were “not very bright”.

The Russian and Ukrainian units together accounted for 15.8% of OTP’s profit last year. Lending in Ukraine rose by 5% in the first quarter from the previous three months, while lending in Russia fell by 7%, OTP has said.

The new lending in Ukraine, which OTP expects to amount to some 1 billion hryvnia ($34 million), or about a fifth of total lending expected by the end of the planting season, will go to small businesses previously funded by large conglomerates.

“Part of the market froze up because of the war,” said Andras Kuharszki, supervisory board chairman of OTP’s Ukrainian unit, which also leases agricultural machinery.

“The war has created a new situation, which meant supplementary financing was needed for this group of clients to stave off the collapse of the entire chain at the first link.”

Kuharszki said major Ukrainian banks, such as top lender PrivatBank and state-run Oshchadbank, would likely dominate the programme, which is backed by a state guarantee, but that it opened up a new business opportunity for OTP.

“We operate with more clients but a smaller ticket size than many of our competitors,” he said, adding OTP focused on farmers in central and western Ukraine, away from the war’s frontlines.


OTP has faced pressure to sell its Russian unit, including from a Ukrainian bill targeting firms active in Russia with a higher tax rate.

However, Kuharszki said the bill was in limbo and, even if approved, would not on its own trigger an exit from Russia.

He also said he did not sense “very serious misgivings about OTP” in Ukraine, partly due to the bank maintaining its activity throughout the war. 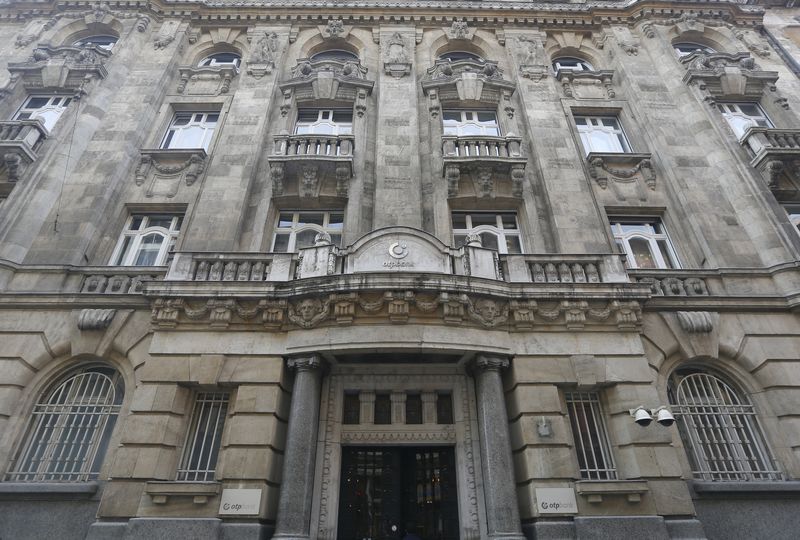