(Reuters) – Chicago police arrested a suspect in a fatal shooting that escalated from a fight outside a fast food restaurant and spilled on to a nearby train line, authorities and local media said on Friday.

At least two people died and 10 were wounded after gunfire erupted on Thursday night outside a McDonald’s near the city’s Magnificent Mile shopping section, authorities said. A gun was recovered at the crime scene, according to Chicago police spokesperson Tom Ahern.

“I was getting off the train and I spotted a group of teens fighting,” Deonna Jackson, who witnessed the incident, told the Chicago Tribune. “The teens started rushing towards me and they’re all attacking one person – they were jumping someone.”

Authorities said an investigation was ongoing. They had yet to release details of the victims.

The wounded were taken to local hospitals in “serious to critical condition,” the Chicago Sun-Times reported.

Like several other U.S. cities, Chicago has witnesed a surge of deadly violence since the beginning of the coronavirus pandemic in 2020. 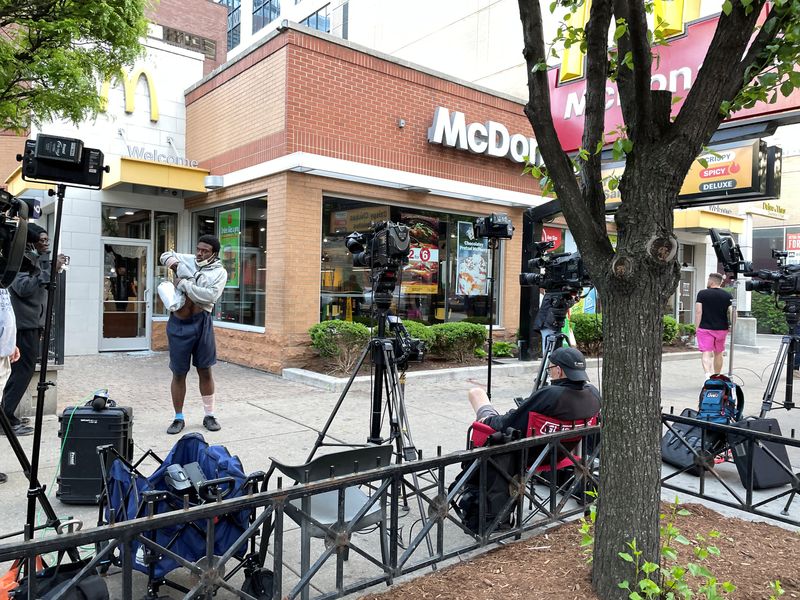 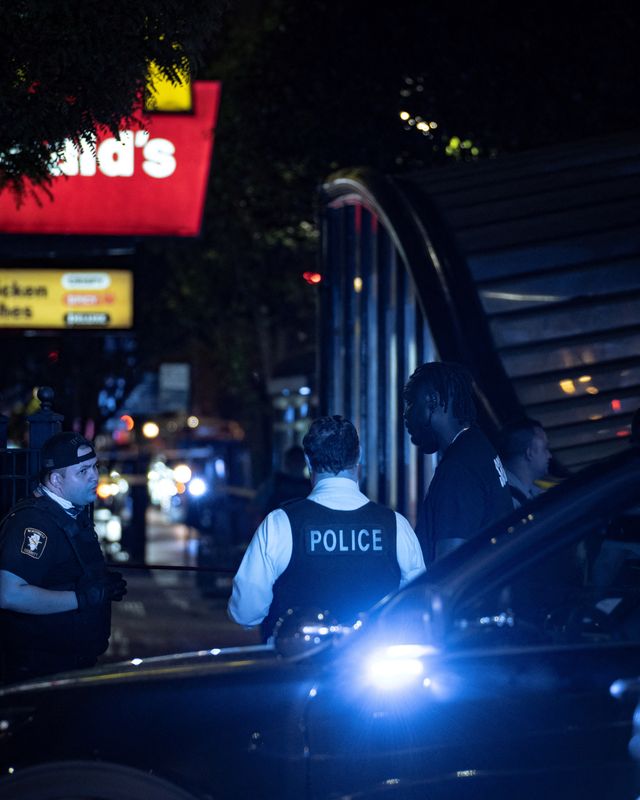 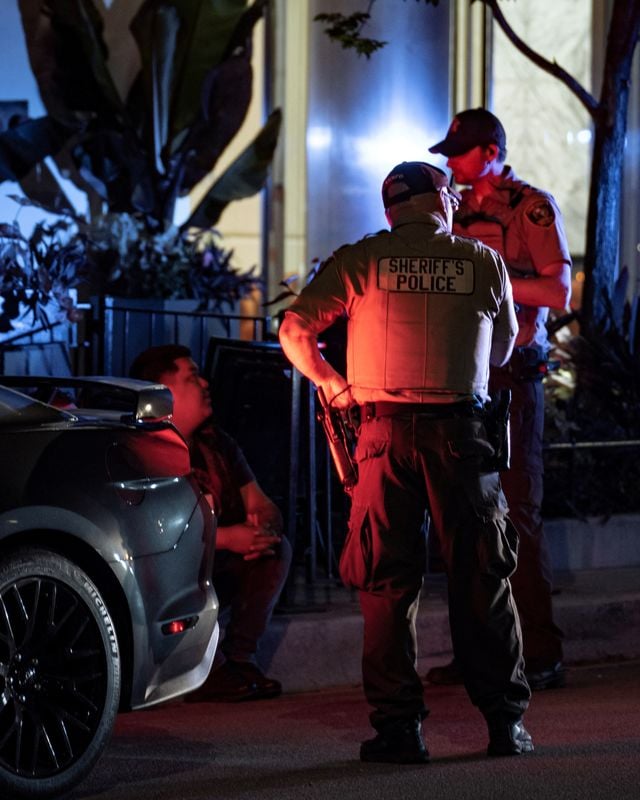 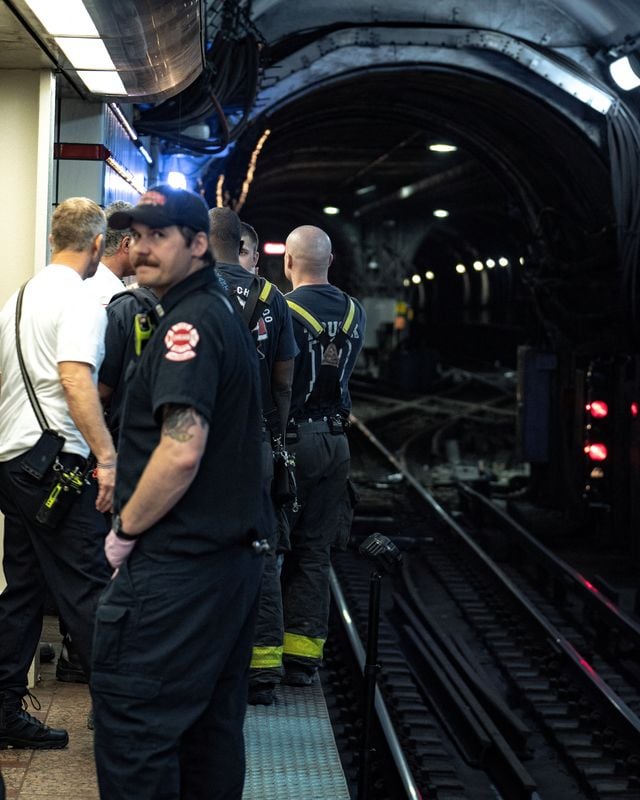 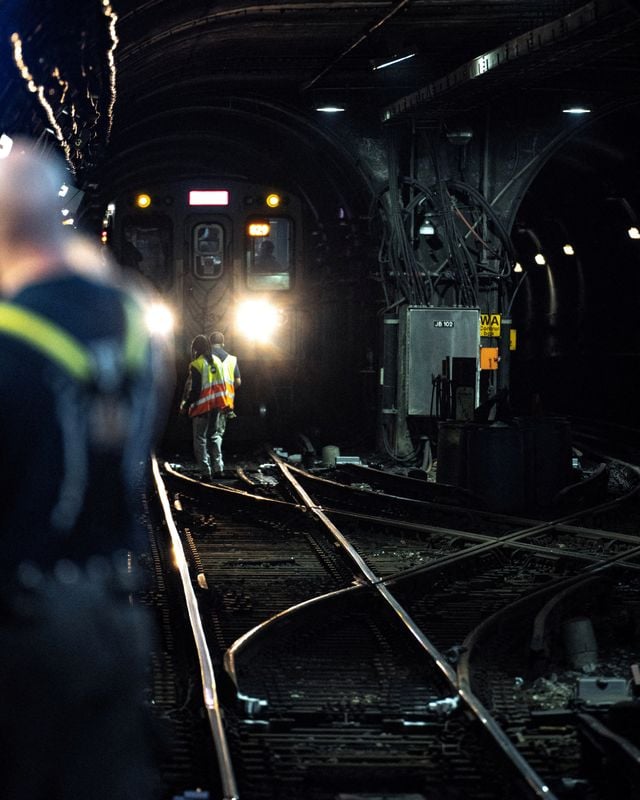