By Daniel Becerril and Lizbeth Diaz

REYNOSA – Migrants across northern Mexico voiced frustration and desperation on Monday, after the U.S. government failed to lift a pandemic-era policy that has largely prevented them from seeking asylum in the United States for over two years.

An eleventh-hour decision by a federal judge in Louisiana on Friday made it impossible for the U.S. Centers for Disease Control and Prevention (CDC) to end by Monday the sweeping policy known as Title 42. Since March 2020, Title 42 has empowered U.S. agents to quickly turn back over a million migrants to Mexico and other countries.

“Here in Mexico, we don’t have anything to eat, we have to go out to the streets to beg, so it’s terrible for us that they’ve extended (Title 42),” said Honduran migrant Maria Sanchez, who said she has spent more than a year in Mexico with her children.

Sanchez was among over a hundred migrants lined up in sweltering heat outside the Senda de Vida shelter in Reynosa, across from McCallen, Texas. Thousands more were already camped inside the facility’s grounds.

Tens of thousands of migrants have been waiting in Mexico, often for months, for the end of the policy. The CDC had said vaccines and other tools made it no longer necessary to help control the spread of COVID-19 in crowded border facilities.

He estimated that some 6,000 migrant families were living on the streets of the violent city, at risk of extortion, kidnapping, and sexual violence by gangs and organized crime groups.

U.S. President Joe Biden, a Democrat, came into office in January 2021 promising to undo the hardline immigration policies of his Republican predecessor Donald Trump. So far he has struggled to keep campaign promises to change the system.

Republicans seeking to win control of Congress in November have blasted his border policies as too lenient, pointing to record high migrant crossings, while some members of his own party have criticized him for failing to end Trump-era restrictions.

The White House did not respond to requests for comment on the migrants’ concerns. The Department of Homeland Security (DHS) referred to a statement it issued Friday, saying it would comply with the Louisiana court’s order.

On Sunday night, migrants protested and held a vigil at the base of the international bridge in Tijuana, holding banners reading “Defend asylum” and “No more Title 42.”

“I’m so angry,” said Veronica Lopez, who joined the demonstration to protest the U.S. government’s about-face.

Lopez fled her hometown in southwestern Mexico with her daughter this month. She said she had been attacked and raped by her former partner, and had been planning to petition to enter the United States on Monday.

“Now God only knows what will happen to me and my daughter,” she said. “I’m afraid for my life.” 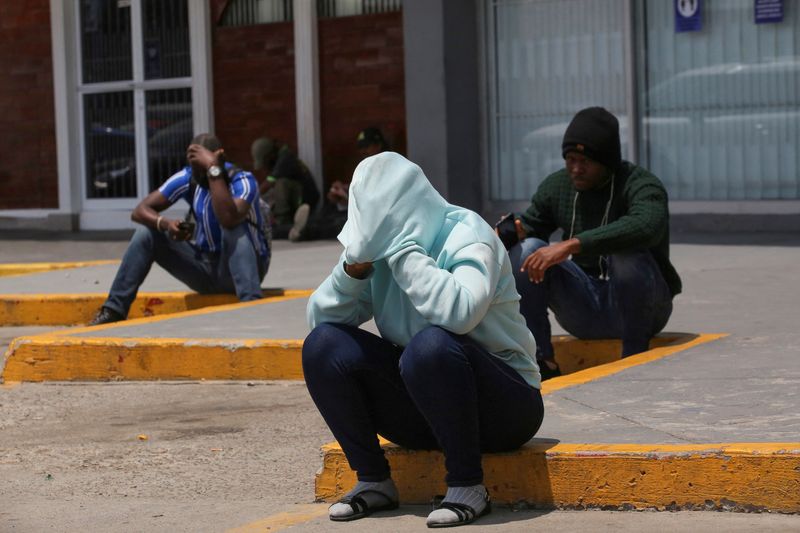 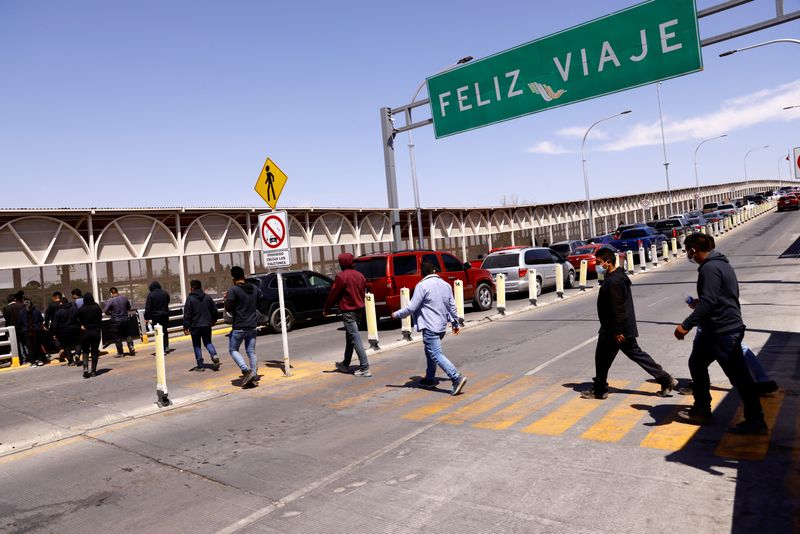 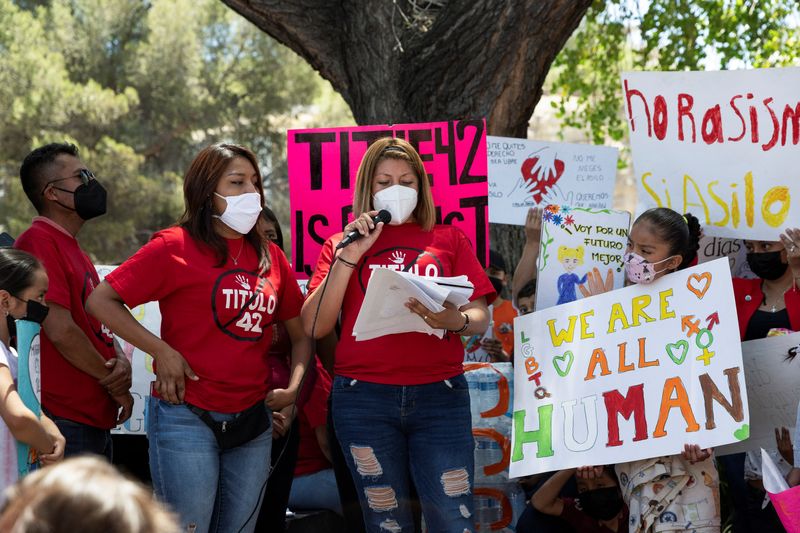 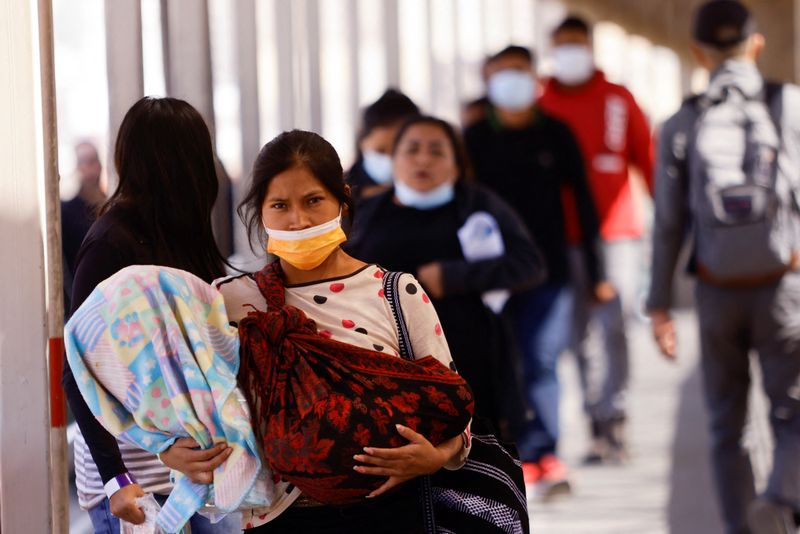 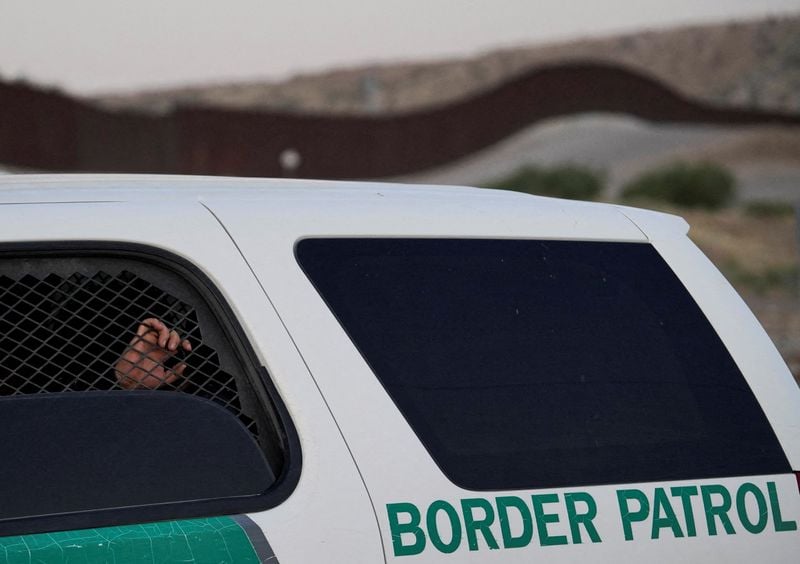