(Reuters) – Russia’s state development bank VEB on Monday said it had channeled coupon payouts on its dollar-denominated Eurobond in roubles because it could not transfer funds in foreign currency.

VEB said it has fully paid the equivalent of $68.2 million in roubles on two Eurobond series issued by its VEB Finance arm.

Russia’s ability to service its debt is in focus as the country faces the prospect of sovereign default after Western capitals imposed sweeping sanctions in the wake of what Moscow calls a “special operation” in Ukraine, which started on Feb. 24. 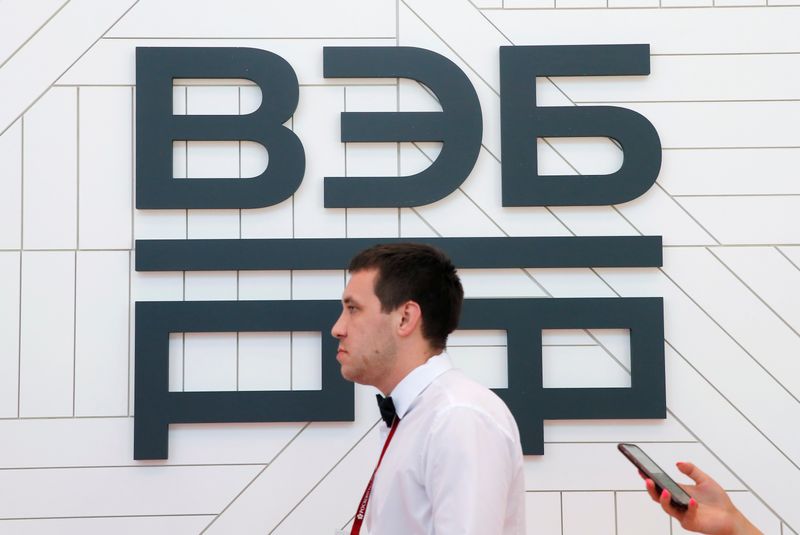