(Corrects entry on Bordeau and McBath to show that McBath, not Bordeau, won the primary.)

WASHINGTON (Reuters) -Voters in Georgia and Alabama picked candidates for the U.S. Congress and other offices in primaries on Tuesday, testing former President Donald Trump’s power over the Republican Party ahead of the Nov. 8 midterm elections.

Arkansas and Minnesota also held nomination contests while Texas held run-off elections for races that were unresolved in that state’s March 1 primaries.

Georgia’s Republican governor, Brian Kemp, easily dispatched his Trump-backed challenger, former U.S. Senator David Perdue, dealing another knock to Trump’s endorsement power. Perdue wasn’t even able to force a run-off with Kemp, who had drawn Trump’s ire by declining to help the former president’s effort to overthrow his 2020 loss in the state. Kemp will face Democrat Stacey Abrams in what is expected to be a close November contest.

Also in Georgia, Trump-backed Herschel Walker won the Republican primary to face Democratic U.S. Senator Raphael Warnock in November. Walker, a former professional football player with scant political experience, was on track to win well more than 50% of the Republican vote in a six-person field, Edison Research projected. The November contest against Warnock is widely seen as a toss-up.

As in the race against Kemp, Trump also backed a challenger to Georgia’s Republican Secretary of State Brad Raffensperger on the grounds that he did too little to bolster Trump’s false allegations that the 2020 presidential election was stolen from him. But also as in that race, the Trump-endorsed candidate – U.S. Representative Jody Hice – fell short. The race had been seen as Trump’s best chance at unseating an incumbent in Georgia.

Georgia’s newly drawn 7th congressional district pitted two Democratic U.S. representatives – Lucy McBath and Carolyn Bourdeaux – against one another. McBath was a gun control advocate before winning a congressional seat in 2018, while Bourdeaux was the only Democrat to flip a Republican House seat in the November 2020 elections. McBath was the projected winner in the heavily Democratic district.

Texas Attorney General Ken Paxton has already won one re-election campaign since his indictment in 2015 on state securities fraud charges. On Tuesday, he won the Republican nomination to defend his seat again in November, defeating state Land Commissioner George P. Bush in a runoff after neither won 50% in a March 1 primary contest. Bush is the grandson of former President George H. W. Bush.

MO BROOKS HEADS TO A RUNOFF IN ALABAMA RACE

U.S. Representative Mo Brooks, a Republican firebrand from Alabama, got his struggling campaign back on track in time to force a runoff with Katie Britt to decide who will be the party’s nominee for a U.S. Senate seat being vacated by Richard Shelby. Brooks, who is seeking a return to the Senate, was an early supporter of Trump, but the former president withdrew his endorsement of Brooks’ then-struggling campaign in March after Brooks said it was time to move on from Trump’s false claims of a stolen election. Britt is a former chief of staff to Shelby.

U.S. Representative Henry Cuellar of Texas, a moderate Democrat, faced progressive challenger Jessica Cisneros in a party runoff. Cuellar declared victory in the early hours on Wednesday, but Cisneros said the race was too close to call. Whoever prevails will compete in one of Texas’ few competitive House races in November. 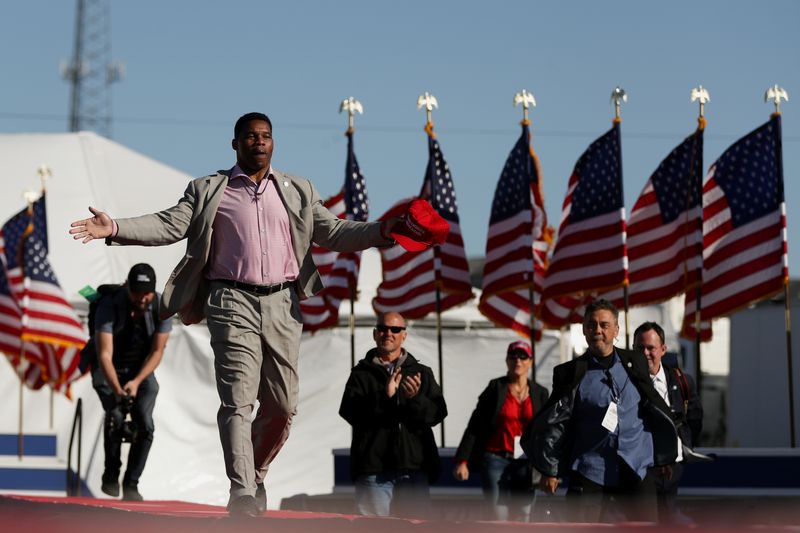 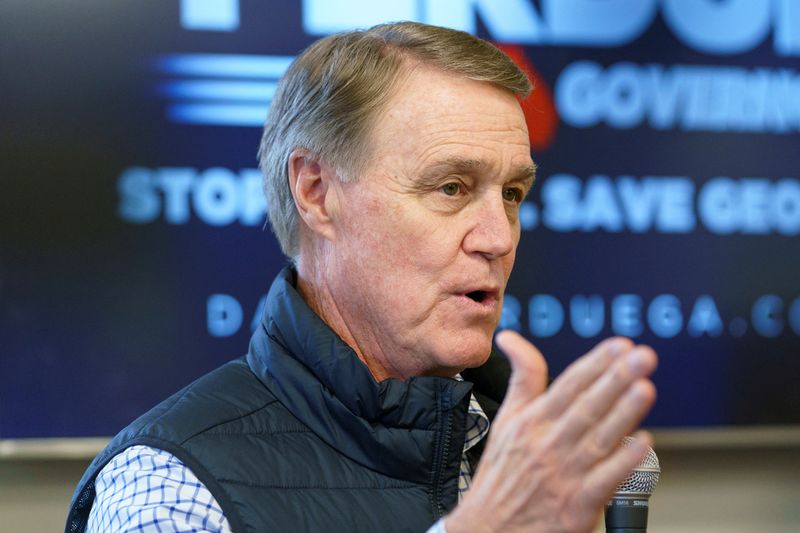 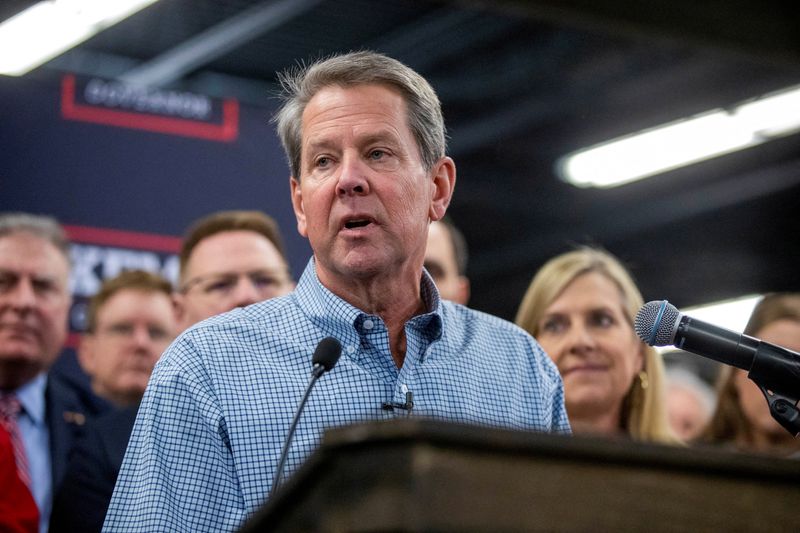 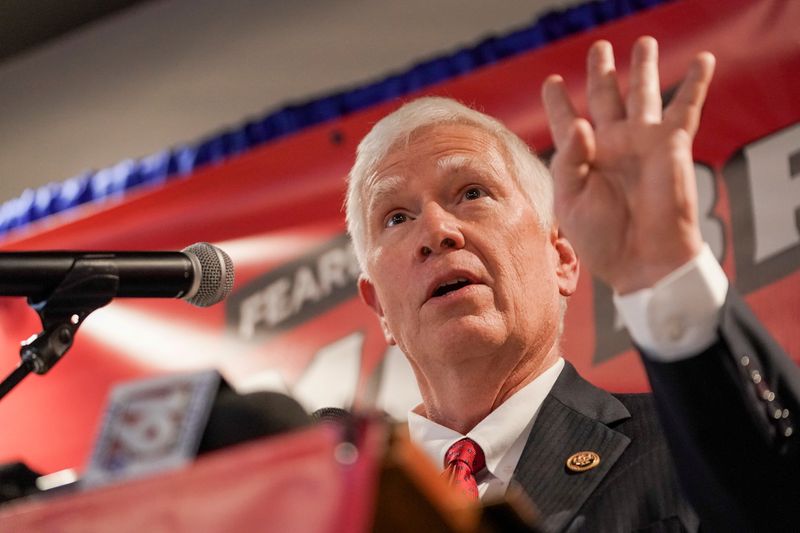 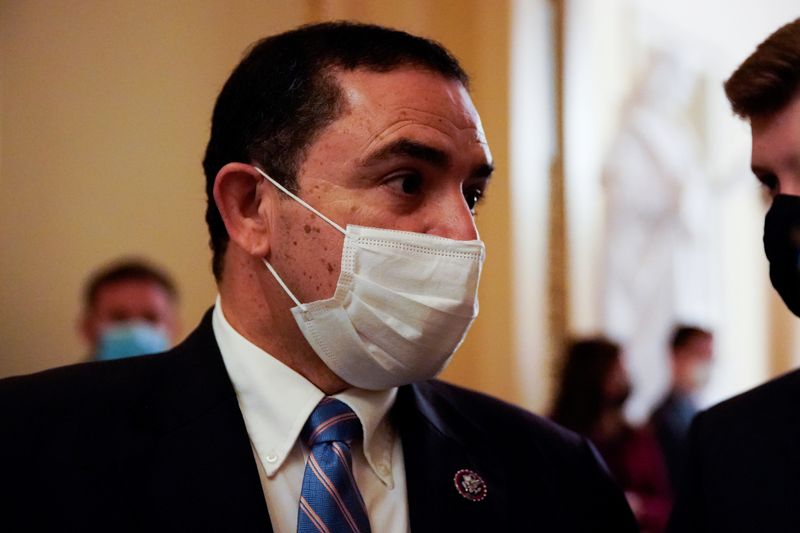 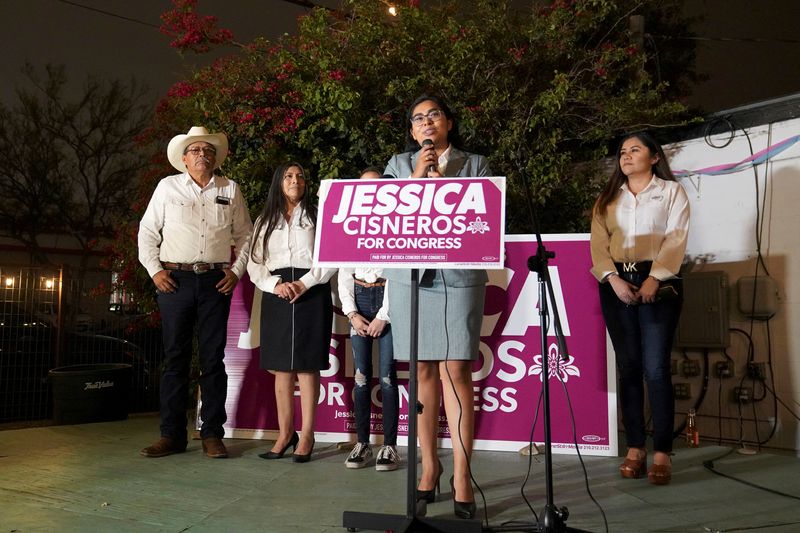 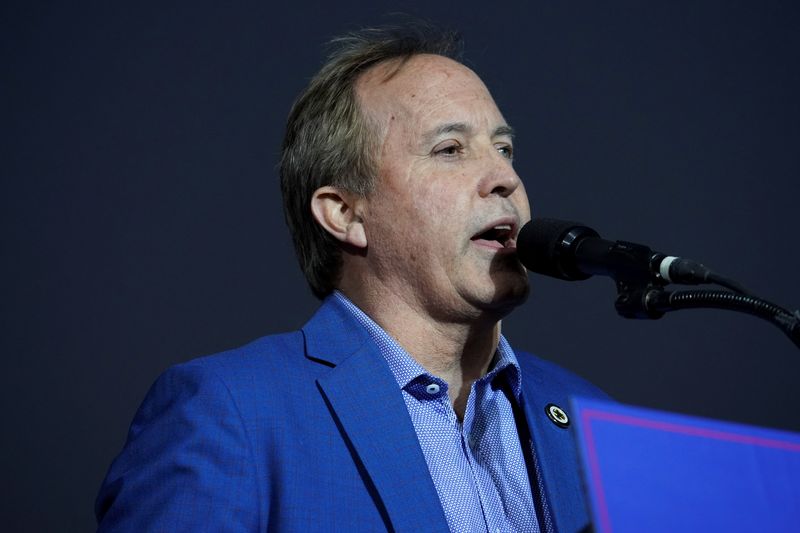