By Katanga Johnson and Xie Yu

The SEC’s international affairs chief, YJ Fischer, told an audience that the agency’s accounting body, the U.S. Public Company Accounting Oversight Board (PCAOB), would need to complete China audit inspections by Nov. 22 to meet a U.S. deadline that will require noncompliant Chinese companies to delist by early 2023.

Fischer added that Chinese authorities should consider delisting from U.S. exchanges a “subset of issuers” that it deems “too sensitive to comply” with U.S. rules.

“While there has certainly been progress in the discussions on audit inspections in China and Hong Kong, significant issues remain,” said Fischer. “Even if an agreement is signed between the PCAOB and Chinese authorities, it will only be a first step,” she said, since the United States would then need to commence on-the-ground inspections.

Responding to Fischer’s speech, the Chinese securities regulator said on Wednesday the two countries remain in close communication, and are committed to reaching a cooperative arrangement in line with legal and regulatory requirements.

The China Securities Regulatory Commission (CSRC) said in a statement that negotiations were progressing smoothly overall, and it was inappropriate to disclose specific issues.

“We’ve always maintained that the audit inspection issue should be solved by cooperation on the basis of equality. Our attitude has always been positive and constructive,” the regulator said.

In December, the SEC mandated that Chinese companies listed on U.S. stock exchanges must disclose whether they are owned or controlled by a government entity, and provide evidence of their auditing inspections.

Under the rule, which implements a law passed by Congress in 2020, more than 200 companies – including Alibaba, Baidu Inc and Weibo Corp – could be kicked off U.S. exchanges if they are not compliant by the beginning of 2023.

Unlike many countries, China has not allowed the accounting regulator to inspect Chinese company auditors due in part to national security concerns. U.S. regulators worry the lack of U.S. oversight is putting investors at risk.

Several media outlets including Reuters had previously reported that there had been progress on the talks. While Fischer confirmed that, she warned time was nevertheless “running out” to reach a workable deal before next year. 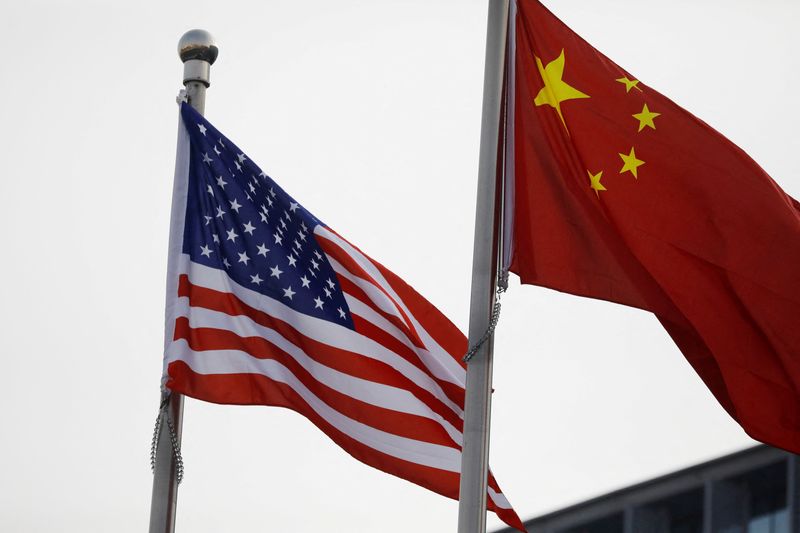