WASHINGTON (Reuters) -The U.S. Justice Department said on Thursday it will stand by its prior decision not to file criminal charges against former FBI agents accused of botching the sex abuse investigation into former USA Gymnastics doctor Larry Nassar.

“This decision comes after multiple reviews and analyses of evidence gathered in the investigation of the former agents, and reflects the recommendation of experienced prosecutors,” the department said in a statement.

Thursday’s announcement comes about seven months after Deputy Attorney General Lisa Monaco told Congress the department had agreed to re-evaluate its prior decision to decline prosecution.

The move came amid growing pressure on the department, which came under scrutiny following a scathing report by the inspector general last July.

In September 2021, a month before the probe was re-opened, high profile Olympic gymnasts including Simone Biles and McKayla Maroney gave heart-wrenching testimony before a U.S. Senate panel about the sexual abuse they endured for years under Nassar’s care.

At that hearing, the gymnasts blasted the FBI for its mishandling of the sexual abuse investigation, with Biles accusing the bureau of turning a blind eye to all of Nassar’s victims.

Nassar, who is also a former employee of Michigan State University, was found guilty in three separate cases, with one of the prison sentences running up to 175 years.


The July 2021 report by Justice Department Inspector General Michael Horowitz uncovered widespread and dire errors by the FBI that allowed Nassar to continue to abuse at least 70 more victims before he was finally arrested.

Two former FBI agents were singled out in the report – the former Indianapolis field office Special Agent in Charge W. Jay Abbott and a former supervisory special agent who has since been identified as Michael Langeman.

Horowitz said the agents waited five weeks before conducting a phone interview with just one victim – Maroney – while failing to contact other victims.

Langeman did not properly document Maroney’s interview until more than a year later, and when he did, it contained misstatements and omissions, the report found.

Horowitz also said Abbott violated ethics rules by trying to get a job with the U.S. Olympic Committee in the midst of the investigation, and later lied during his interview with the inspector general’s office.

Abbott retired from the bureau in 2018, while Langeman was fired last fall. 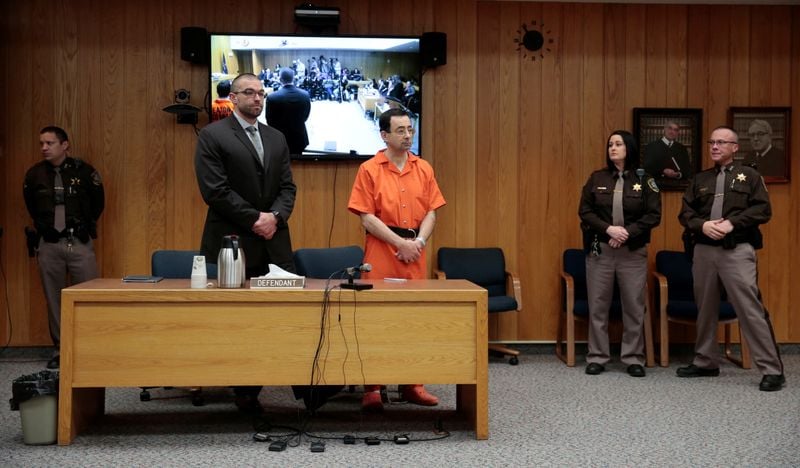 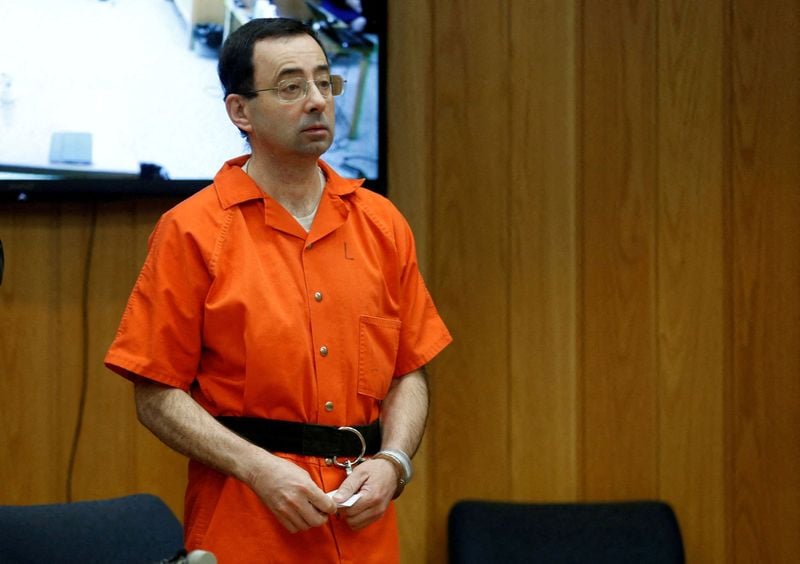 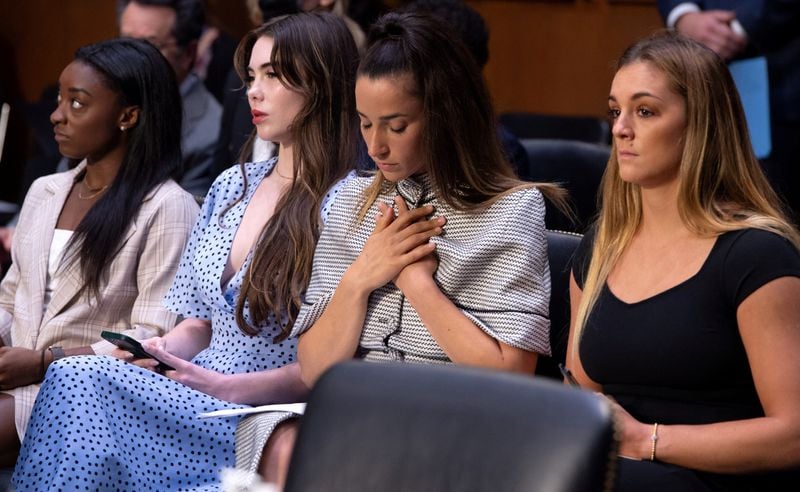