Biden told 1,200 graduating cadets in Annapolis, Maryland, that they are entering military service at a time of many global challenges and they will be charged with helping “preserve stability in an uncertain world.”

“We’re going to look to you to ensure the security of the American people,” he said.

Biden, who helped form a coalition of nations to oppose Russia’s invasion of Ukraine, had harsh words for Putin and said his attempt to divide NATO allies had failed.

“Not only is he trying to take over Ukraine, he’s literally trying to wipe out the culture and identity of the Ukrainian people. Attacking schools, nurseries, hospitals, museums, with no other purpose than to eliminate a culture,” Biden said.

Putin tried to “Finland-ize” Europe but “instead he NATO-ized all of Europe,” said Biden, a reference to neutral nations Finland and Sweden’s plans to join the alliance.

Just back from a week in Asia, Biden said the Indo-Pacific maritime theater will be the “leading edge” of the U.S. response to natural and humanitarian disasters there.

“You’ll defend the international rules of the road, underwrite the future of the Indo-Pacific that is free and open, ensure freedom of navigation of the South China Sea and beyond, and make sure the sea lanes remain open and secure,” he said.


“These long-standing basic maritime principles are the bedrock of a global economy and global stability. You’re going to help get together our allies in Europe and with our allies in the Indo-Pacific,” Biden added.

Biden, a Democrat and former senator, noted that he and Republican Senator John McCain, the Naval Academy graduate who is buried in Annapolis after dying of cancer in 2018, battled “hammer and tong” on policy but remained friends.

During a death bed visit in 2018, Biden said McCain made a request that he quickly agreed to: “Joe, will you do my eulogy?” 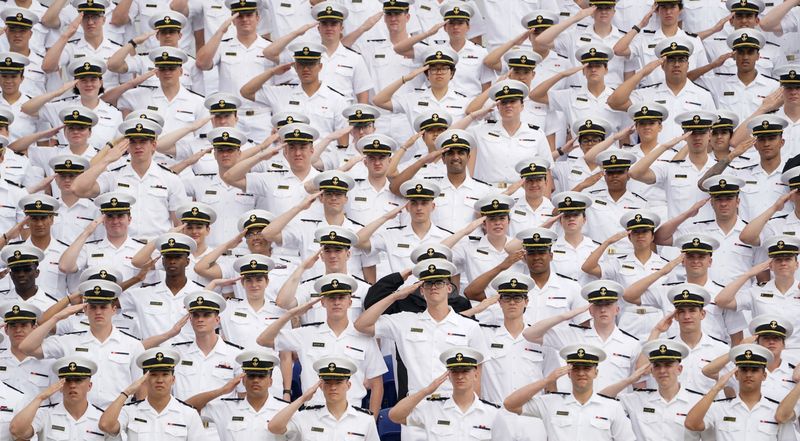 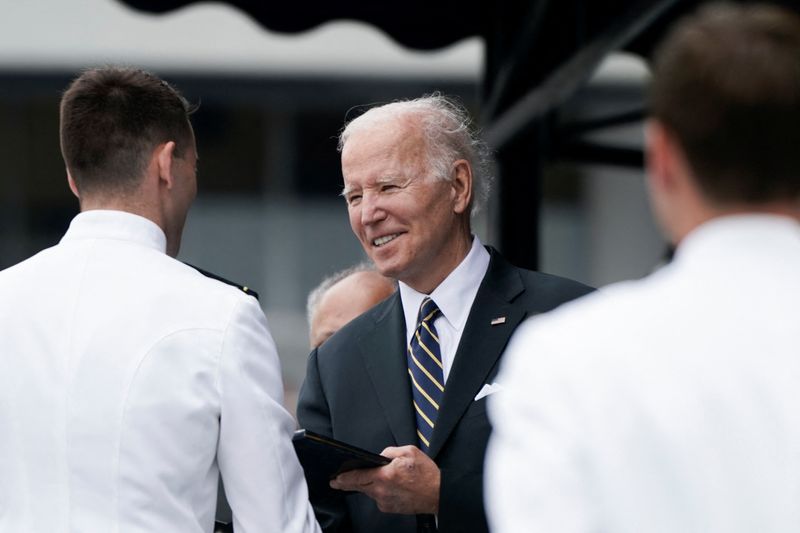 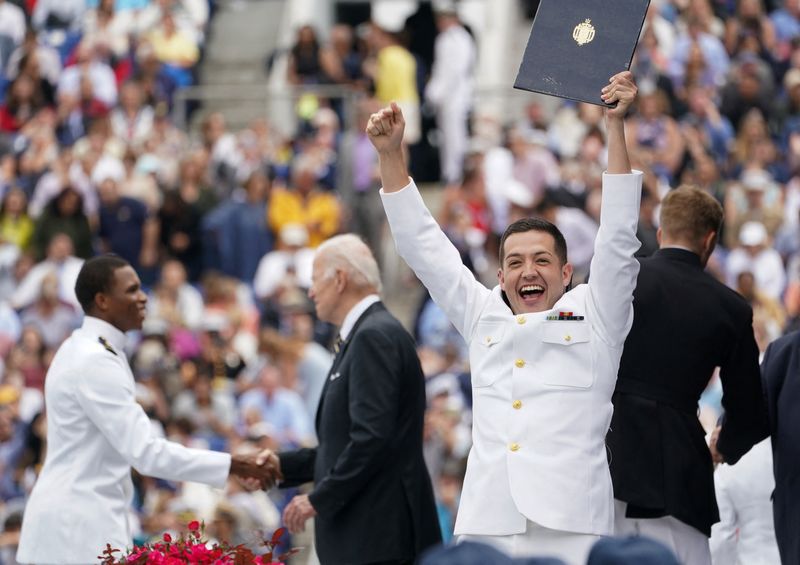 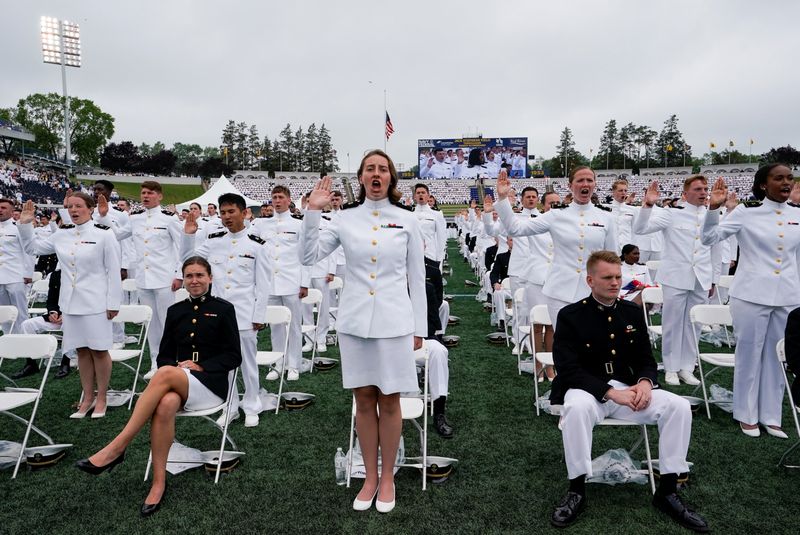 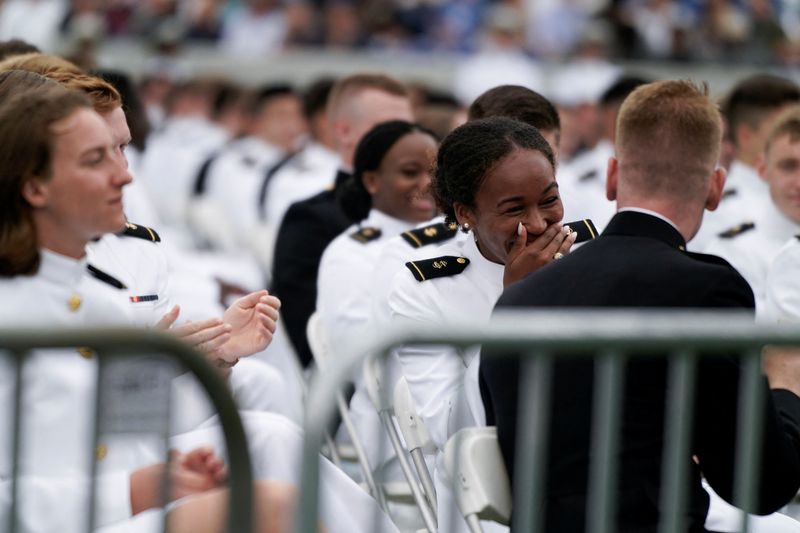 Reliance to bring Gap to India in latest retail bet

Bank of Canada to go for bigger rate hikes, but pause before Fed does – Reuters poll