(Reuters) – The U.S. Environmental Protection Agency (EPA) issued an emergency air-quality waiver through June 6 to boost supplies of gasoline in East Texas after production was cut at a regional refinery.

Waivers typically are issued after hurricanes or other disasters that broadly cut fuel supplies and not for outages at a single refinery as in the Texas case.

The Texas Commission on Environmental Quality, the state’s air-pollution regulator, requested the waiver because supplies in 34 counties were hurt by an outage at Delek U.S. Holdings’ oil refinery in Tyler, Texas, the EPA said.

Delek did not reply to requests for comment. Its small Tyler refinery processes about 75,000 barrels per day of crude oil into gasoline, diesel and propane, according to its website. A TCEQ spokesperson said the agency was unable to respond to questions on the holiday weekend. The waiver was effective immediately, the EPA said in a statement.

The price of a gallon of regular unleaded gasoline in Tyler, Texas, was $4.26 on Sunday, up from $2.77 a year ago. The national average is $4.61 per gallon, according to motorist group AAA. 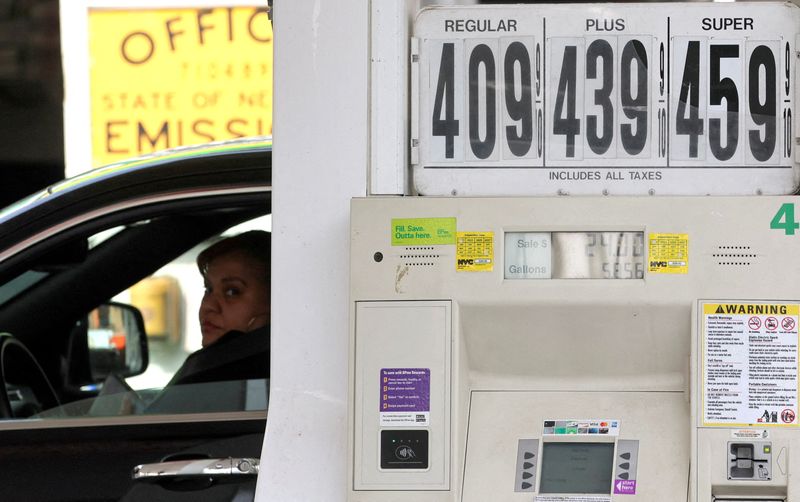