By Tassilo Hummel and Natalie Grover

The pause is related to concerns about how the trial protocol has been designed, the company said, adding that no patients had so far been recruited for the study.

Cialis, known chemically as tadalafil, was first approved by the European Medicines Agency in 2002 and then by the U.S. Food and Drug Administration (FDA) in 2003 as a prescription-only therapy.

The treatment – which made developer U.S. drugmaker Eli Lilly billions before generic competition eroded sales – has differentiated itself from competition because it has a time-release formula that allows men to take it anywhere up to 36 hours before they use it.

In 2014, Sanofi won the license to sell Cialis as a non-prescription drug in the United States, Europe, Canada and Australia, once regulatory approvals have been secured in each region.

This OTC version of Cialis is expected to be a key contributor to achieving above-market growth from 2024 in Sanofi’s consumer health division, a company executive said last year.

Any delays here are clearly unhelpful, Bernstein analyst Wimal Kapadia told Reuters, adding that it was unclear what the delay would mean for that 2024 timeline.

Sanofi’s stock was down more than 3% by late morning on Monday.

When determining whether to allow prescription drugs to be sold over the counter, the FDA weighs whether patients are able to understand complex aspects of their condition and exactly when to take the drug to ensure safe use.

Like rival anti-impotence drugs, such as Viagra, Cialis can cause a dangerous fall in blood pressure if taken with nitrates, a class of heart drugs that include nitroglycerine.

The global erectile dysfunction treatment market was estimated to be worth roughly $3.7 billion last year, and is expected to grow to about $5.9 billion by 2028, according to market intelligence firm Coherant Market Insights, though it was unclear what slice of the market was expected to be taken by OTC drugs.

(Reporting by Tassilo Hummel in Paris and Natalie Grover in London; additional reporting by Juliette Portala in Gdansk; Editing by Bradley Perrett and David Holmes) 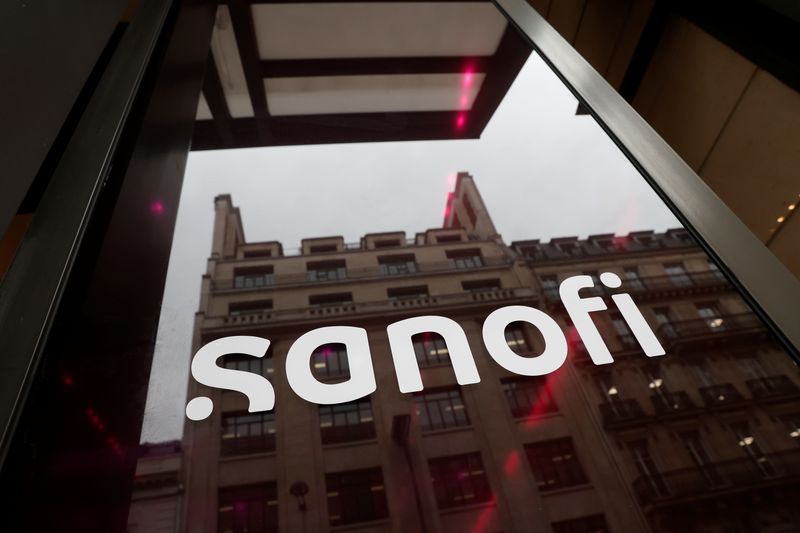