OTTAWA, June 1 (Reuters)- The Bank of Canada on Wednesday raised its policy interest rate to 1.5% from 1.0%, its second consecutive 50-basis-point hike, and said it was prepared to act “more forcefully if needed” to bring inflation back to target.

The central bank said Canada’s economy was clearly operating in excess demand and it sees inflation moving higher in the near-term, so interest rates would need to rise further.

“The risk of elevated inflation becoming entrenched has risen. The Bank will use its monetary policy tools to return inflation to target and keep inflation expectations well-anchored,” it said in the decision statement.

“Governing Council is prepared to act more forcefully if needed to meet its commitment to achieve the 2% inflation target,” the bank added.

Canada’s inflation rate edged up to 6.8% in April, a three-decade high, with food prices rising at their fastest pace since the early 1980s. Wednesday marks the first back-to-back 50-bp hike for the central bank since it moved to set decision dates in 2000. 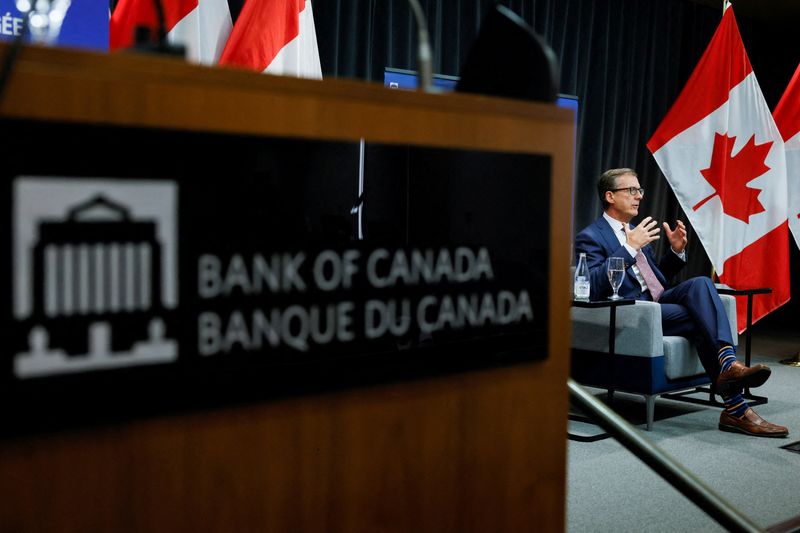