LONDON – Markets may be missing the mix.

As financial markets parse monetary policy tea leaves by the hour and remain in thrall to the twists and turns of major central banks, some argue investors are missing the broader economic policy picture shaping the years ahead.

One of the main themes of the decade before the pandemic was that western governments were overly reliant on their central banks for economic support – preferring a policy mix that kept budget strings relatively tight while real interest rates sunk ever lower to prop demand and fend off deflation.

In the space of two years after COVID-19 hit, all that seemed to get turned on its head. Governments bust the bank to keep economies afloat through lockdowns, deficits and debt levels soared and central banks effectively underwrote the additional borrowing required with zero rates and bond buying.

But as growth, employment and inflation have come roaring back, the reversal of interest rate cuts now underway questions just how much fiscal firepower will now be left longer term – not least if those borrowing rates remain higher for longer and economies stall again quickly.

Last week the non-partisan U.S. Congressional Budget Office unveiled what appeared at first like a dramatic repair of the national accounts to pre-pandemic level.

Thanks in part to surging tax revenues as the U.S. economy re-opens, the CBO said this year’s national budget deficit would shrink by more than $1.7 trillion compared with 2021, plummeting to 3.9% of gross domestic product from an eye-popping 12.4% last year and then further down to 3.7% in 2023.

A welcome metric at least for the Treasury bond market that’s braced this week for the Federal Reserve to start running down its bloated balance sheet of U.S. debt holdings accumulated during the pandemic.

But the CBO’s 2022 surprise barely masked a deterioration in the fiscal picture over the coming decade due to recurring spending already agreed – and also the rising interest bill.

It now expects the cumulative budget deficit in the 10 years to 2031 to rise by another $2.4 trillion compared with last July’s forecast to $14.5 trillion.

And interest expenses on the federal debt were expected to more than double to 3.3% of GDP by 2032, lifting debt/GDP ratios to a record 110% alongside an average interest rate of 3.1% compared with 98% this year on an average rate of 1.9%.

With further mega U.S. fiscal stimuli now on hold over congressional fears of overheating the economy and spurring near 40-year high inflation rates, those who have argued for some fiscal restraint appear vindicated as the Fed now sets about tightening credit.

Former Democrat Treasury Secretary Larry Summers, for one, reiterated his caution on fiscal policy last week and said the Federal Reserve was gradually gaining control. But he also pointed out in an interview with The Economist that every time over the past century U.S. inflation was above 4% and the unemployment rate below 4% a recession followed within two years.

And yet looking at this year’s additional energy shock from Russian invasion of Ukraine and related sanctions, the hit to household incomes worldwide may well demand further fiscal relief – as per Britain’s additional 15 billion pounds ($18.92 billion)of government support for households announced last week.

How these fiscal and monetary levers are configured matters a lot for investors trying both to calculate where real interest rates settle and how the economies absorb the effects.

Amundi Institute Chairman Pascal Blanque reckons the period of neatly complementary monetary and fiscal policies, what he dubs the “Great Coincidence”, is now over and more difficult bargaining and synchronisation of actions between economic policy makers lies ahead.

The optics of the highly choreographed meeting on Tuesday between U.S. President Joe Biden and Fed Chair Jerome Powell will not be lost on anyone, with the public priority at least given to cutting the elevated cost of living.

Blanque feels markets are currently leaning toward further fiscal expansion alongside full ‘normalisation’ of monetary policies. But he describes the latter as a ‘fiscal space killer’ and thinks the big risk with that mix is the economy falls between the stools and recession or stagflation ensues, taking risky assets such as equities down further.

Scenarios where central banks allow some accommodation for more fiscal action – both in Europe and the United States – are probably more likely, he concludes, adding this should infuse portfolios with assets that protect against higher inflation for longer to a greater or lesser degree.

“The ‘fiscal space’ will be used to cope with critical new sets of public goods in particular, such as the energy transition or social and strategic autonomy,” Blanque wrote. “Central banks will need to remain cooperative and accommodate these priorities.” 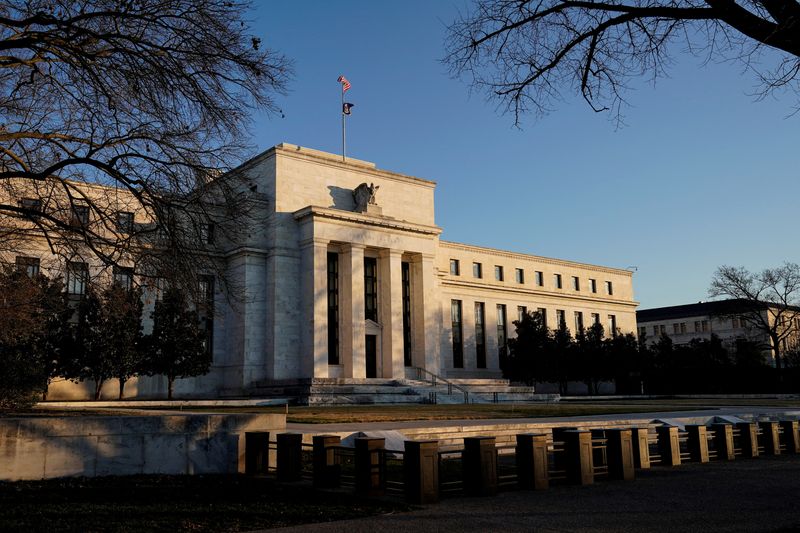 NFL quarterback Tom Brady says he is retiring ‘for good’