(Reuters) – Business magazine Forbes and online ticketing company SeatGeek said on Wednesday they would terminate deals with blank-check firms, as the SPAC boom fizzles out and such transactions draw greater regulatory scrutiny.

Chief Executive Officer Mike Federle on Wednesday said Forbes’ digital transformation had delivered double-digit growth in revenue and core earnings over the past year, which “significantly outperformed the financial targets provided at the start of the SPAC transaction last year”.

SeatGeek said it had terminated its $1.35 billion SPAC deal with RedBall Acquisition Corp due to “volatility in the public markets”.

“Expect more (terminated SPAC deals) to come … This is not the environment for dumb or overpriced deals that make no sense. That was 2021,” said Thomas Hayes, managing member at Great Hill Capital Llc in New York

SPAC deals were among the hottest investment trends during the pandemic as early-stage companies looked to go public without the regulatory scrutiny of a traditional listing.

However, the rapid increase in the number of deals has drawn the attention of the Securities and Exchange Commission, which has proposed new rules and additional disclosures from the deal sponsors.

Adverse market conditions and poor share performance of companies such as Grab as well as media outlet BuzzFeed, which has lost nearly a third of its value since going public earlier this year, have also caused the blank-check frenzy to fizzle out. 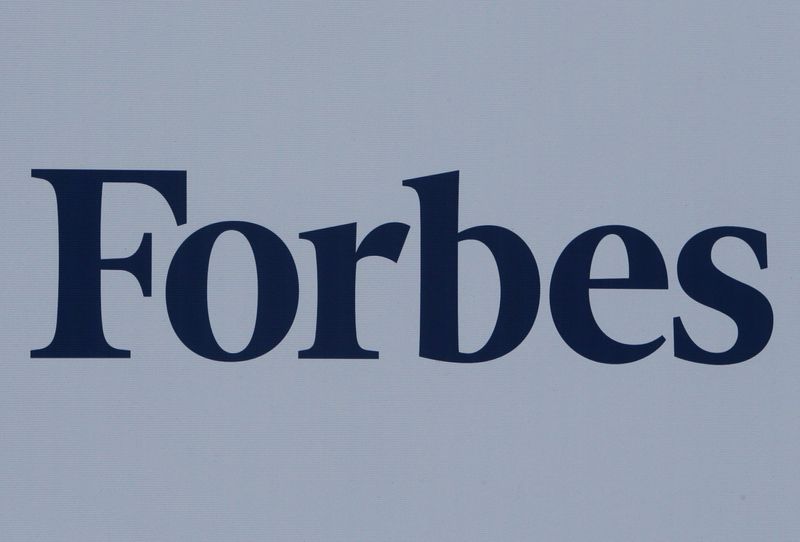