S&P Global’s manufacturing Purchasing Managers’ Index (PMI) fell to 54.6 in May, down from 55.7 in April but slightly above a 54.5% flash estimate. It was the lowest reading since October.

“The French manufacturing sector is just about managing to stay in growth territory, but the current pace of expansion is sluggish amid a multitude of economic headwinds,” S&P Senior Economist Joe Hayes said.

The greatest hit came from weak new orders, which “almost ground to a halt”, the survey showed, as clients were hesitant to commit amid price pressures, caused largely by the war in Ukraine.

In line with the inflationary trend, the companies which reported the strongest production growth included firms engaging in raw material deliveries and stock-building.

French inflation rose more than expected in May to a new record, preliminary EU-harmonised data showed on Friday. 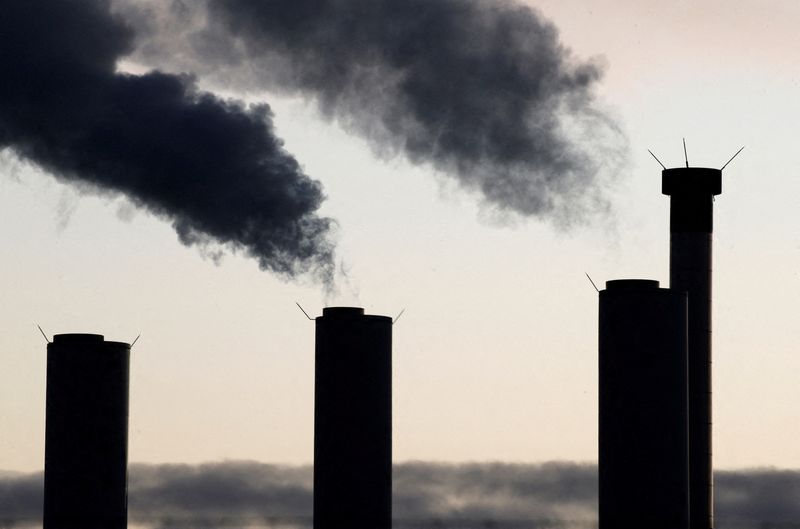