“If inflation is permanently at four percent, rents will also have to rise accordingly each year in the future,” Rolf Buch, overseeing a portfolio of some 565,000 apartments, told business daily Handelsblatt in an interview published on Wednesday. “We cannot pretend that inflation will not affect rents.”

Vonovia rival LEG, owner of about 166,000 flats, also said inflation would be reflected in rental fees if it persists. “The rental market will not decouple itself from the general price development,” an LEG spokesperson told Reuters.

As in other European countries, prices in Germany have risen sharply in recent months, pushed higher first by supply chain problems after the pandemic and then by the war in Ukraine.

Consumer prices increased to 8.7% in May, a level not seen since the winter of 1973/1974 during the first oil crisis.

LEG increased rents by an average of 2.7% in the first quarter, according to the spokesperson.

It is a particularly sensitive issue in Germany, where rents have traditionally been relatively stable over many decades, leading to a culture where middle-class families live in rented homes throughout their lives.

“We need a targeted effort in a very unusual situation,” Scholz said. Credit-financed subsidies were not a solution, he said, in particular as Germany plans to return to a constitutionally enshrined debt brake next year. 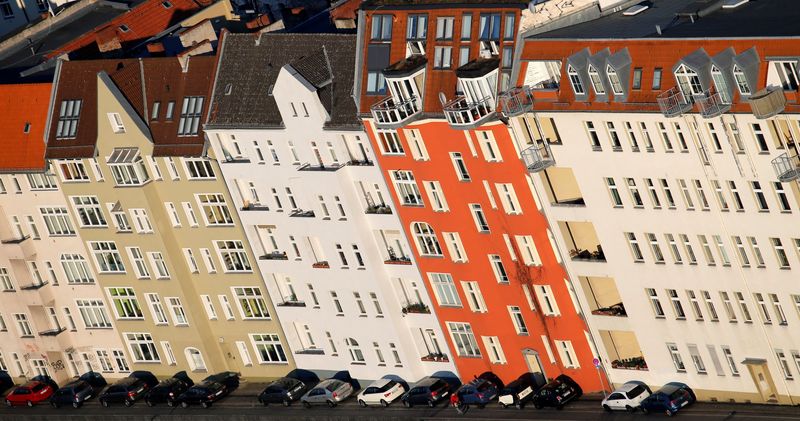