(Reuters) – Tesla Inc is delaying U.S. deliveries of certain long-range models by up to a month, its website showed on Wednesday, as the electric-car maker tries to steer itself through supply-chain issues and disruptions in China operations.

New orders for Model Y will be delivered between December and March, Model 3 between September and December, and Model X between February and May next year, according to the updated dates on the company’s website.

It is likely that delays in production and shipment of components are slowing things down for Tesla, analysts have said.

(Reporting by Akash Sriram in Bengaluru; Editing by Anil D’Silva) 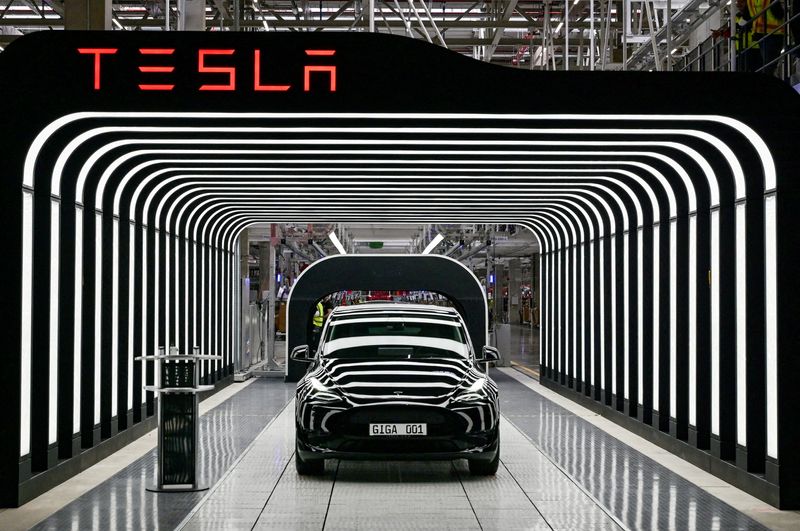