The Competition and Markets Authority (CMA) said it had until July 28 to make its phase 1 decision on whether the joint venture between the country’s biggest broadband and mobile provider and the U.S. company will reduce competition in the UK.

“The CMA routinely looks at any proposed joint venture of this sort, so this is a normal part of the process,” a BT spokesperson said in an emailed statement.

Warner Bros Discovery also said CMA’s investigation was a normal step as the deal is subject to regulatory approvals.

The investigation by the CMA is part of what is called “phase 1”, which will either lead to the deal being cleared or a referral to a more in-depth “phase 2” probe.

BT, a former British telecoms monopoly, clinched a sports broadcasting tie-up with Discovery in May after months of discussions with the American media company.

The deal to merge BT’s sports TV unit with Discovery’s Eurosport in Britain and Ireland, enables the British company to retain Premier League soccer for its customers, while sharing the burden of expensive broadcast rights.

Media and streaming company Warner Bros Discovery was formed from the $43 billion merger of Discovery Inc and assets of AT&T Inc. Shares in the newly formed company started trading in April.

(Reporting by Yadarisa Shabong in Bengaluru; Editing by Rashmi Aich and Edmund Blair) 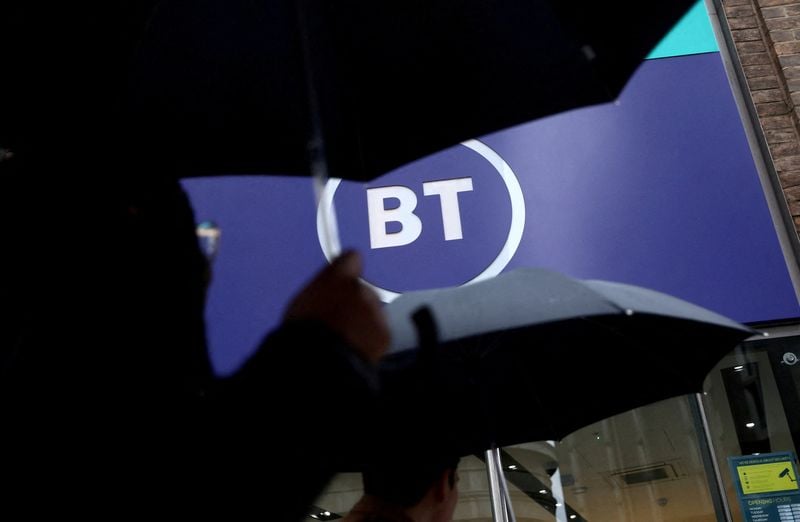 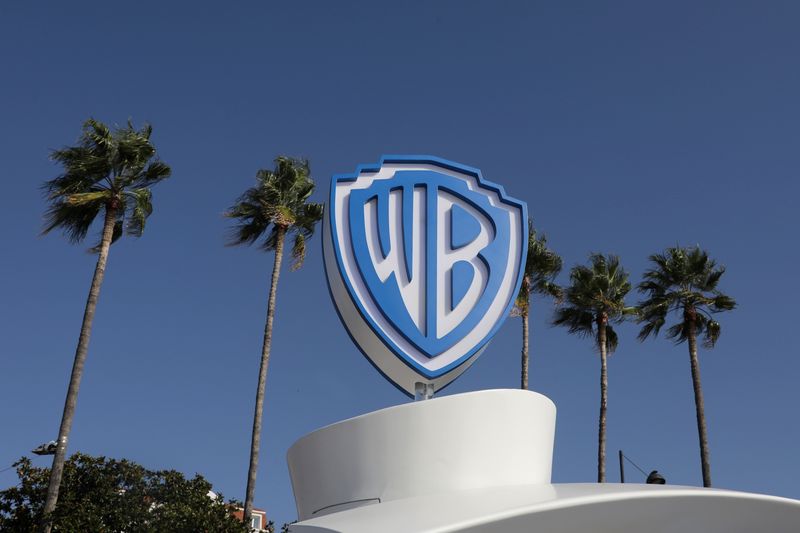