By Gabriela Baczynska and Jan Strupczewski

BRUSSELS – The European Union on Thursday gave its final approval to new sanctions on Russian oil and top bank Sberbank, after much wrangling with Hungary, as punishment for Russian President Vladimir Putin’s Feb. 24 invasion of Ukraine.

EU leaders, used to a plentiful supplies of Russian energy, agreed to an embargo on crude oil imports that will take full effect by end-2022. Hungary and two other landlocked Central European states secured exemptions for the pipeline imports they rely on.

The sixth round of sanctions also included cutting Russia’s biggest bank, Sberbank, off from the SWIFT international transaction system.

The war brought ties between Russia and the West to new lows and the latest EU sanctions will cut 90% of Russian oil imports to the bloc of 27 nations and 450 million people.

“This will reduce Russia’s capacity to finance its war,” the head of the EU’s executive Commission, Ursula von der Leyen, said of the measures.

One prominent person who will not be blacklisted despite plans to the contrary, however, is the head of the Russian Orthodox Church, Patriarch Kirill, a close Putin ally. Hungary’s opposition blocked the necessary EU unanimity.

Hungary escalated demands in recent weeks over the oil embargo. To win Budapest over, other EU countries agreed to water it down by exempting oil delivered by the Druzhba pipeline going to Hungary, Slovakia and the Czech Republic.

Slovakia’s sole oil refiner, Slovnaft, a unit of Hungary’s MOL, said the sanctions would ban oil product exports after eight months to its key markets Czech Republic, Austria and Poland, as well as making it impossible to supply the domestic market.

Apart from banning seaborne imports into Europe, the new sanctions also include an immediate ban on insuring ships carrying Russian oil elsewhere, an EU official told Reuters, while existing contracts are to be phased out over six months.

EU experts say that would complicate Russia’s efforts to find other markets for its crude.

An EU diplomat vented frustration with Hungary after its opposition to blacklisting Patriarch Kirill only came up after EU leaders met in Brussels on Monday and Tuesday and sealed a deal on the sanctions.

The diplomat, who spoke under condition of anonymity, said the “unnecessary stunt… might have been a Phyrric victory for Budapest. The country has never before been so isolated on the EU level.” 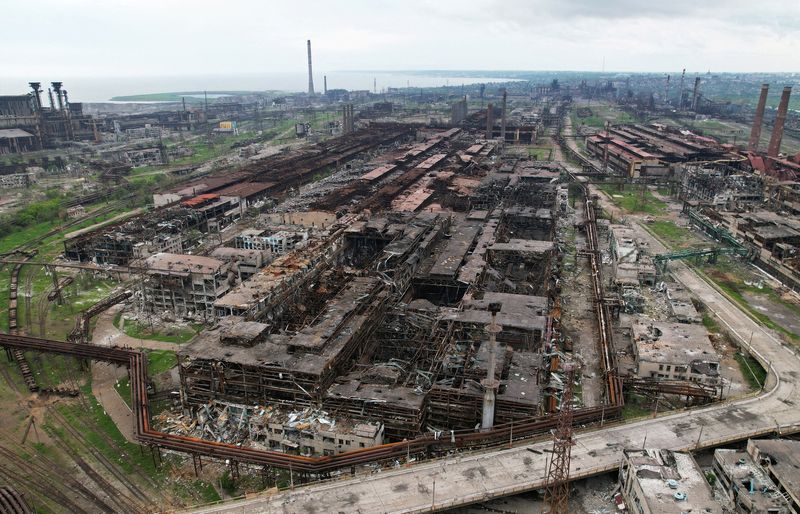