WASHINGTON -The U.S. Environmental Protection Agency (EPA) on Thursday restored the right of states and tribes to block projects on environmental grounds through the federal clean water permitting process, reversing a Trump-era effort to prevent them from doing so.

The agency issued a proposed rule, first announced last May https://www.reuters.com/business/environment/us-epa-revise-trump-water-rule-boost-states-climate-fight-2021-05-27, to revise the 2020 Clean Water Act Section 401 certification rule by strengthening the authority of states, territories, and tribes to protect their water resources and the climate by blocking potentially harmful projects.

“EPA’s proposed rule builds on this foundation by empowering states, territories, and Tribes to use Congressionally granted authority to protect precious water resources while supporting much-needed infrastructure projects that create jobs and bolster our economy,” EPA Administrator Michael Regan said in a statement.

The Trump administration had been focused on fast tracking big energy projects and had set its sights on the Section 401 permitting process because it allowed states like New York, New Jersey and Washington to block major pipeline proposals, coal export terminals and other projects they felt would lead to an increase in greenhouse gas emissions.

The Trump EPA rule had made it impossible for a state to block a federal water permit for a project for any reason other than direct pollution into state waters, such as the project’s potential climate impacts.

Tribes and some state representatives welcomed the reversal on Thursday.

“The CWA Section 401 certifications serve as the first and sometimes the only line of defense protecting tribal waters from pollutant discharge flowing within and on to our reservation lands,” said National Tribal Water Council Chairman Ken Norton.

(Reporting by Valerie VolcoviciEditing by Chizu Nomiyama and Aurora Ellis) 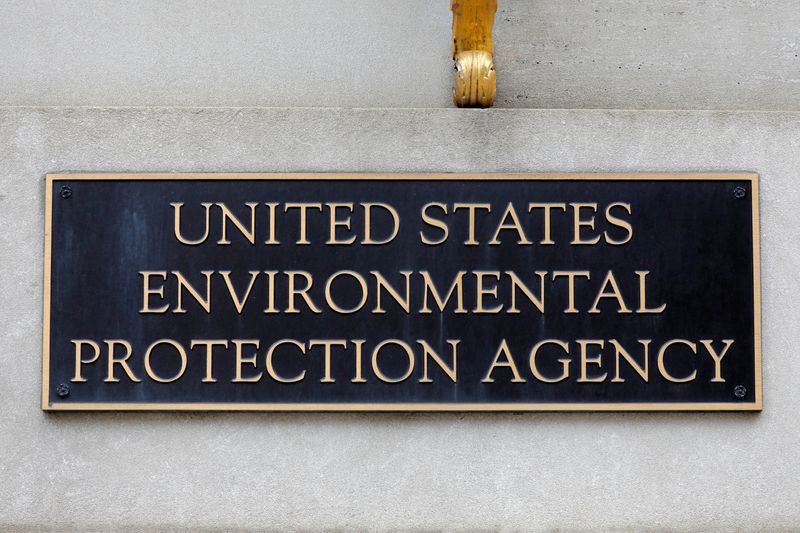