SEOUL (Reuters) – China and Russia are clearly not interested in working with the United States to manage North Korea’s nuclear and missile arsenal, Washington’s nuclear envoy said on Friday, after Beijing and Moscow vetoed a U.S. proposal for new sanctions.

In Seoul for meetings with South Korean and Japanese counterparts, U.S. Special Representative Sung Kim said it was in the interest of China and Russia to cooperate with Washington, which is still seeking to engage with them to pressure Pyongyang. 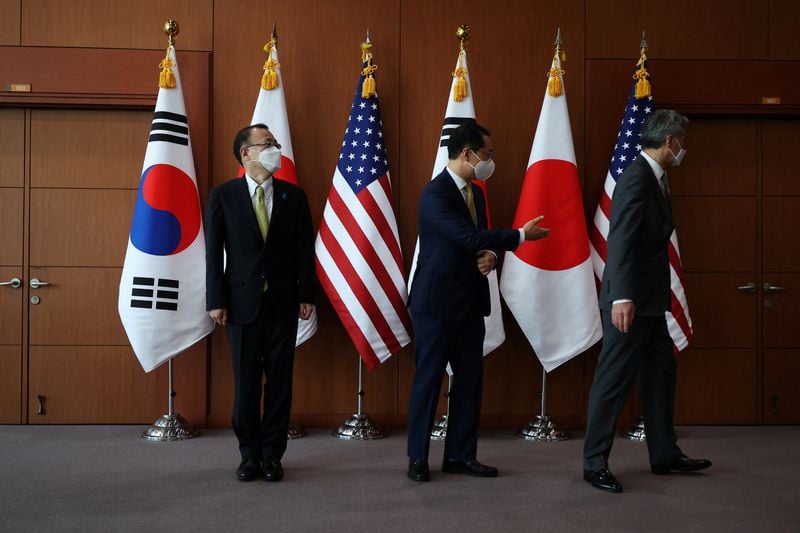