A federal jury convicted Avenatti in February of wire fraud and aggravated identity theft after a two-week trial, agreeing with prosecutors that he embezzled nearly $300,000 in book proceeds intended for Daniels.

But he said guidelines calling for Avenatti, 51, to serve a sentence of five or six years were “unreasonable,” in part due to Avenatti’s prior successful legal career.

Avenatti, who appeared in court wearing prison garb and ankle shackles, recounted a string of legal victories he had secured for clients he called “underdogs,” and disputed prosecutors’ assertion that he took on Daniels as a client to gain a national platform for himself.

“No one else had the guts to take her case,” Avenatti said before Furman handed down his sentence, speaking from the courtroom lectern with a U.S. marshal standing beside him. “I believed we could take down a sitting U.S. president who was the biggest threat to our democracy in modern times.”

Daniels, whose given name is Stephanie Clifford, is known for receiving $130,000 from Trump’s former lawyer Michael Cohen, in exchange for remaining quiet before the 2016 presidential election about sexual encounters she says she had with Trump, which he has denied.

Avenatti vowed to appeal the guilty verdict in the Daniels case, but has not yet done so.

He had already been serving a 2-1/2-year sentence stemming from his 2020 federal conviction for trying to extort millions of dollars from Nike Inc. He has appealed that conviction.

Eighteen months of the Daniels sentence will run concurrent with the Nike sentence, meaning Avenatti faces a combined five years in prison. He is still charged in California with stealing millions of dollars from other clients.

Prosecutors had recommended that Avenatti receive a “substantial” prison term in the Daniels case, including a mandatory two-year term for identity theft. nL2N2XJ18V]

Avenatti, who represented himself during the trial, proposed a three-year sentence, with one year running concurrent with his Nike sentence.

Following the sentencing, Avenatti blew a kiss toward friends of his in the audience before being led out of the courtroom by U.S. marshals. He will return to jail in California to prepare for trial there. 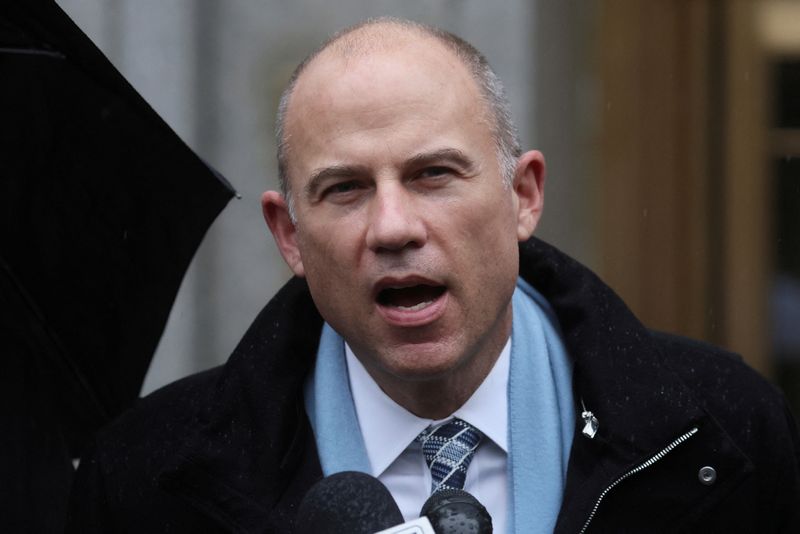 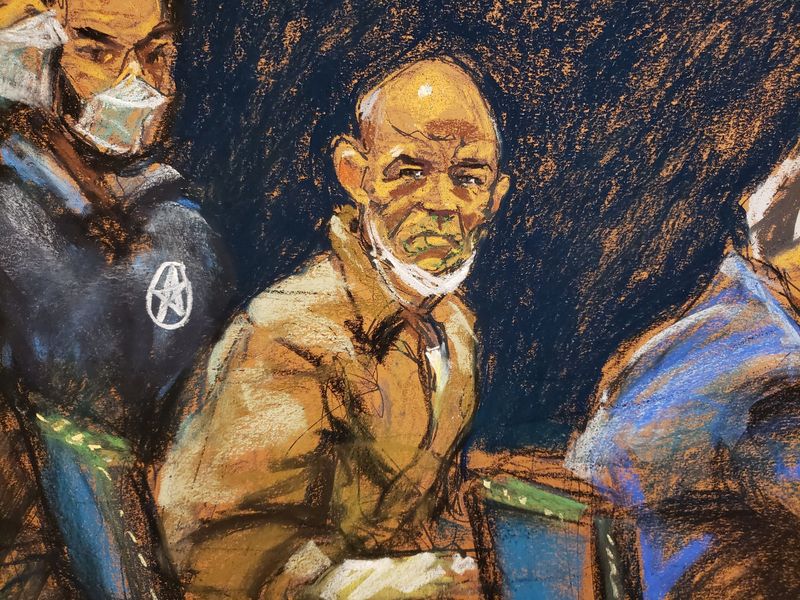 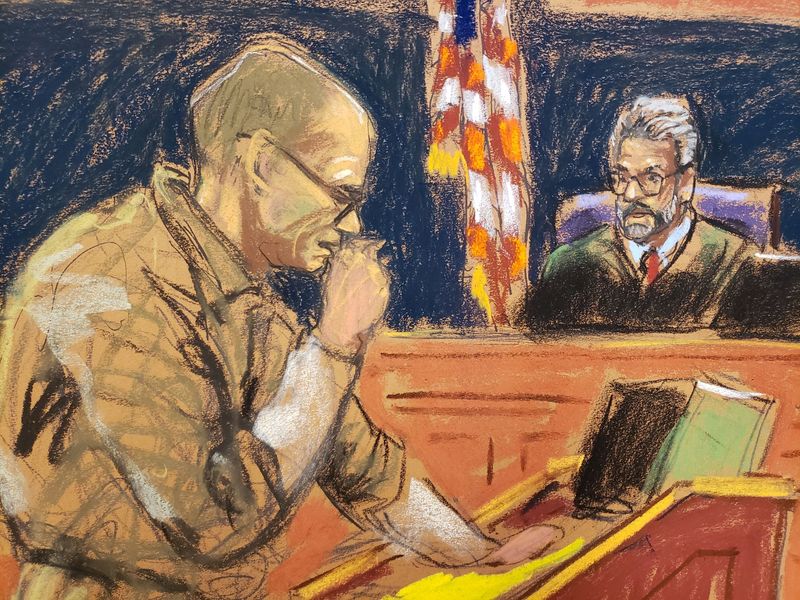 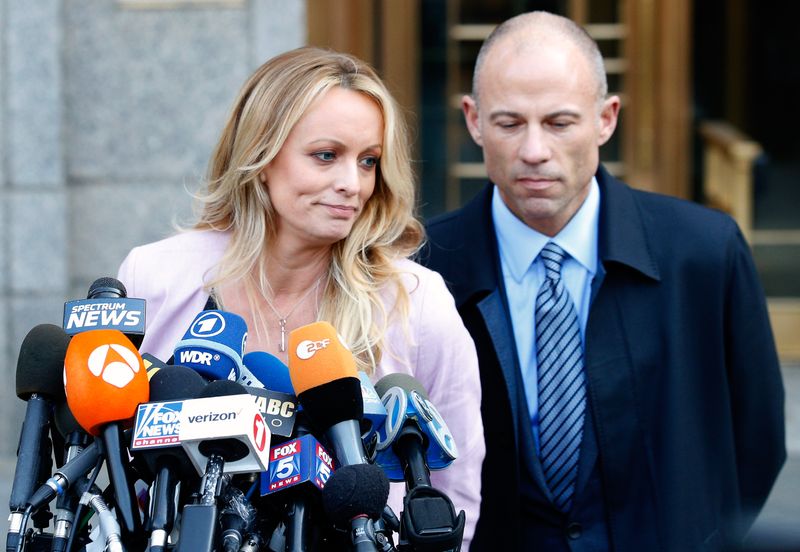