NEW DELHI – Some officials in India are ignoring or even supporting rising attacks on people and places of worship in the country, a U.S. official said late on Thursday, drawing an angry reaction from New Delhi which called the comments “ill-informed”.

It said attacks on members of minority communities, including killings, assaults, and intimidation, occurred throughout last year in India. These included cow vigilantism – assaults on non-Hindus for allegedly slaughtering cows or trading in beef.

Some Indian officials were “ignoring or even supporting rising attacks on people and places of worship”, Hussain said.

U.S. Secretary of State Antony Blinken said the report showed religious freedom and the rights of religious minorities were under threat around the world.

India’s foreign ministry said the country values religious freedom and human rights, and that it had noted the “ill-informed comments by senior U.S. officials”.

“It is unfortunate that vote bank politics is being practiced in international relations,” ministry spokesperson Arindam Bagchi said in a statement https://www.mea.gov.in/response-to-queries.htm?dtl/35385/Official_Spokespersons_response_to_media_queries_regarding_the_release_of_US_State_Department_2021_Report_on_International_Religious_Freedom. 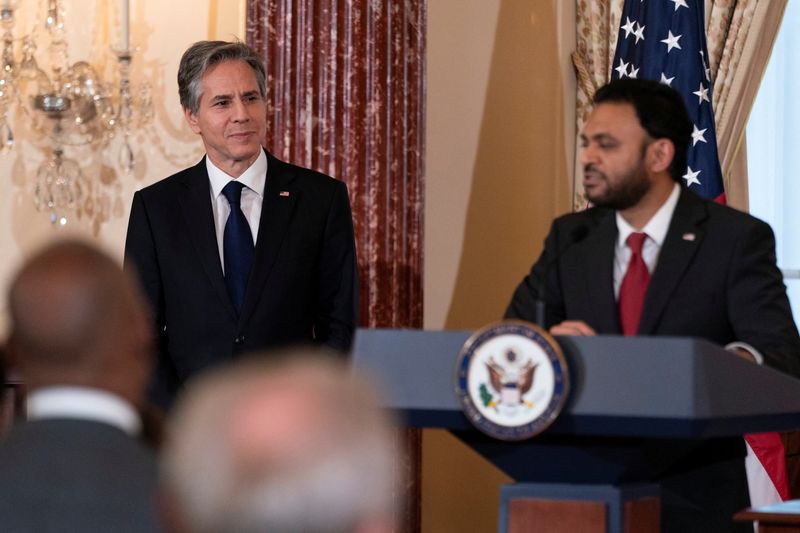