Beijing and the commercial hub Shanghai have been returning to normal in recent days after two months of painful lockdowns to crush outbreaks of the Omicron variant.

Dine-in service in Beijing will resume on Monday, except for the Fengtai district and some parts of the Changping district, the Beijing Daily said. Restaurants and bars have been restricted to takeaway since early May.

Normal work will resume and traffic bans will be lifted on Monday in most areas of Beijing, the newspaper reported. Employees in some areas have been required to work from home.

Residents will need to show a PRC test taken within 72 hours to enter public spaces and take public transport, as part of steps to normalise COVID testing, the newspaper reported.

There were no new deaths, leaving the nation’s death toll at 5,226. As of Saturday, mainland China had confirmed 224,310 cases with symptoms. 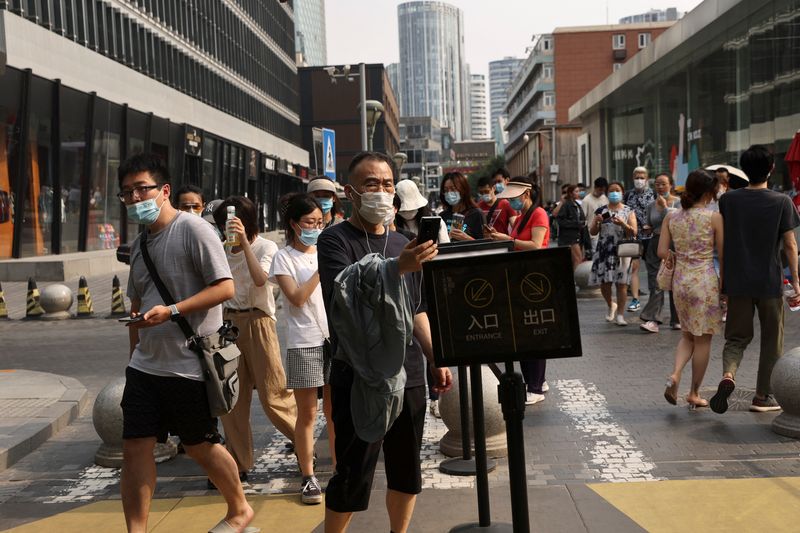