LONDON -Prince Charles paid an emotional personal tribute to his mother, Queen Elizabeth, on Saturday during celebrations to mark her Platinum Jubilee, praising the monarch for uniting the nation and continuing to make history during her 70-year reign.

Charles spoke at a pop concert that opened with a comic sketch of the 96-year-old monarch having tea with Paddington Bear and tapping out the tune to the Queen anthem “We Will Rock You” on her china teacup.

The heir-to-the-throne appeared towards the end of the concert at Buckingham Palace. As images of Elizabeth’s reign were displayed on the walls, Charles, 73, said the Jubilee had given the country the chance to say thank you.

“You pledged to serve your whole life – you continue to deliver. That is why we are here,” he said in a message to the queen, who was at her Windsor Castle residence outside London.

“You have met us and talked with us. You laugh and cry with us and, most importantly, you have been there for us, for these 70 years,” he added, referring to the queen as “mummy”.

The Saturday festivities were among a number of Jubilee events that Elizabeth has missed because of “episodic mobility problems” that have caused her to cancel engagements recently.

The opening video with the fictional character Paddington had echoes of 2012 when the queen appeared with Britain’s most famous fictional spy, James Bond, in a video for the opening ceremony of the London Olympics.

In the clip on Saturday, she told Paddington she always kept the Bear’s favourite – a marmalade sandwich – in her ever-present handbag.

A palace spokesman said: “The opportunity to invite a famous bear to tea was just too much fun to miss.”

Queen’s “We Will Rock You” then opened the show before the cast of “Hamilton,” Andrea Bocelli, Alicia Keys and Diana Ross performed in front of tens of thousands of people crammed around the palace, down the Mall grand boulevard and in a nearby park.

Charles and wife Camilla; son William, wife Kate and their two eldest children sang along with the crowd before an aerial drone light show projected images into the sky, including the monarch on a stamp and the outline of her dogs.

The four days of celebrations to mark the monarch’s seven decades as queen began on Thursday with a military parade and a Royal Air Force flypast, and a National Service of Thanksgiving on Friday.

At the concert, Prince William spoke about his family’s record on the environment, while Charles also acknowledged his father, Prince Philip, who died last year aged 99.

“My papa would have enjoyed the show and joined us wholeheartedly in celebrating all you continue to do for your country and your people,” he said.

“You continue to make history.”

Elizabeth ascended the throne aged 25 on the death of her father, George VI, in 1952, inheriting dominion over a Britain still emerging from the ravages of World War Two and with Winston Churchill as prime minister.

In total, there have been 14 prime ministers and 14 U.S. presidents during her reign; the Berlin Wall rose and fell; Britain joined and left the European Union; and her nation’s own once-mighty empire disintegrated, replaced by a Commonwealth of 54 nations. Elizabeth was instrumental in creating the latter and many regard its success as her greatest achievement.

Polls suggest a comfortable majority believe the monarchy should remain. A recent Ipsos survey put support for the queen at 9 out of 10 respondents. But Charles is less popular and support among the young is waning.

Supporters see the queen as a source of soft power in the world and a stabilising factor: a bridge between the nation’s past and its present.

As Charles delivered his tribute, projections of the queen, which he had selected, were beamed onto the walls of the palace.

Sunday will mark the final day of the celebrations, when singer Ed Sheeran will join some 10,000 performers and the armed forces for a parade which will trace a route similar to that taken by the queen on her coronation. 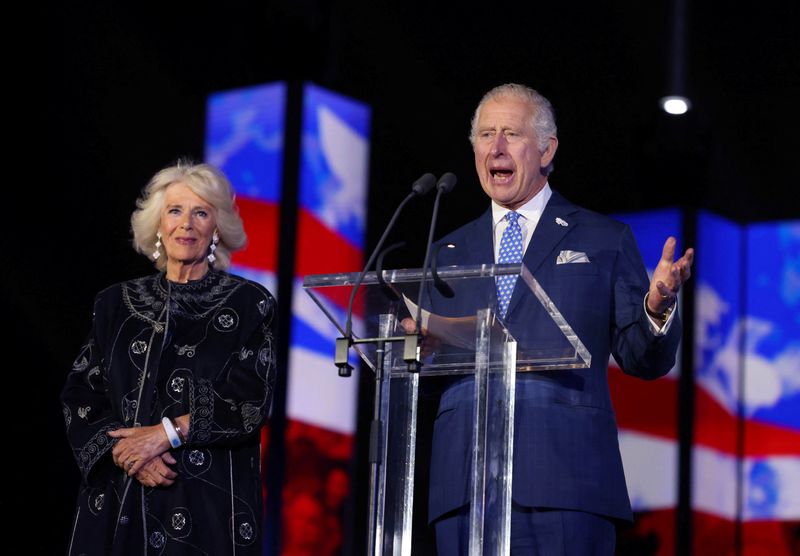 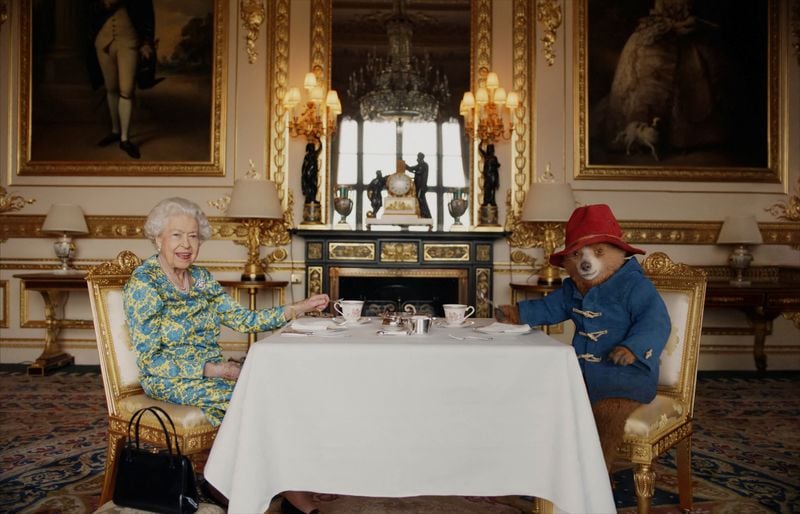 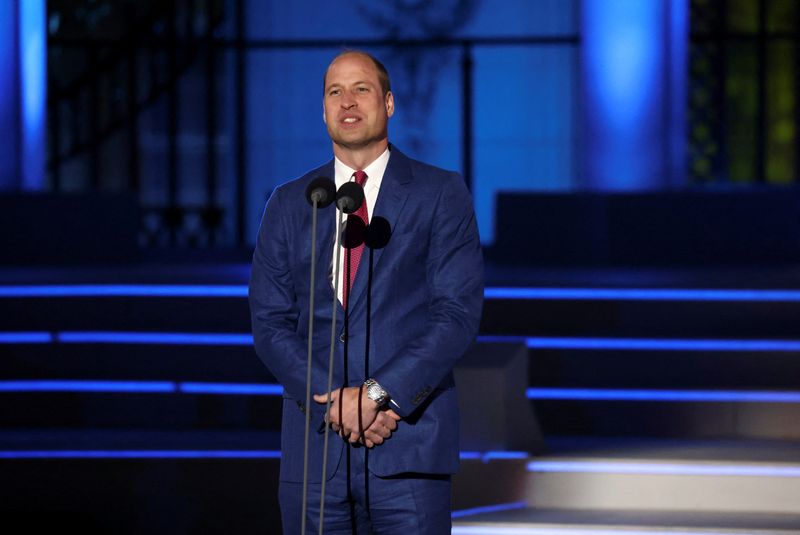 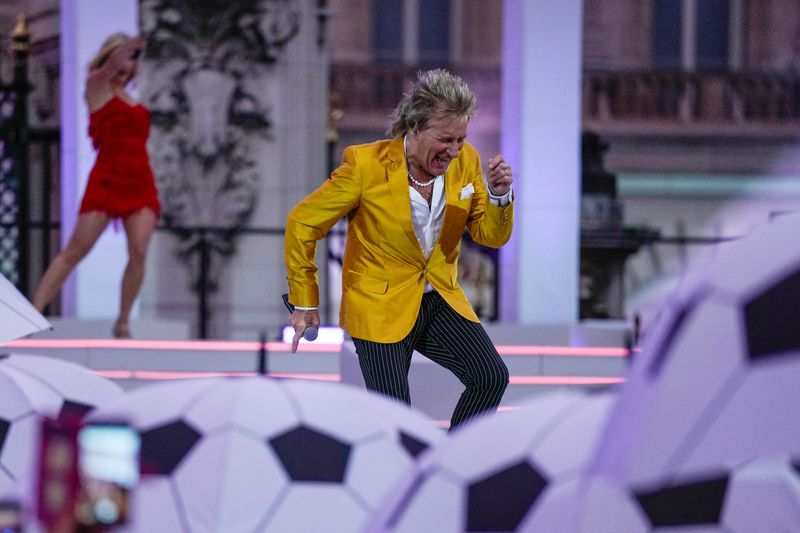 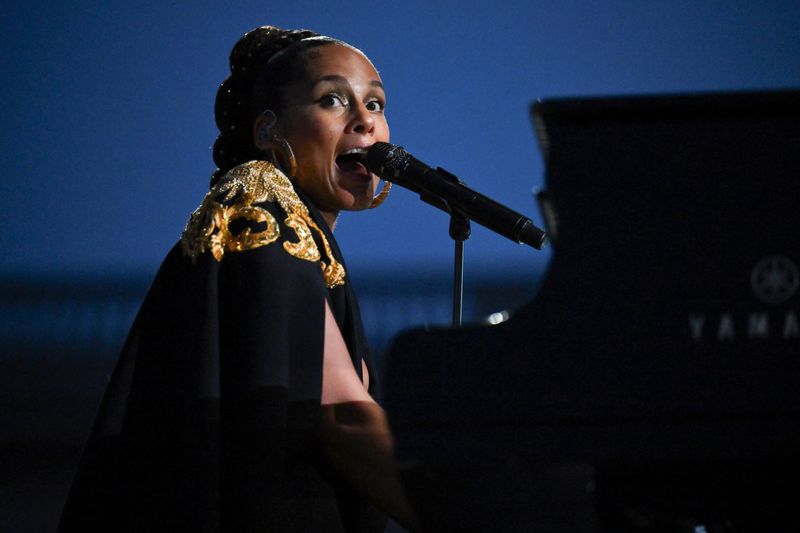 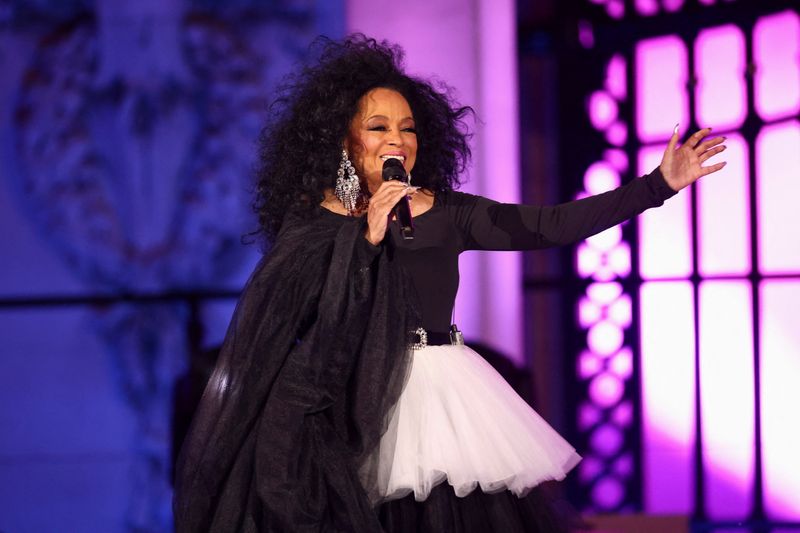 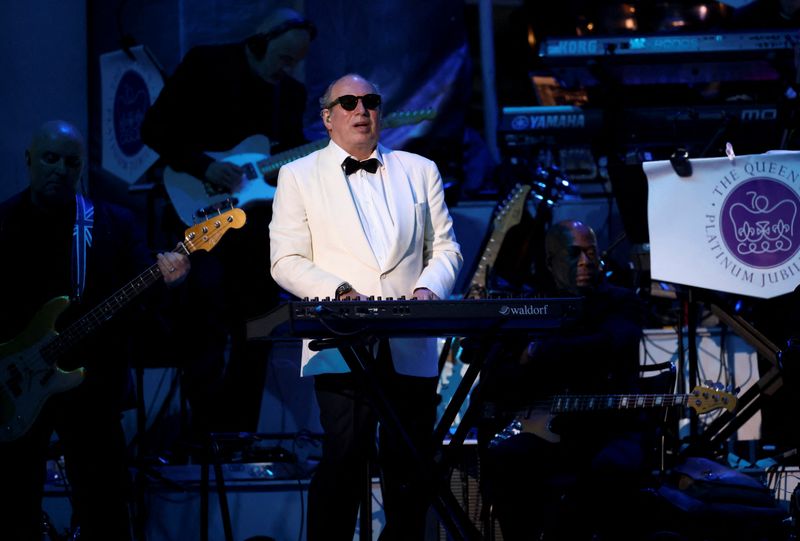 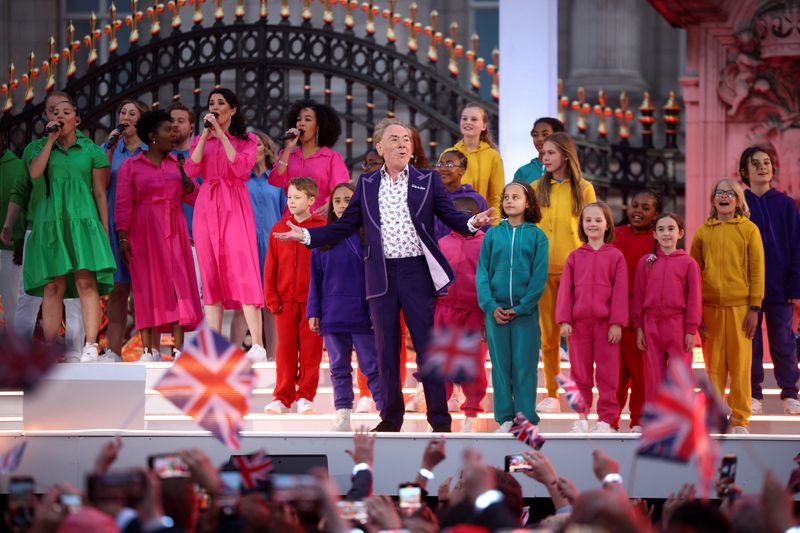 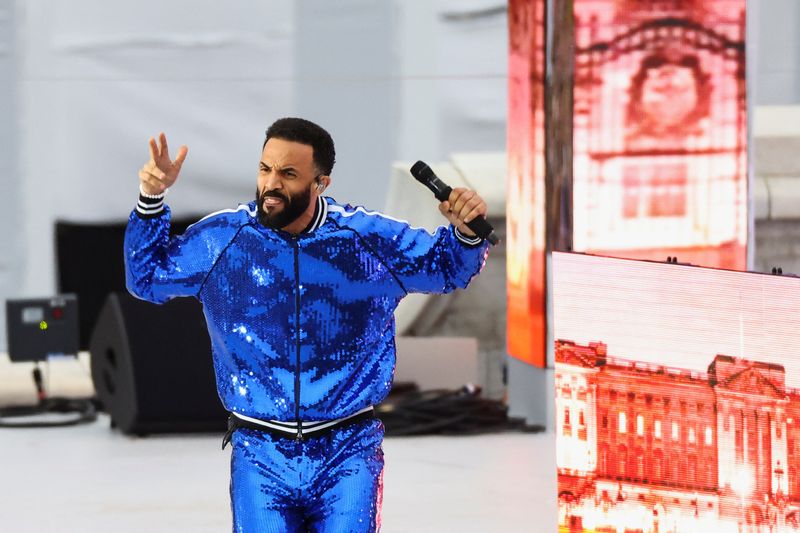 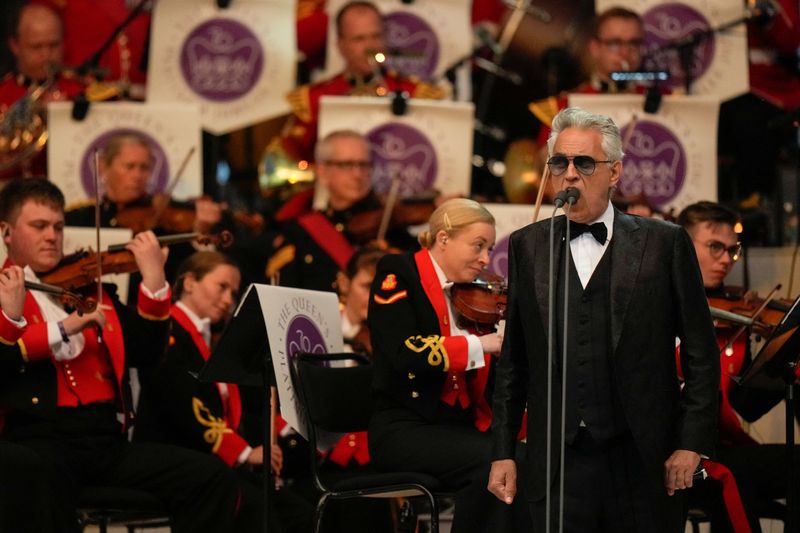 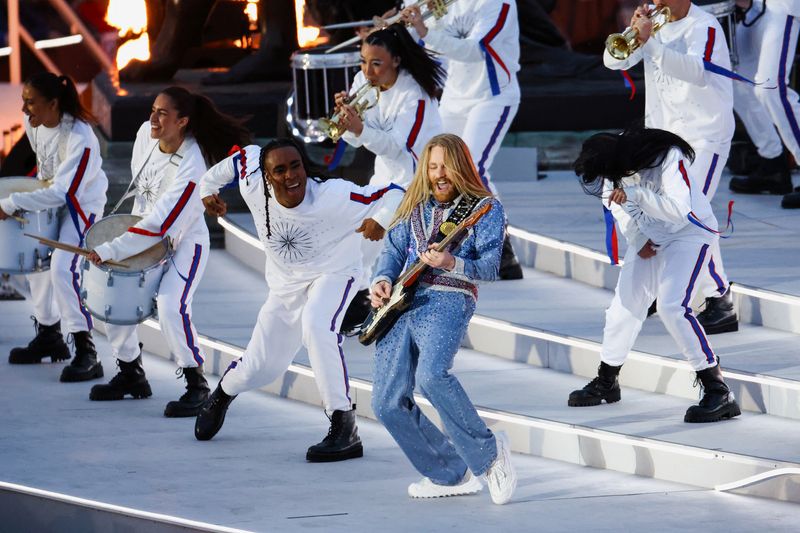 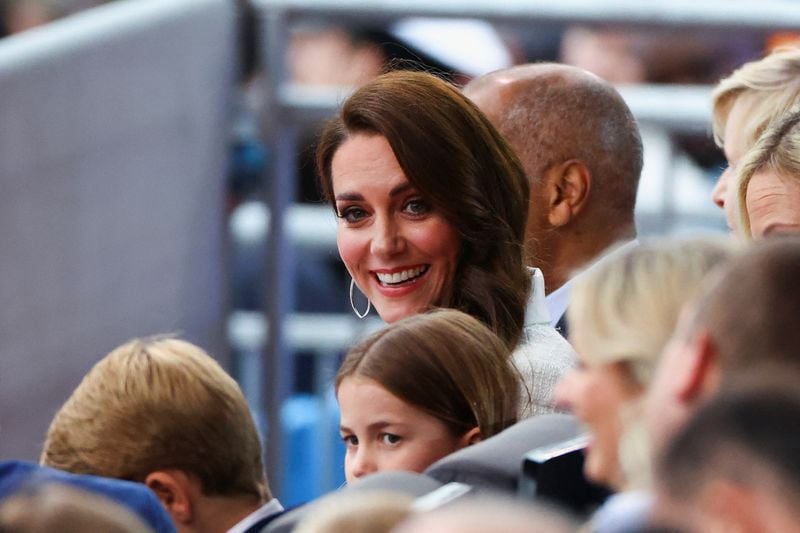 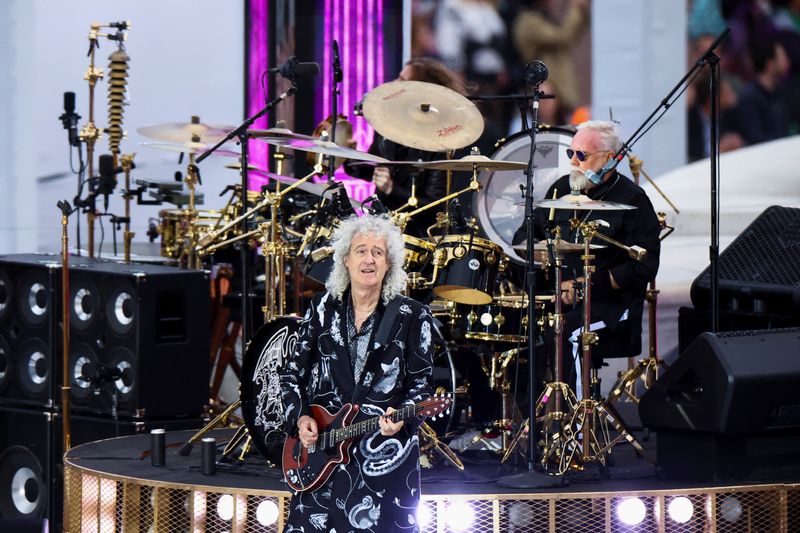 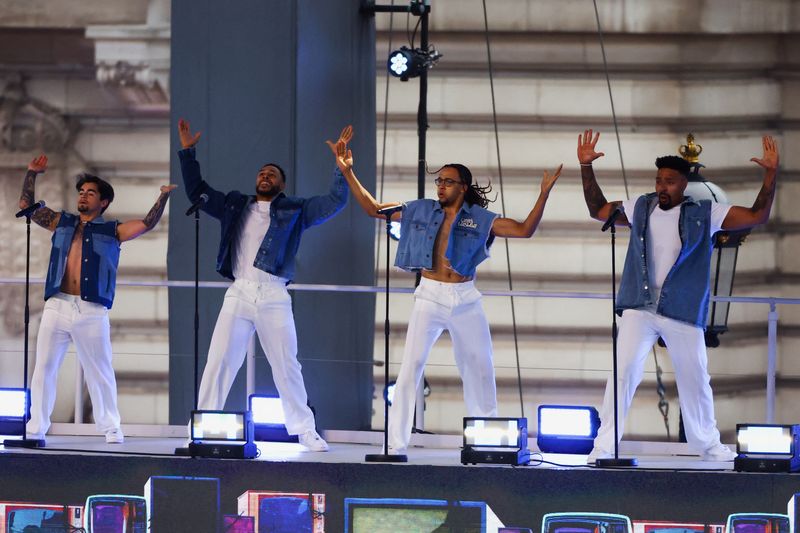 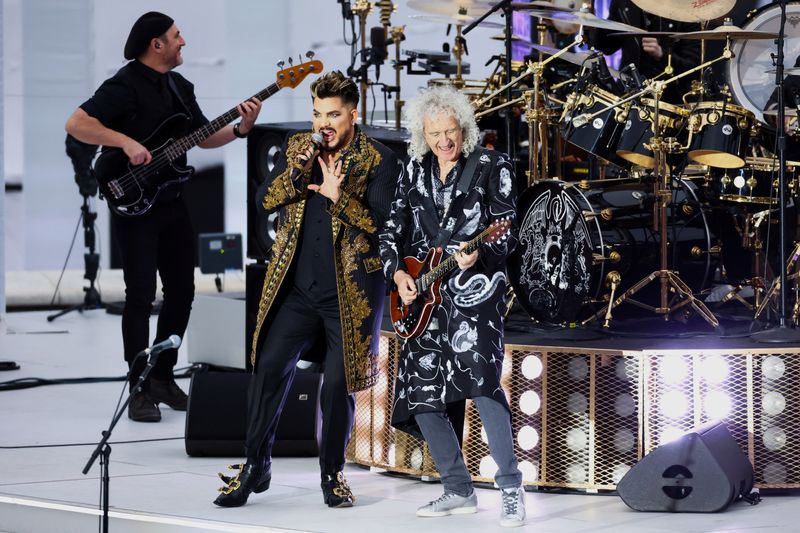 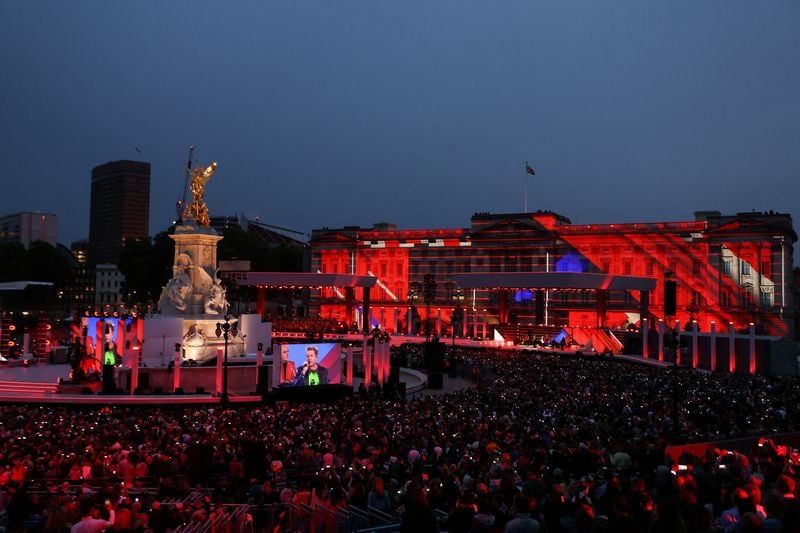 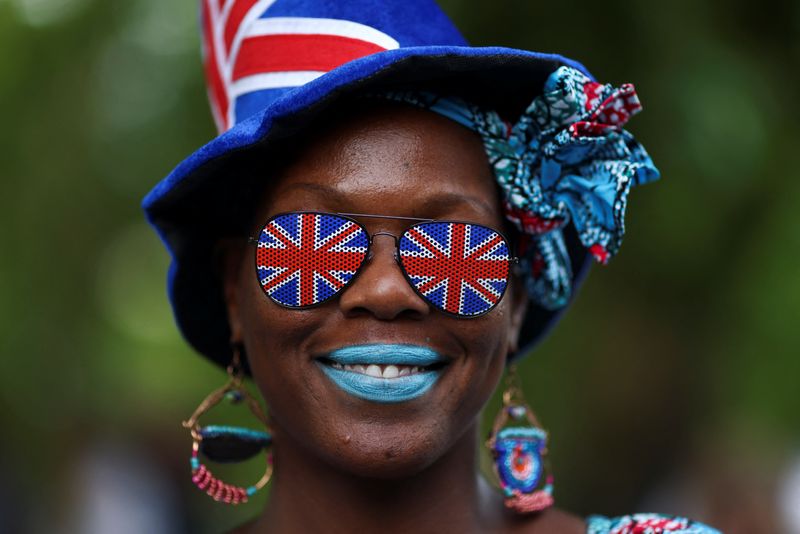 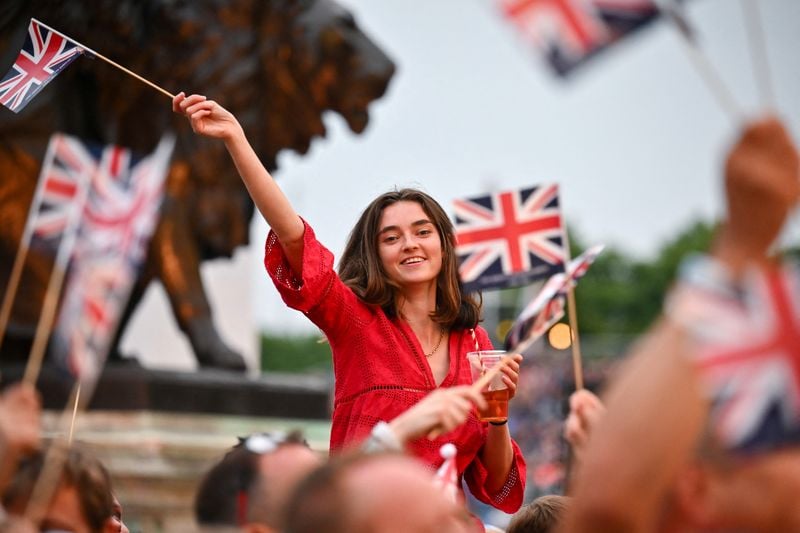 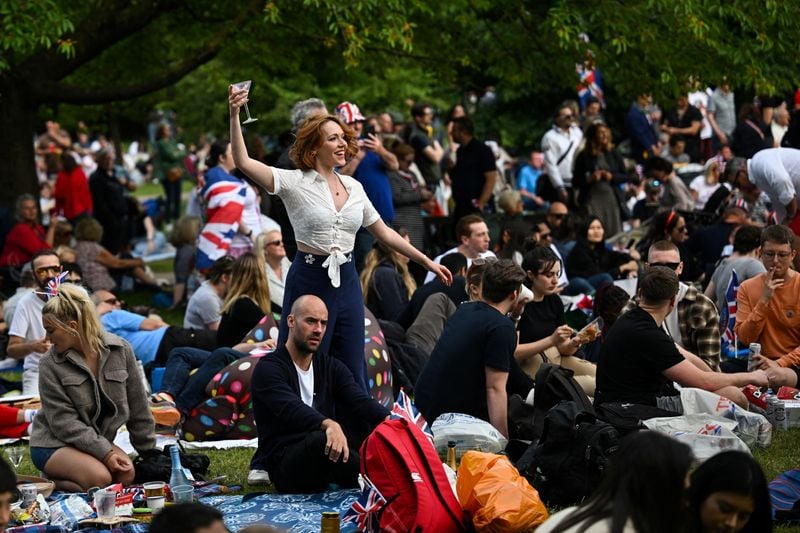 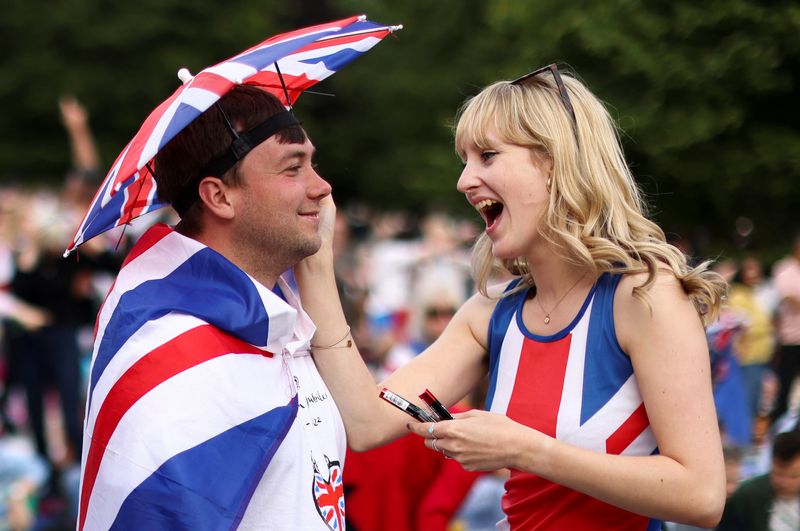 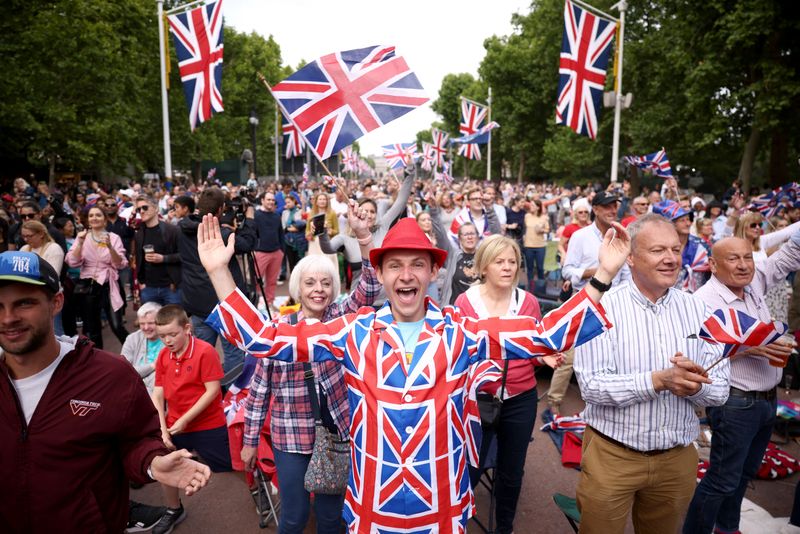 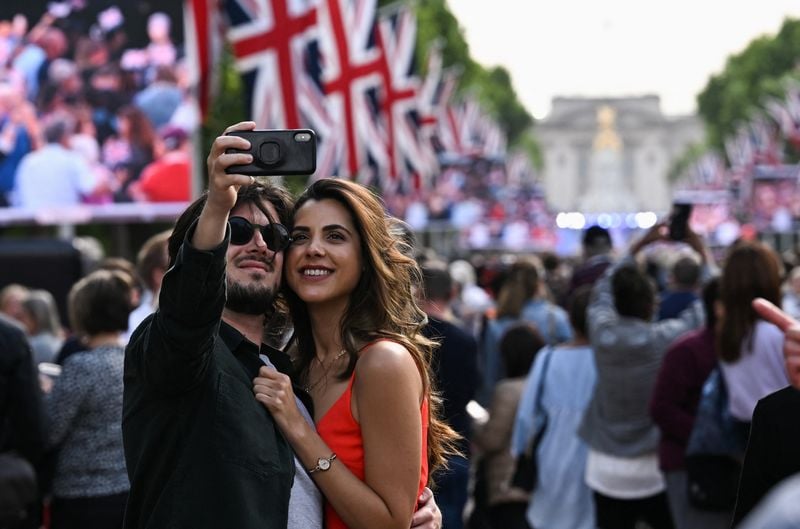 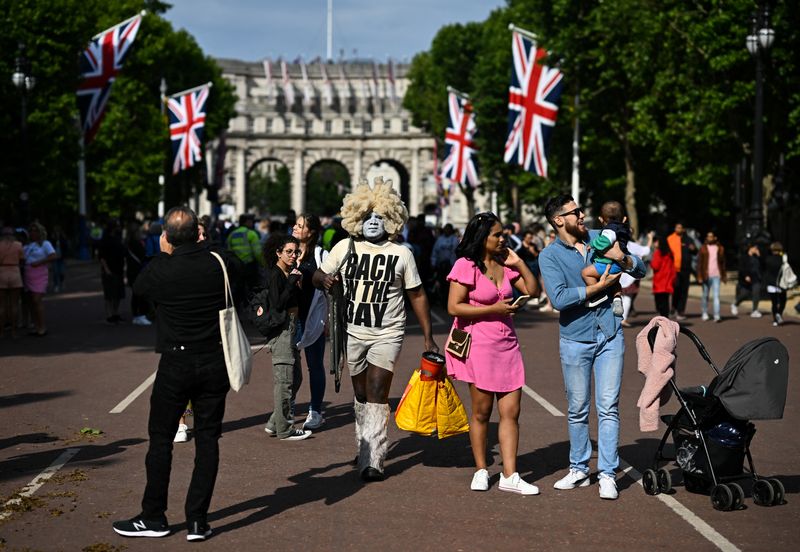