HONG KONG/BEIJING -After two years of hunting, Volar Yip has put his dream of buying a new home in China’s southeastern city of Foshan on ice, anxious about making a major financial commitment amid a significant slowdown in the world’s second-largest economy.

The 32-year-old owns a media studio and many of his clients, which include government departments, are now cutting advertising budgets.

“The more I read the news, the more concerned I got,” Yip told Reuters. “All this news about China — the economy, property market and pandemic. Not much was positive.”

His decision to hold back on a house purchase, which would have moved him closer to his daughter’s school, comes even as banks cut mortgage rates.

The growing caution among young buyers in China’s battered property market, which accounts for a quarter of gross domestic product, presents a major challenge for policymakers in Beijing now scrambling to revive housing activity.

The weakness in the property sector, already buckling under huge debts, adds to the major disruptions caused by China’s zero-COVID policy, which have upended factory and retail activity this year and cast a cloud over the global economy with international businesses increasingly worried about the outlook.

Despite some recent policy relaxation in the property sector, sales plunged 47% in April from a year earlier, the biggest drop since August 2006.

“That’s not meaningful at all,” he said.

Property developers, who had hoped for the market to bottom out in the second quarter, revised down investor expectations for full-year sales after the plunge in the first five months, with no demand rebound seen in the near future.

The national jobless rate climbed to 6.1% in April, the highest since February 2020 and well above the government’s 2022 target of below 5.5%. Even high-growth internet and tech companies are laying off staff.

In an effort to boost home purchases, China last month cut its benchmark rate for mortgages more than expected, one week after it lowered the mortgage rate floor for first-time home buyers.

A senior banker at a large Chinese bank, however, told Reuters a pickup in mortgage applications so far remains elusive.

With mortgage rates already at the low end of the range and fresh disruptions from coronavirus lockdowns, it will take time for favourable mortgage terms alone to prop up loan growth, Moody’s said in a report last week.

“A majority of college graduates this year may not be able to find jobs due to the sharp economic slowdown.”

Official data showed the unemployment rate for 16-to-24-year-olds hit a record high at 18.2% in April.

Weaker home sales would mean reduced cashflow for developers, many of whom are struggling to pay suppliers and creditors, and would hurt local government revenues from land transactions.

A credit crunch in the property sector, triggered by tighter debt caps, has pushed some firms such as China Evergrande Group, the world’s most indebted developer with more than $300 billion in liabilities, into default.

Andy Lee, CEO at realtor Centaline China, said current buyer sentiment is worse now than the end of last year when credit conditions were even tighter.

“In some cities, the streets are basically empty, some shops famous on the internet lost 80-90% of their business – how do you ask them to buy a property?” Lee said.

A senior executive at a Shanghai-based developer said after many years of growth in the property market, Chinese investors were now choosing to wait out the macro uncertainty.

One 30-year-old who was looking to purchase a home in the eastern city of Hangzhou said she would wait for the economy to improve, even if it means she misses the dip in prices.

Her job prospects are her biggest worry.

“Even famous corporates like Alibaba are laying off people,” she told Reuters on the condition of anonymity. “I’m worried I will not be able to make enough money to pay my mortgage.” 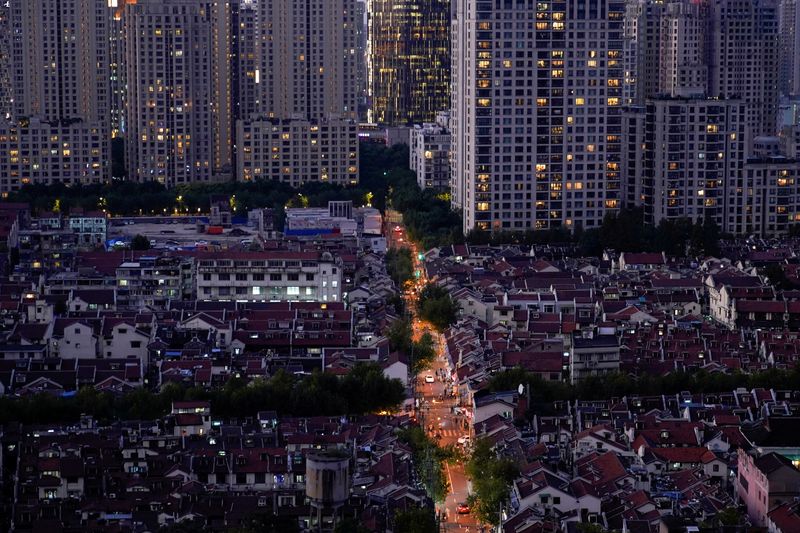 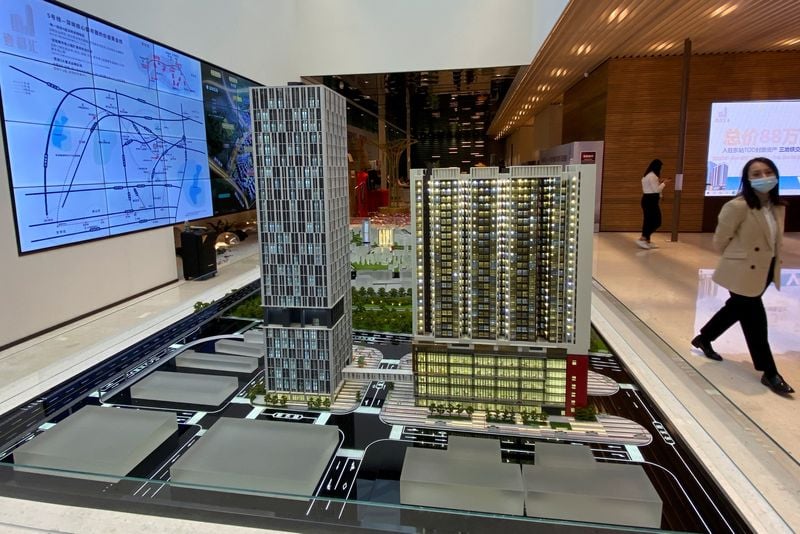 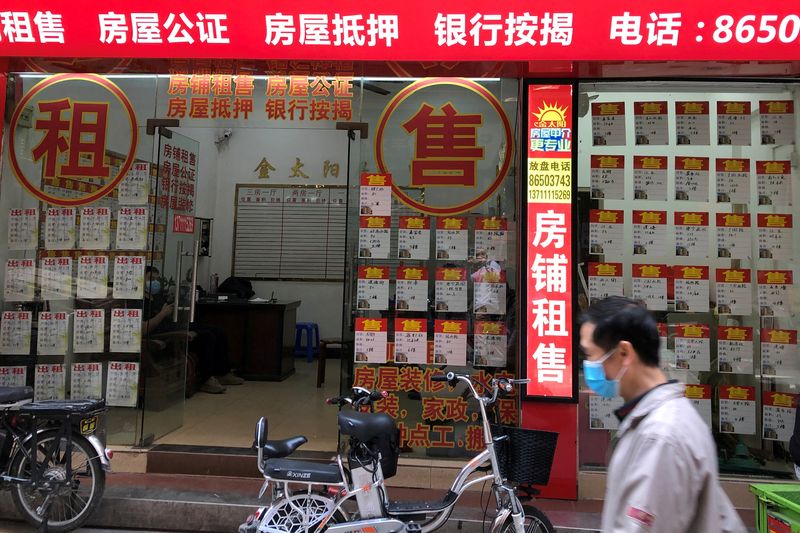 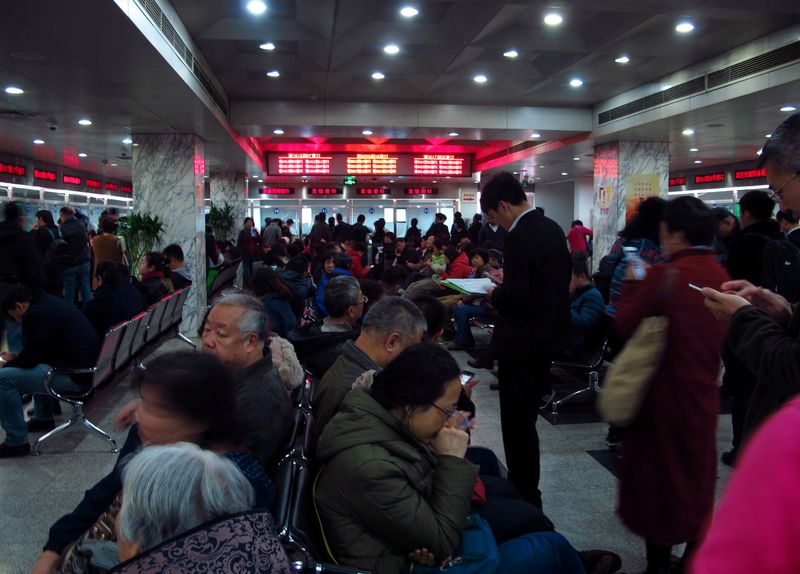