(Reuters) – U.S.-based Jane Street Global Trading has sued the London Metal Exchange for $15.3 million following the cancellation of nickel trades in March – the second such legal claim it has faced this week.

The LME, which is owned by Hong Kong Exchanges and Clearing, is being probed by regulators after it suspended activity and cancelled nickel trades on March 8 due to volatility that saw prices double to more than $100,000 a tonne within hours.

The decision to cancel nickel trades “during a period of heightened volatility severely undermines the integrity of the markets and sets a dangerous precedent that calls future contracts into question,” a Jane Street representative said in a statement.

The Hong Kong bourse said in a statement that the LME considered the claim by the U.S. quantitative fund and market maker to be “without merit and the LME will contest it vigorously”.

On Monday, the LME said it was being sued by hedge fund Elliott Associates for $456 million for cancelling nickel trades.

HKEX made a similar statement in response to the Elliott suit, saying the LME had to take action to protect the market as a whole when trading became disorderly.

(Reporting by Harish Sridharan in Bengaluru and Selena Li in Hong Kong; Editing by Rashmi Aich and Edwina Gibbs) 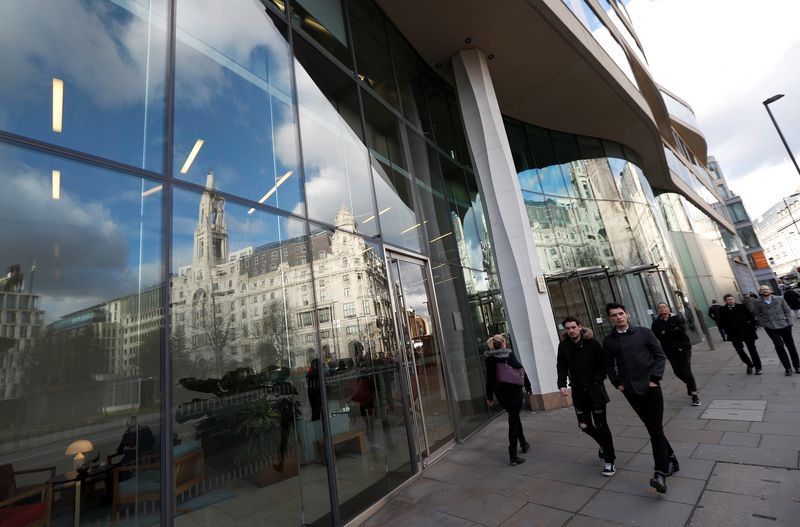