SINGAPORE – Singapore Prime Minister Lee Hsien Loong on Monday named finance minister and chosen successor Lawrence Wong as his new deputy effective next week, paving the way for him to become the city state’s next leader.

Wong, 49, was picked in April as leader of the People’s Action Party’s (PAP) so-called fourth generation team but the timeframe for a change in power in the ruling party remains unclear.

Lee, 70, has previously said Wong would succeed him either before or after the next general election, which is due in 2025.

“The next generation leadership is taking shape. I ask everyone to give your full support to this important transition, to steer Singapore safely out of the pandemic and into a brighter future,” Lee said in a Facebook post on Monday.

Wong said in a Facebook post he was taking on “possibly (the) biggest responsibility” of his life.

“I seek your support, as I take on my latest appointment…to steer Singapore through the many challenges we are facing today,” he said.

Monday’s announcement included the moving of several other political office-holders to different ministries.

Wong, who headed Singapore’s COVID-19 taskeforce, will continue in his current role of finance minister while serving as deputy prime minister, according to an official statement. He would stand in for Lee as the leader in the event of his absence.

Singapore has been governed by the PAP since its 1965 independence and leadership succession is usually a carefully planned affair.

Felix Tan, a political analyst at Nanyang Technological University, said Wong’s appointment would ensure a smoother transition to the top job, which is unlikely to be imminent.

“This will give him some leeway to familarise himself in the role, give him the chance to form a new cabinet or at least be involved in the decision-making process of forming a new cabinet,” he said.

“I don’t necessarily think PM Lee is going to step down anytime soon. Perhaps we would see a timeframe of a year or two, which will bring us closer to the next general election.” 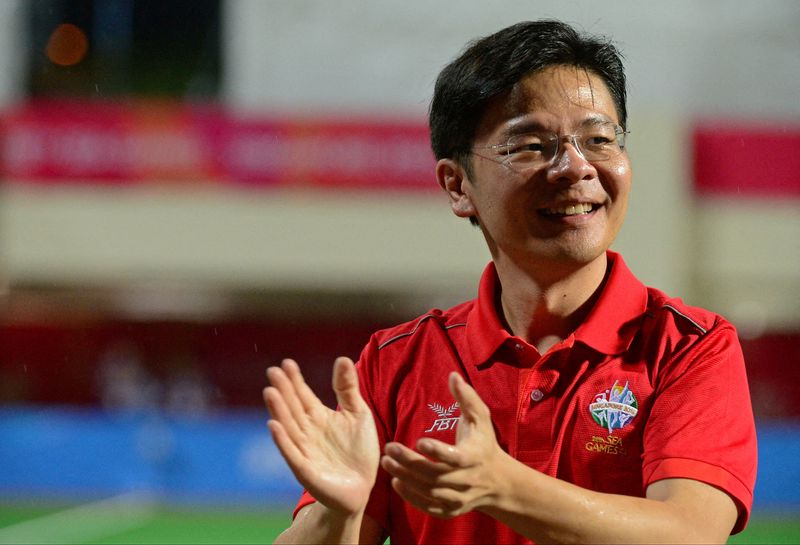 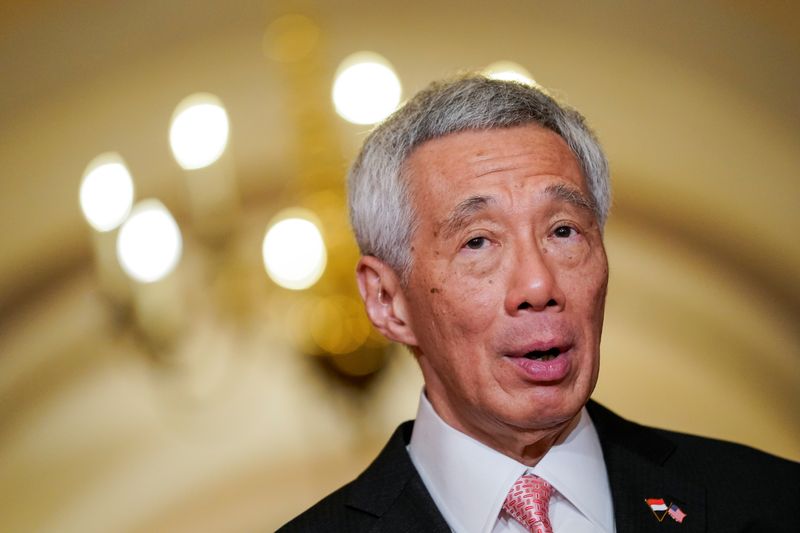