The justices ruled 8-0 in a decision written by Justice Clarence Thomas that baggage handlers are engaged in interstate commerce because they routinely load cargo onto planes that cross state lines, exempting them from a federal law that requires the enforcement of agreements to bring legal claims in arbitration rather than court.

Latrice Saxon, a Chicago-based employee who worked as a “ramp supervisor,” accused Southwest in a 2019 lawsuit filed in Illinois of failing to pay workers overtime. Ramp supervisors train and supervise baggage handlers and sometimes load cargo onto planes.

A Chicago-based federal judge sent the case to arbitration, saying workers are not engaged in interstate commerce merely because they handle cargo. The Chicago-based 7th U.S. Circuit Court of Appeals reversed that ruling, prompting Southwest to appeal to the Supreme Court.

In a statement, Southwest said Monday’s ruling would have a minimal impact on the airline because most of its employees who handle baggage are unionized and subject to a separate process for bringing wage claims.

More than half of private-sector U.S. employees have signed arbitration agreements, which typically require them to bring wage disputes individually rather than on behalf of large classes of workers. Business groups have said arbitration is a quicker, more efficient alternative to suing in court.

Other kinds of transportation workers who typically do not cross state lines may use Monday’s decision to argue that they also are exempt from arbitrating wage lawsuits. That means companies such as Amazon and Uber would have to face more class actions rather than claims brought by individual workers in arbitration.

Transportation workers, such as Uber drivers and Amazon “last mile” delivery drivers, have increasingly argued that they are exempt from the Federal Arbitration Act because they are engaged in interstate commerce.

Amazon, Uber, Lyft Inc and major trade groups had filed briefs urging the Supreme Court to side with Southwest. They said the Federal Arbitration Act exemption applies narrowly to groups of workers, such as railroad employees and seamen, who actually move goods between states.

The Supreme Court decided that Southwest baggage handlers play a direct and crucial role in moving cargo across borders, even if they do not leave the airports where they work. The court, however, said the Federal Arbitration Act exemption does not necessarily apply to all airline employees.

“The decision establishes the approach courts should be taking in these cases,” Bennett said.

(Reporting by Daniel Wiessner in Albany, New York; Editing by Will Dunham and Alexia Garamfalvi) 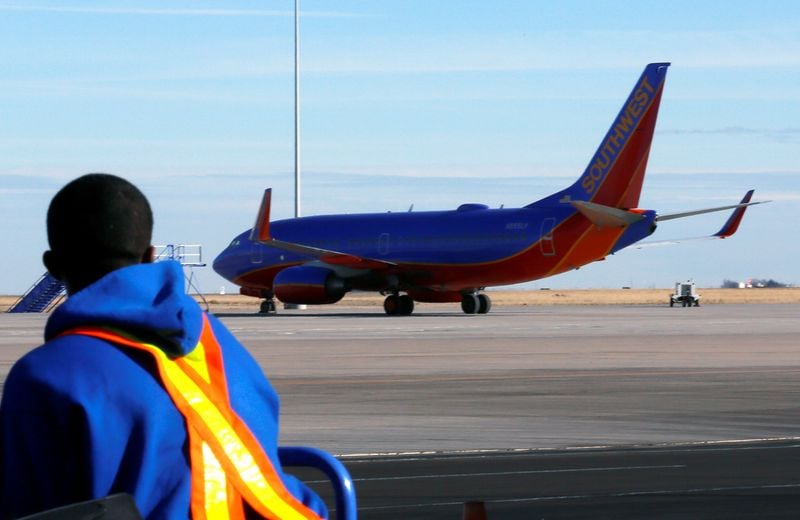 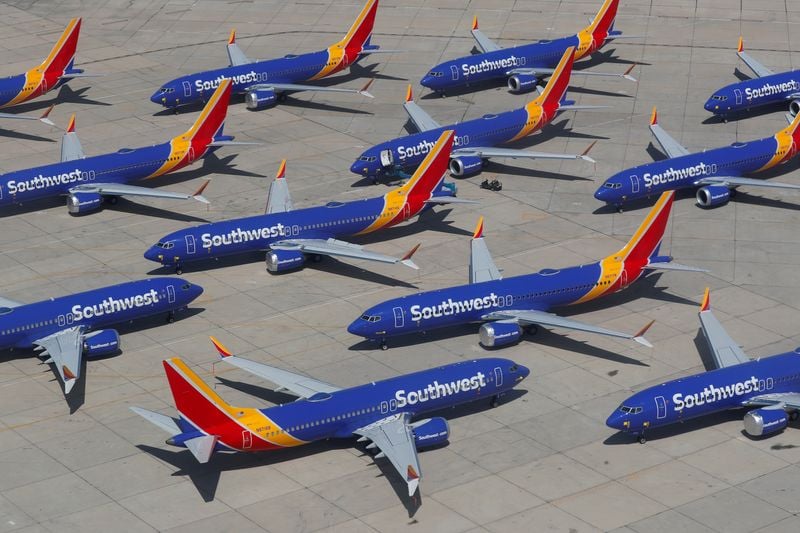