The companies did not share a timeline for when their partnership could be used by paying customers, and Waymo and Uber Freight declined to disclose financial details of the agreement.

Under the partnership, future Waymo customers can use Uber Freight to more efficiently plan their automated and human-driven trucking fleets.

The partnership marks the latest in a series of company tie-ups in the autonomous trucking space as technology companies race to commercialize their products.

Companies including Waymo, TuSimple Holdings Inc, Aurora Innovation Inc and others hope to sell self-driving trucking services to logistics companies and large retailers in coming years. Under those business models, customers would purchase and own the self-driving trucks and pay a per-mile usage fee to the tech companies.

Uber at the end of 2020 sold its own self-driving unit to Waymo-competitor Aurora and holds a nearly 43% stake in the company. Aurora in December said it partnered with Uber Freight.

Waymo said it plans to launch its first fully driverless trucks “in the next few years,” beginning on the Texas I-45 between Dallas and Houston. 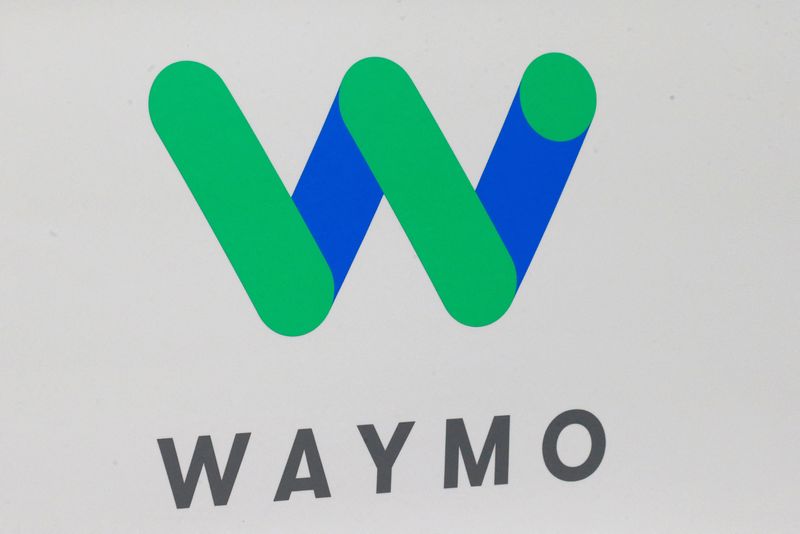