SAO PAULO – Brazilian President Jair Bolsonaro on Tuesday cast doubt on the 2020 election victory of U.S. President Joe Biden, just two days before they are due to meet for the first time during the Summit of the Americas.

Bolsonaro, an outspoken admirer of former President Donald Trump, said in a TV interview that he still harbors suspicions about Biden’s victory and he again praised Trump’s government.

In 2020, the Brazilian leader voiced allegations of U.S. election fraud as he backed Trump. Bolsonaro was also one of the last world leaders to recognize Biden’s win.

“The American people are the ones who talk about it (election fraud). I will not discuss the sovereignty of another country. But Trump was doing really well,” Bolsonaro said.

“We don’t want that to happen in Brazil,” he added.

The right wing leader is scheduled to meet Biden on Thursday at the U.S.-hosted summit in Los Angeles.

According to the White House, their first formal talks will cover a range of issues, including food insecurity, climate change and COVID-19 pandemic recovery.

Bolsonaro said in the interview he does not believe that Biden will try to “impose anything” on what he should do to reduce deforestation in the Amazon rainforest, which has increased during his tenure.

The meeting could mark a new beginning for U.S.-Brazil ties, but that would depend on how Biden acts during the talks, Bolsonaro said. 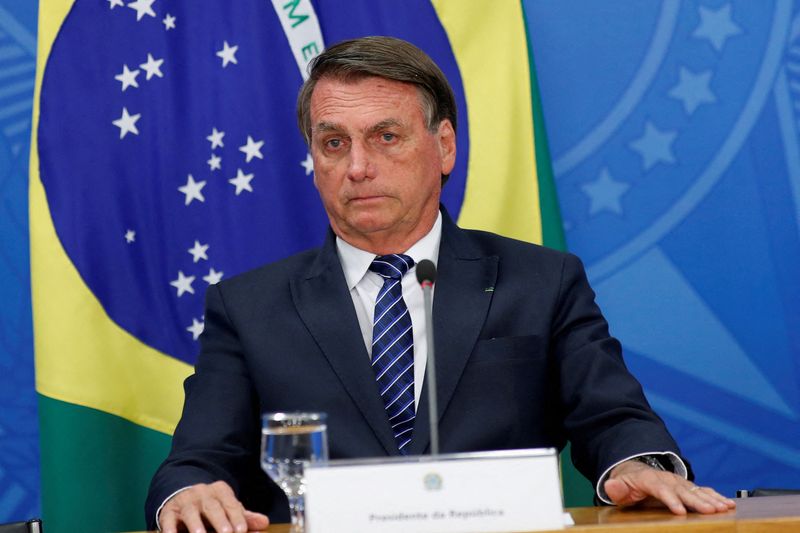 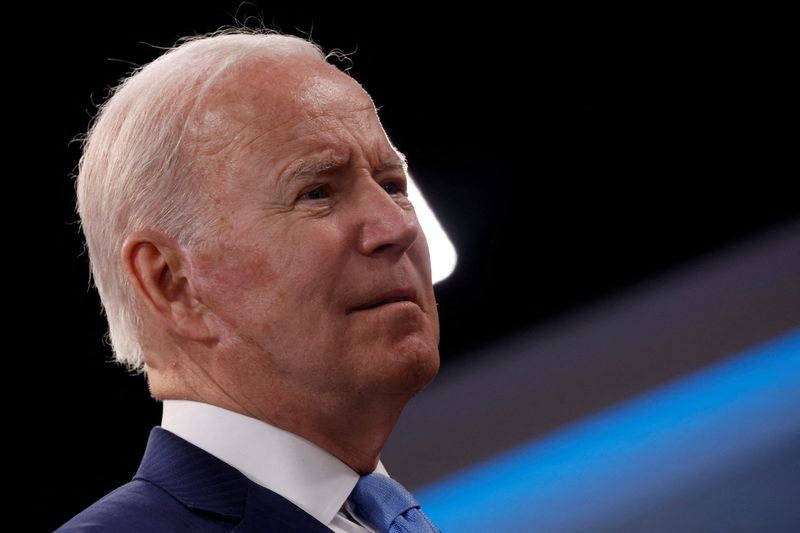